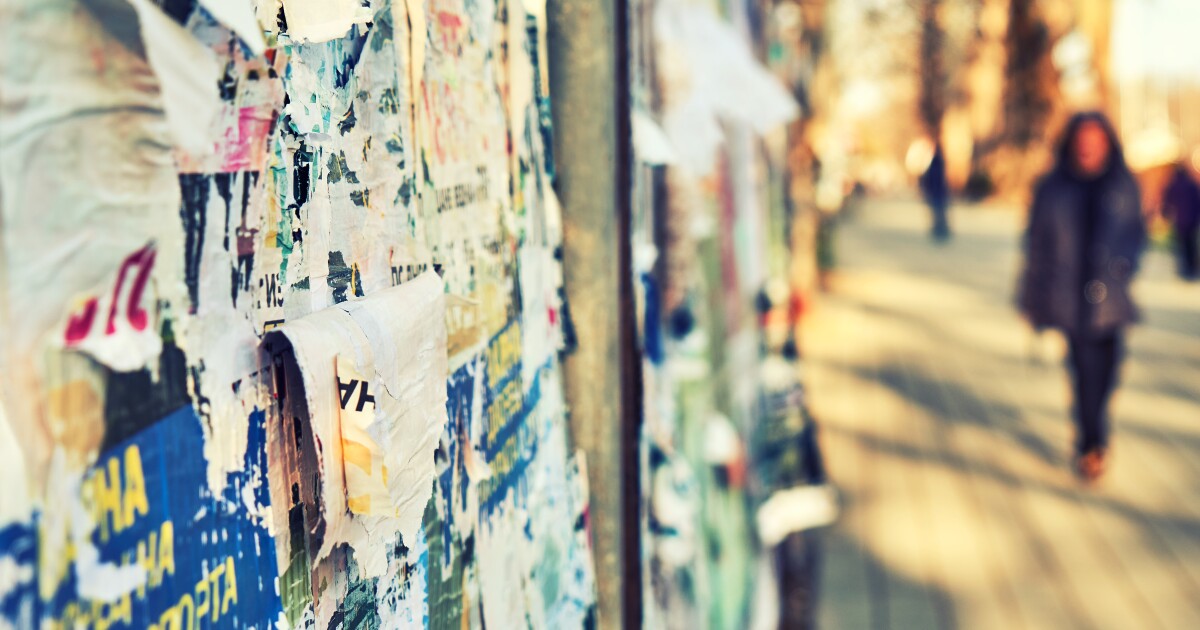 Students from a campus chapter of Young Americans for Freedom are suing their college for allegedly discriminating against the conservative group for posting and distributing flyers.

“Our goal with this lawsuit is to ensure that everyone has the right to free expression,” Clovis YAF chapter Chairman Alejandro Flores said in a statement. “When administrators pick and choose what speech is acceptable, you no longer have free speech.”

The court complaint also alleged administrators violated students’ freedom of expression in December 2021 when the college denied the students permission to post anti-abortion flyers on campus interior bulletin boards and instead limited their display to an approved “free speech kiosk.”

“Free speech is under attack on campuses across the nation, and the recent, improper action by Clovis Community College administrators is another disappointing example,” stated Young America’s Foundation President Governor Scott Walker. “The school’s leadership violated the First Amendment by stifling and censoring conservative students’ free speech rights. Young America’s Foundation is proud to partner with FIRE on this important lawsuit, putting schools nationwide on notice: conservatives will not be bullied into silence and submission.”

The lawsuit seeks monetary damages for the costs incurred from producing the flyers, in addition to punitive damages against the Clovis Community College administrators “for their knowing and willful violation” of the students’ constitutional rights.

An injunction barring the college from implementing a club flyer policy is also being sought.

“Clovis tried to put up barriers against our ideas because administrators didn’t like them,” Flores said. “But that’s the opposite of what a college should do. Our college should encourage us to discuss and sharpen our ideas, not shut down the conversation.”

Clovis Community College did not respond to the Washington Examiner’s request for comment.