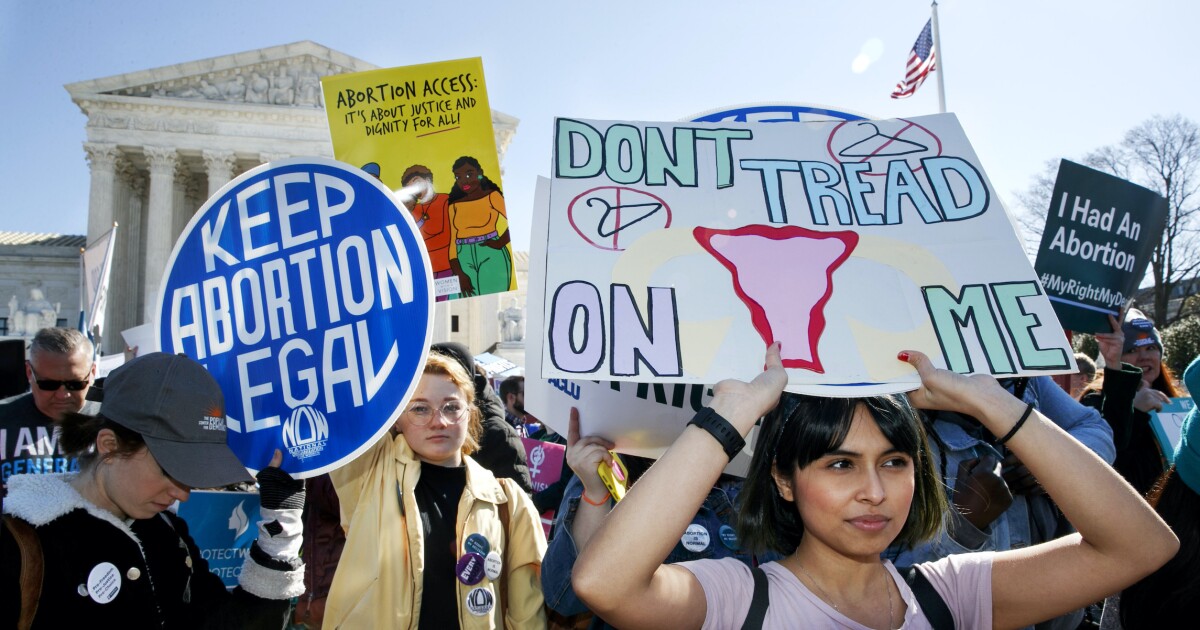 A doctor from California is proposing the creation of a floating abortion clinic in the Gulf of Mexico to circumvent abortion bans in states around the Gulf.

Servicing states that restrict abortion would be legal if a clinic were placed in waters subject to federal jurisdiction, Dr. Meg Autry, an obstetrician and gynecologist and professor at the University of California in San Francisco, said.

“There’s been an assault on reproductive rights in our country, and I’m a lifelong advocate for reproductive health and choice,” Autry said. “We have to create options and be thoughtful and creative to help people in restrictive states get the health care they deserve.”

Autry said she is raising funds to bring the floating clinic idea to fruition.

The proposed clinic is in response to laws in the Gulf states of Alabama, Louisiana, Mississippi, and Texas, which have banned abortion except when the mother’s life is in danger. In Mississippi’s abortion law, there is also an exception for instances of rape.

Florida, another state on the Gulf Coast, has banned abortion after 15 weeks, with exceptions for instances in which the mother’s life is in danger or there is risk of severe injury or a deadly abnormality.

The battle over abortion laws was reignited last month when the Supreme Court overruled Roe v. Wade, returning the issue of abortion to states in the ruling in the case Dobbs v. Jackson Women’s Health Organization.