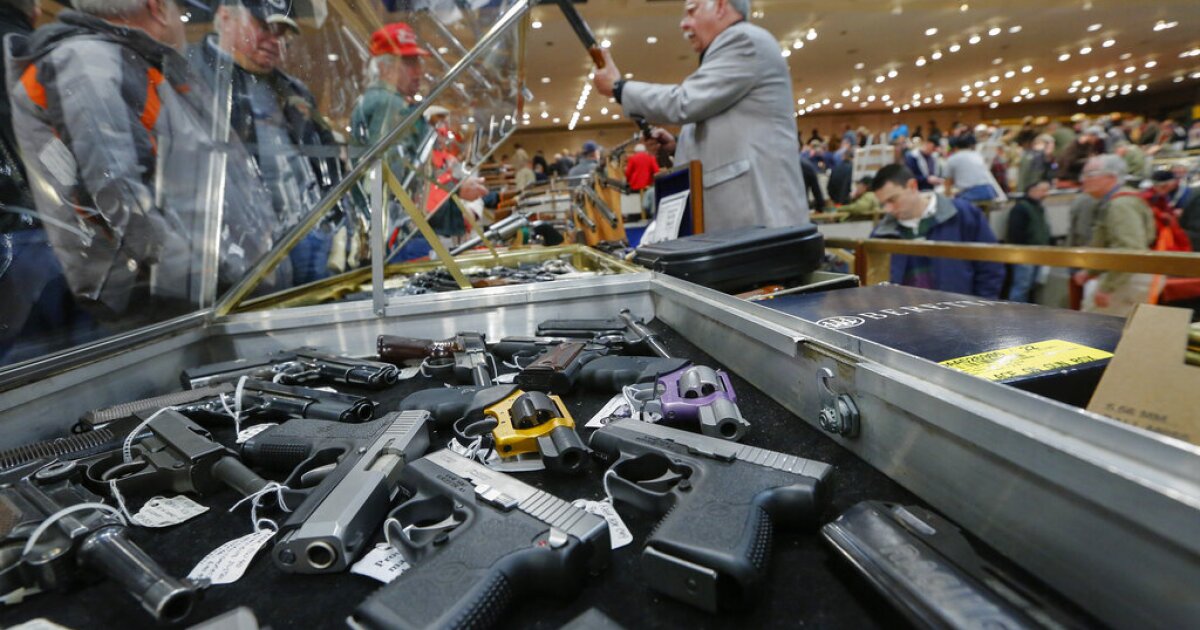 Gun manufacturers in California may become susceptible to lawsuits from private citizens alleging negligence under a new law signed by Gov. Gavin Newsom on Tuesday.

The legislation could allow gun makers to be sued by citizens, local governments, or the state’s attorney general if one of their firearms is used irresponsibly or causes harm. It would also create a code of conduct to reduce gun violence that would “establish, implement, and enforce reasonable controls … pertaining to unfair methods of competition, unfair or deceptive acts or practices, and false advertising,” according to the bill .

“Nearly every industry is held to account when their products cause harm or injury,” Newsom said . “All except one: the gun industry. Today, California is going to change that. They can no longer hide from the mass destruction that they have caused.”

Under federal law, gun manufacturers are typically protected from civil lawsuits under the Protection of Lawful Commerce in Arms Act but can still be held responsible if they are found to be guilty of negligence or in breach of contract.

Newsom’s law would be enacted under an exemption of that 2005 law by allowing private citizens to file a lawsuit if the gun maker is found to be in violation of state laws regarding gun sales or marketing. The bill was specifically modeled after an abortion law passed in Texas earlier this year that deputizes private citizens to sue abortion providers who are found guilty of aiding or abetting abortion in the state.

“If states can now shield their laws from review by the federal courts that compare assault weapons to Swiss Army knives, then California will use that authority to protect people’s lives, where Texas used it to put women in harm’s way,” Newsom said in a statement in December. “If the most efficient way to keep these devastating weapons off our streets is to add the threat of private lawsuits, we should do just that.”

The legislation follows another bill Newsom signed earlier this month that prohibits marketing guns to minors and legislation that would expand grants for gun violence prevention measures.

The measure reflects nationwide efforts by Democrats to tighten gun restrictions after a string of mass shootings in the United States over the last few months, including one at a New York supermarket that left 10 dead and a shooting at a Texas elementary school that killed 19 students and two teachers.

Congress has also prioritized gun legislation in recent weeks, sending a bill to President Joe Biden that will enhance background checks for gun purchases by those 18 to 21 years old and close a loophole by adding romantic partners to the list of domestic abusers who are unable to purchase guns. Biden signed that bill on June 25.