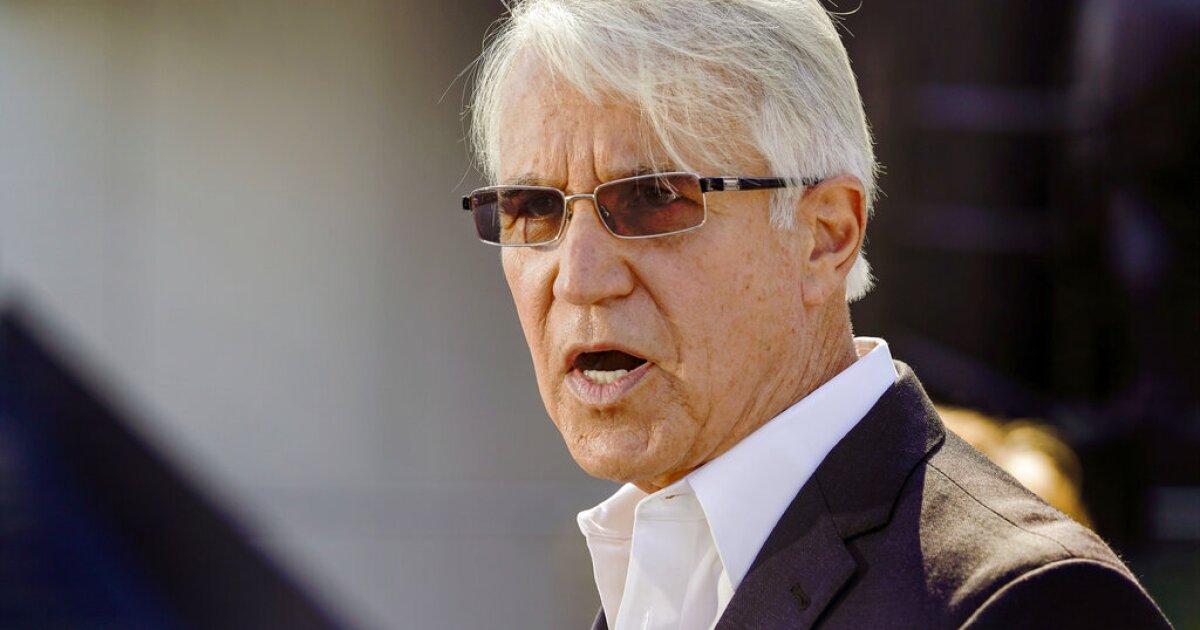 Backers of a campaign to recall District Attorney George Gascon delivered petitions with 717,000 signatures to the Los Angeles County Registrar of Voters on Wednesday in an effort to unseat a prosecutor accused of catering to criminals.

State law required the submission of 567,000 signatures, but the campaign created a cushion to ensure that any inadmissible signatures wouldn’t thwart an effort to place Gascon’s name on the November ballot.

The bipartisan campaign was managed by a small army of prosecutors, law enforcement officials, and victim’s rights advocates who worked late Tuesday night boxing up the sea of ballots that were delivered in a truck.

“The members of the recall committee are mainly Democrats,” said Eric Siddall, vice president of the Association of Deputy District Attorneys. “Our deputy district attorneys have not only been supporting this by vote of no confidence but with tireless efforts volunteering for the committee by gathering and verifying signatures. Angelenos want real reasonable, sustainable reform, not Gascon’s pro-criminal policies.”

Gascon swept into office two years ago and promised to hold police accountable and take a reasonable approach to criminal justice. Instead, family members have watched as killers and abusers of loved ones have received prison sentences reduced to a dozen years or less for what used to be a lifetime lockup.

Others find themselves going to parole hearings alone to convince state boards to issue a denial in some of the most heinous cases imaginable. Sheriff Alex Villanueva, who helped head the recall effort, has stepped up to assist family members with parole hearings in murder cases that are under his jurisdiction.

Gascon became a lightning rod of discontent after a string of high-profile cases, in which the suspects appeared to receive preferential treatment over victims, hit the news. This included the murder of two police officers by a gang member who would have still been behind bars but for Gascon downgrading a previous case and biological man-turned-trans woman Hannah Tubbs, who was recorded laughing about a light child molestation sentence.

“The sheer magnitude of this effort, and time and investment required to get to this point, show how strong the public desire is to remove George Gascon from office. From day one, this recall has been led by the very victims who Gascon has abandoned, ignored, and dismissed,” the campaign said in a statement.