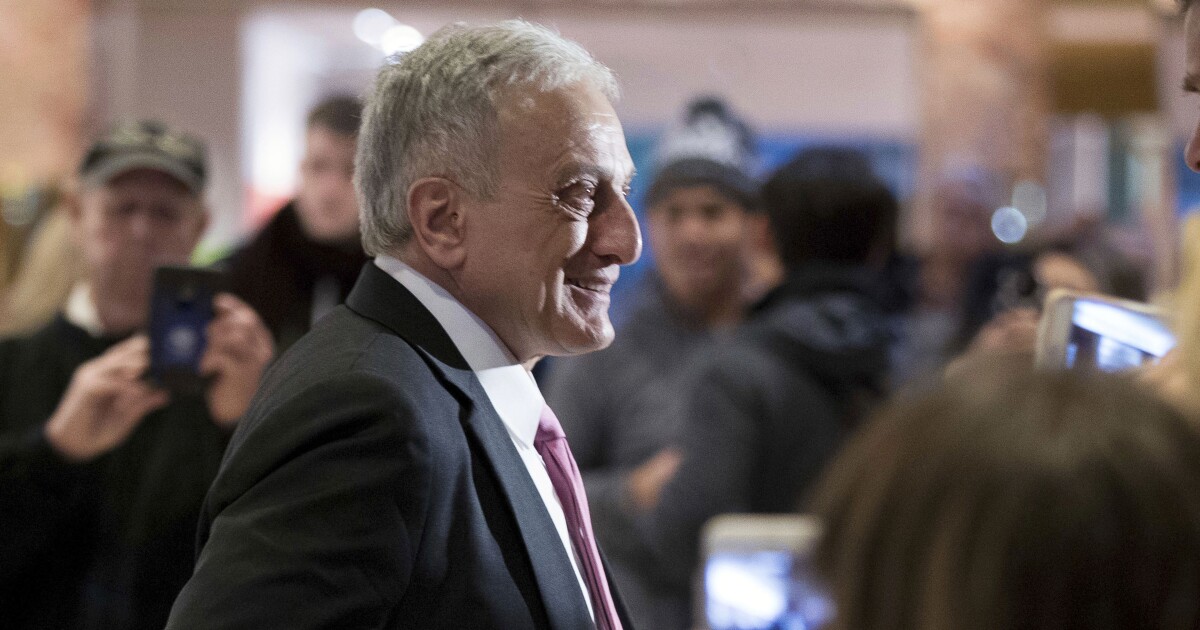 Paladino said the law is much “more unconstitutional” than a different New York gun law that was recently overturned by the Supreme Court. The previous law required that those seeking concealed carrying licenses provide a reason for obtaining the license. The candidate accused Gov. Kathy Hochul and other lawmakers of passing the new law “in a panic.”

“That panic, in a special session, created with a certificate of necessity which means that there’s no public hearings, no public debate, there’s nobody in the public that’s allowed to speak to it, that session put on paper a law that was probably twice or three times as onerous to the Second Amendment as the first law was,” Paladino said in a press conference.

As a result, Paladino said he is seeking counsel to represent him in the lawsuit to overturn the newest law, which bans concealed weapons in nearly every public space, including schools, libraries, places of worship, sporting events, government buildings, hospitals, and other medical clinics. It also requires a review of the potential gun carrier’s social media accounts.

Paladino will face fellow GOP candidates in the August primary ahead of the election for the 23rd District seat. He previously lost to former Gov. Andrew Cuomo in the gubernatorial race of 2010. Now, he’s vying for the seat left vacant by Rep. Tom Reed (R-NY), who resigned in May amid sexual assault allegations.

Hochul has not responded to Paladino’s announcement.