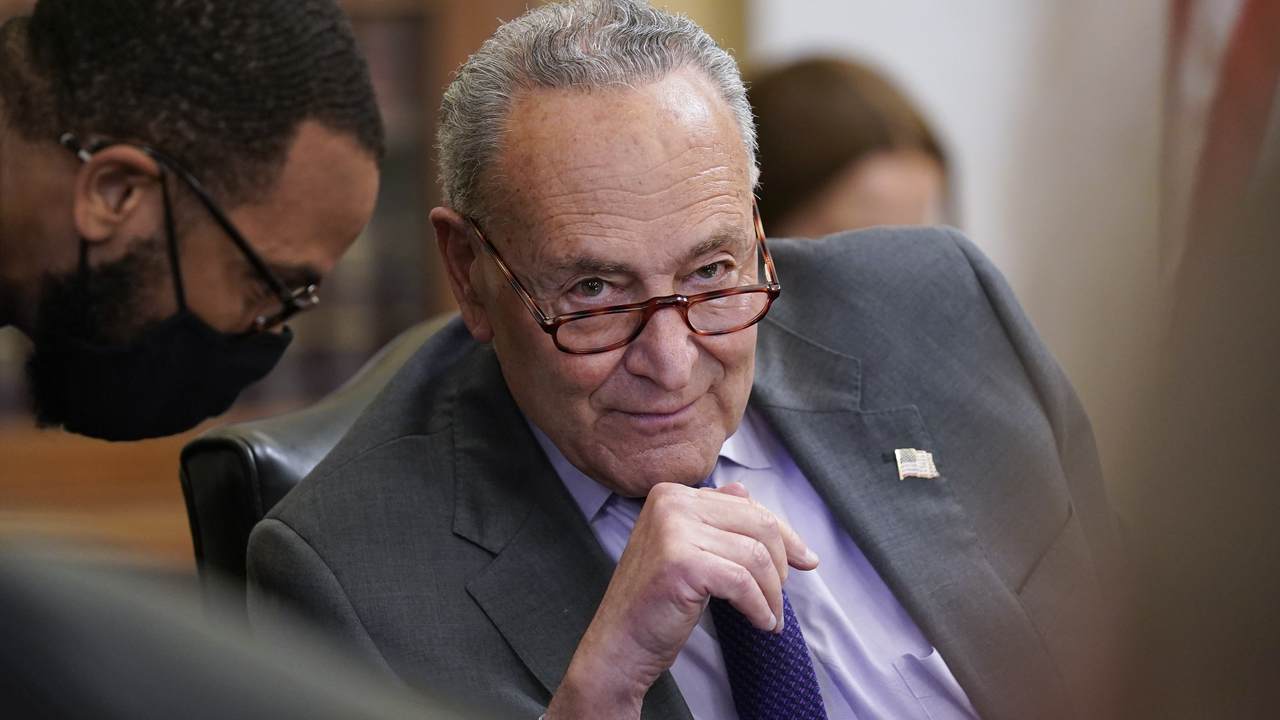 Raising taxes during a recession is one of the few policy principles in Washington that’s universally understood to be a bad idea. Yet, on the heels of news that the nation has gone two straight quarters with negative GDP growth, it appears Congress is about to do just that. According to the Joint Committee on Taxation, the new and deceptively named “Inflation Reduction Act,” would raise the average tax rate for every income tax bracket above $30,000 per year.

The congressional Democrats who struck this deal are denying that the legislation increases taxes.  When addressing the tax “changes” they revert to the same talking point. It was the same echoed by Sen. Joe Manchin (D-W.Va.) recently when he said, “We’re not raising taxes, we’re closing loopholes.”

The “loophole” in question is almost certainly the so-called carried interest loophole. This provision of the tax code has been a primary target for populists on both sides of the political aisle for quite some time. As it currently stands, when investment managers charge clients a percentage of their profits as a fee, that money is taxed at the capital gains rate, as opposed to the income tax rate. Closing this supposed loophole would cause investment managers to have to pay the 37 percent income tax rate on these fees, whereas they’d otherwise pay the 20 percent capital gains rate.

As with any discussion of investment income, it must be noted that money invested in the economy is after-tax money. Americans pay their taxes year after year and many choose to use what’s left to invest in American businesses and, thus, their own futures. That is typically why capital gains tax rates are lower than traditional income tax rates, as you run into the issue of double taxation as it is.

There is also the issue of incentives with changing the tax code in this way. Investment managers can use their positions to create greater value for American businesses and help their clients’ financial prospects, which would then be spent in the economy. Government officials should encourage this type of investment. Nearly doubling the tax rate of carried interest would make the potential outcomes less lucrative and would accordingly decrease these managers’ tolerance for risk in the market.

In many instances, limiting the upside will lead portfolio managers to take on fewer clients. This will create scores of people who opt not to invest their money into the economy. This, in turn, will limit small businesses and startups from accessing needed capital in their early stages of development. The ripple effect will be felt throughout the economy. Ironically, it will only be the super rich – who this proposal is ostensibly meant to go after – who will be able to shrug it off.

There is a reason this provision of the tax code has remained, despite populist howling to the contrary. Elected officials and tax policy experts with cooler heads recognize there are clear benefits to incentivizing the kind of economic behavior these funds provide. One of those who’s pumped the brakes in the past was Sen. Kyrsten Sinema (D-Ariz.), who may very well end up being the deciding vote on this package when it comes to the Senate floor.

As many have mentioned throughout the years, proposals that dissuade investment are never a good idea, but are especially bad during a period of economic downturn. Whether you want to call America’s current economic season a “recession” or not is entirely beside the point. The nation needs investment in businesses and needs to incentivize economic activity. Unfortunately, this package – particularly the changes to carried interest taxation – would do precisely the opposite.

Dan Savickas is director of tech policy at the Taxpayers Protection Alliance.