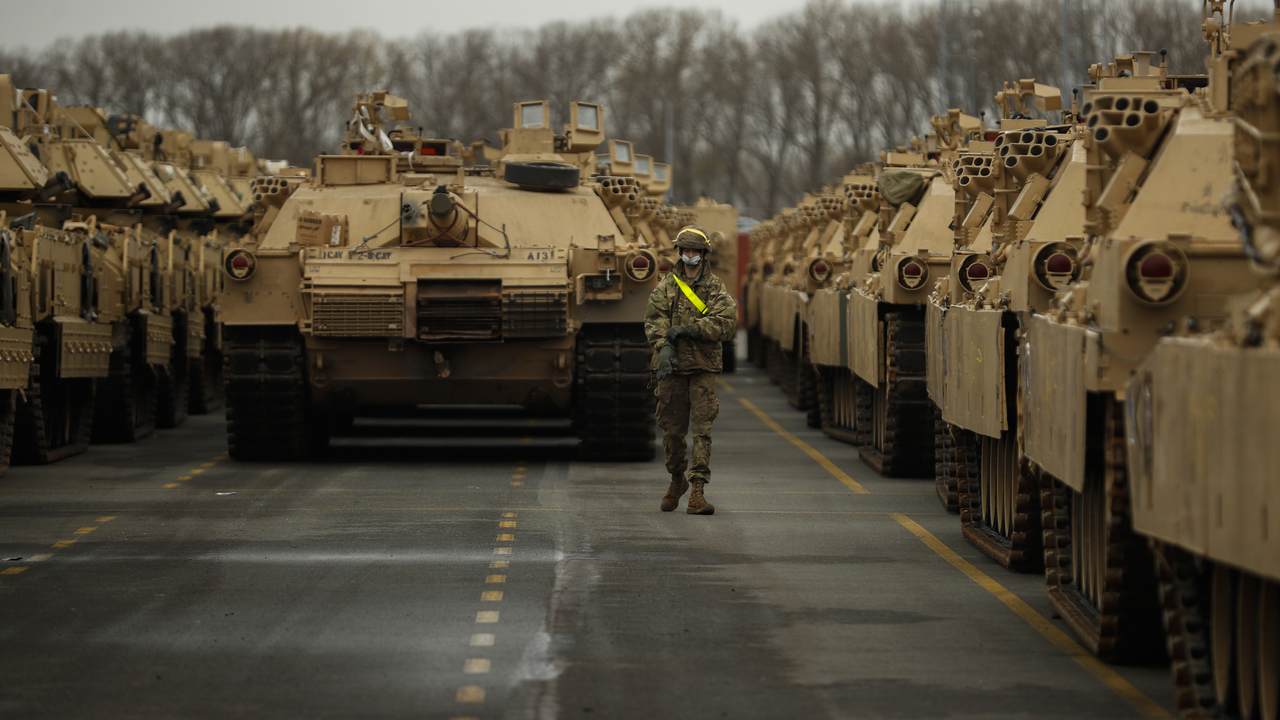 The United States armed forces is facing its biggest recruiting challenge since the military draft ended in July of 1973. For the next twenty years, the all-volunteer military was easily able to manage the country’s conflicts, such as the Persian Gulf war of 1991.

However, in the post-9/11 “War on Terror,” the all-volunteer force was inadequate. It was heavily supplemented by reservists and members of the National Guard. Part-time military forces comprised approximately 45% of the total forces who served in Iraq and Afghanistan, as well as 18% of the casualties.

Today, recruitment throughout all military branches, especially among the National Guard, is not meeting quotas. With recruits dropping and retirements increasing, the National Guard lost an overall total of 7,500 service members this past year.

This will impact the various missions of the National Guard including military deployment overseas as well as an emergency response to natural disasters domestically.

There are numerous reasons why recruiting and reenlistments are declining. Since the 9/11 attacks were 21 years ago, there is no longer an urgent “call to service.” In addition, the war in Afghanistan, the nation’s longest armed conflict, finally ended in 2021. With no ongoing war, some Americans are not compelled to serve in the military.

Another major factor is the needless requirement that all service members become vaccinated against COVID-19. Instead of following the advice of President Joe Biden who declared that “the pandemic is over,” our armed forces are maintaining the COVID-19 vaccine requirement.

Studies show that millions of Americans do not believe the vaccine is effective or beneficial, as approximately 32% of the country is not fully vaccinated. In this environment, a vaccine mandate is a powerful disincentive for many potential recruits. It could also serve as a major reason current service members are not re-enlisting.

14,000 current National Guard members are refusing to take the vaccine or seeking some type of exemption. Their final status is uncertain, as it has not been decided by U.S. Army leadership. If no exemptions are granted, the loss to the National Guard would be significant.

Some analysts believe that improving health and educational benefits would spur more enlistment. Others point to the need to enhance salaries and predict that recruitment will increase as the overall economy continues to decline.

The best way to improve the situation is to eliminate the vaccine mandate and stop pursuing “woke” military objectives. Our military should not be promoting Critical Race Theory (CRT) and teaching about the dangers of white racism. In addition, the emphasis on the use of proper pronouns and hosting shows with drag queens is completely inappropriate.

The situation is so problematic that U.S. Representative Glenn Grothman (R-WI) has introduced a bill in Congress to prevent the Defense Department from “organizing, promoting, or hosting drag shows as a means of diversity, equity, and inclusion initiatives.”

According to the Defense Department, the mission of our military forces is “to deter war and ensure our nation’s security.” These goals are not accomplished by teaching controversial racial theories or promoting the correct type of pronoun usage or by featuring drag queens on military bases.

Grothman believes that “there is an overall effort being made to make the military more woke…and I think a woke military is probably a less productive military.” The Congressman is correct, except it is not “probably” detrimental, it is unquestionably harming our military.

Certainly, our foremost adversary, the communist Chinese, is not allowing their military officials to waste time training their soldiers on correct pronoun usage, CRT, or exposing them to drag queen shows.

It has become so ridiculous that in June, a drag queen event was planned at the Ramstein Air Base in Germany to promote “Gay Pride Month.” The drag queens were scheduled to read stories to the children of military service members in the library of the base. After much criticism, the ill-advised event was canceled.

In July, at the Joint Base Langley-Eustis, Virginia, a “Diversity, Equity & Inclusion Summer Festival” was held. Initially, a performance by drag queen “Harpy Daniels” was scheduled, although it was eventually canceled.

All these activities upset Grothman, who said he would “keep on the military to ensure they don’t degenerate into some politically correct, woke institution. If we had $100 million left over with nothing to do, we still shouldn’t spend it on this garbage because it weakens the military.”

Similar complaints were issued by U.S. Senator Marco Rubio (R-FL) who sent a letter to the Air Force Secretary Frank Kendall expressing his strenuous objections to the event scheduled at Ramstein Air Base. He noted, “As I hope you can agree, decisions over children and their bodies should be left to moms and dads serving our nation, not mediated through publicly funded propaganda on U.S. Air Force bases.”

Instead of focusing on important military goals, the current Defense Department leadership seems more intent on satisfying Democratic Party activists. On Thursday, Defense Secretary Lloyd Austin announced that nine U.S. Army bases will be renamed because of ties to the confederacy. Other assets will be removed, such as a portrait of General Robert E. Lee that is hanging at West Point Academy.

These moves will cost $62.5 million and will not make our country any safer or solve the pressing recruitment crisis facing our military. It will only please the progressives who are steering our country in an extremely dangerous direction.

Jeff Crouere is a native New Orleanian and his award-winning program, “Ringside Politics,” airs Saturdays from Noon until 1 p.m. CT nationally on Real America’s Voice TV Network & AmericasVoice.News and weekdays from 7-11 a.m. CT on WGSO 990-AM & Wgso.com. He is a political columnist, the author of America’s Last Chance, and provides regular commentaries on the Jeff Crouere YouTube channel and Crouere.net. For more information, email him at jcrouere@gmail.com