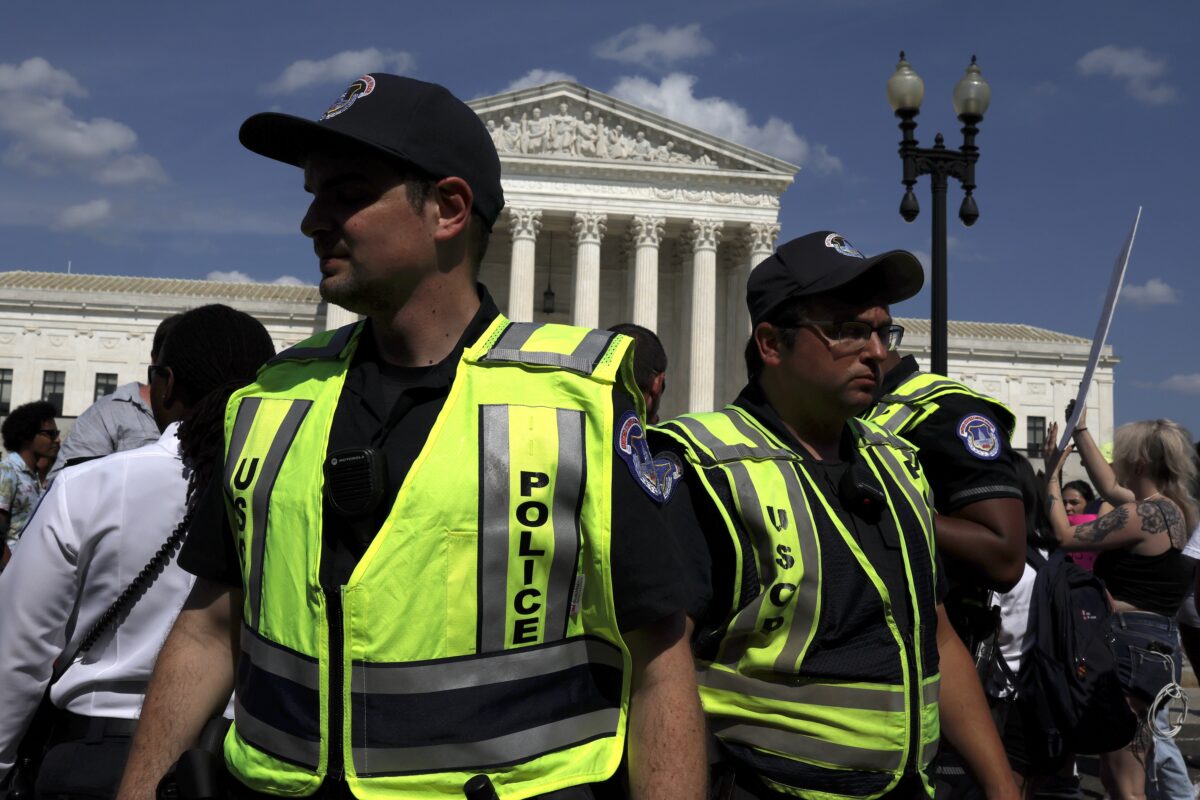 Democrats have operated like they received the voters’ mandates in 2020, when only 78,000 votes settled the presidency

Political analyst Charlie Cook told audience members at the 2022 National Conference of State Legislators Summit (NCSL) that Americans are currently experiencing the most divided time in domestic politics. We’re so divided, he said, that trying to predict politics in 2024 is “just making stuff up.”

Cook, founder of The Cook Political Report, said that the intense division is narrow and even. He explained that in the 2020 presidential election, six states came to a point and a half, or less, of deciding who won the electoral vote, and that approximately 78,000 votes settled the presidency.

Further, Cook added that only twice in the last 100 years have the margins in the House been this close.

Cook added that the idea that “All politics is local” is gone. “Now, people vote for the party, not the person.” As a result, midterms are a referendum on the incumbent, but the research also shows that voters are fickle and get buyers remorse. And then state legislators pay the price.

Cook said a drop in midterm election turnout is projected for November, but the question is how much it’ll drop on each side.

“There’s a good theory that people will be riled up [due to the overturning of Roe vs Wade], but the polling data doesn’t back that up.”

When trying to predict which party will control Congress after the November election, Cook said there are a few reasons why he thinks Republicans stand a chance of gaining control of the House.

As a result, Cook said it’s no surprise that President Joe Biden’s approval numbers are way down, according to Gallup.

Cook said that just five percent of Republicans approve of Biden and that, in general, Biden’s approval started dropping in July and August of 2021 because of three main things: the fall of Afghanistan, rising concerns over inflation, and Biden’s inability to pass bipartisan legislation in Congress.

Regarding the Infrastructure Investment and Jobs Act that eventually did pass, Cook said it took seven and a half months because there wasn’t bipartisan support. When it finally passed with bipartisan support, it was half the original size. It didn’t help that, for a time, it was held hostage by progressives from Biden’s own party, according to Cook.

Cook added that significant legislative packages like Build Back Better seemed designed to push Republicans away. As a result, Biden is averaging 41 percent approval.

Cook added that there’s a misconception about Biden’s approval rating, however. Cook said, “It’s not continuing to drop, it did drop and now it’s just fluctuating.”

Cook said Biden and the Democrats have operated like they received the voters’ mandates in the last election. Cook said they’ve failed to look at how many seats they control in the House and Senate.

For example, Cook pointed to the 2021 stimulus package and said that Democrats made the mistake of thinking, “The danger isn’t going too big; it’s going too small.” Cook said the Democrats eventually passed a stimulus package five times the size of Obama’s and, “It was way, way too big, and ran the risk of leading to inflation.”

Still, for November, Cook doesn’t see a red wave of biblical proportions for the House. He said there’s less competition due to the technical reasons of less growing room and redistricting. But the Senate will be interesting, the analyst said.

Cook said that although the Democrats have four decent incumbents, the year isn’t good for them. Conversely, Republicans have problematic candidates but a good year. “Politics is getting more and more parliamentary,” Cook stated. “How bad can you suck [as a candidate] but still win?”