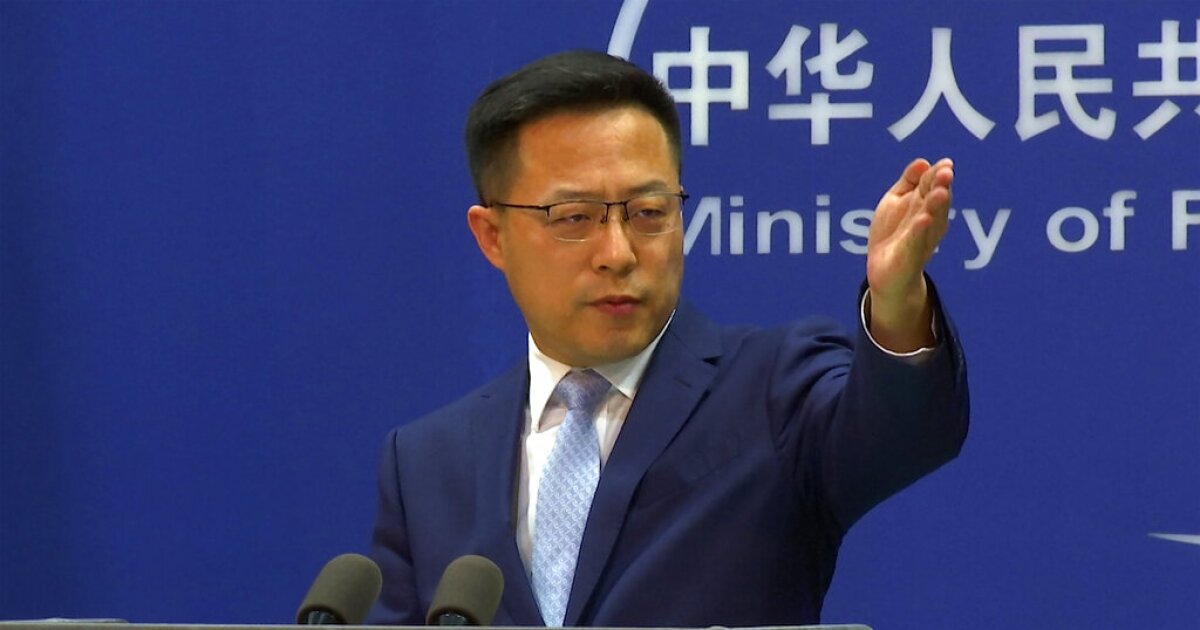 China has denied allegations from U.S. and U.K. intelligence officials claiming that the world power was employing hackers and a global network of spies.

The allegations offered by Wray and McCallum against China are “completely far-fetched and the so-called cases they listed are pure shadow chasing,” said Zhao at a Thursday press briefing. “This is a typical example of a thief crying, ‘Stop thief.’ We deplore this type of despicable and deceptive gambit.”

ON CHINA TARIFFS, BIDEN CAUGHT BETWEEN ROCK AND HARD PLACE

Zhao alleged that Wray was “playing up the so-called ‘China threat’ to smear and attack China” and that his comments reveal Wray’s “entrenched Cold War zero-sum mentality and ideological prejudice.” He also claimed that the United States has been “violating the purposes and principles of the U.N. Charter” and seeking unnecessary conflicts on a regular basis.

“We have stated on multiple occasions that the objective of China’s development is to deliver better lives to the Chinese people, not to target anyone, still less replace anyone,” Zhao said. “This head of U.K. security service needs to cast away imagined demons, leave the dark room and meet the sunlight, stop clinging to the obsolete zero-sum game mindset, and stop creating imagined enemies.”

“The Chinese government is set on stealing your technology, whatever it is that makes your industry tick, and using it to undercut your business and dominate your market,” the FBI director said during his Wednesday appearance in the United Kingdom. “They’re set on using every tool at their disposal to do it.”

China’s efforts to steal U.S. intellectual property have been a common concern among lawmakers and regulators. At least three GOP senators have expressed concerns that diminishing intellectual property protections may make it easier for China to steal patents and accelerate past the U.S. in technological prowess.