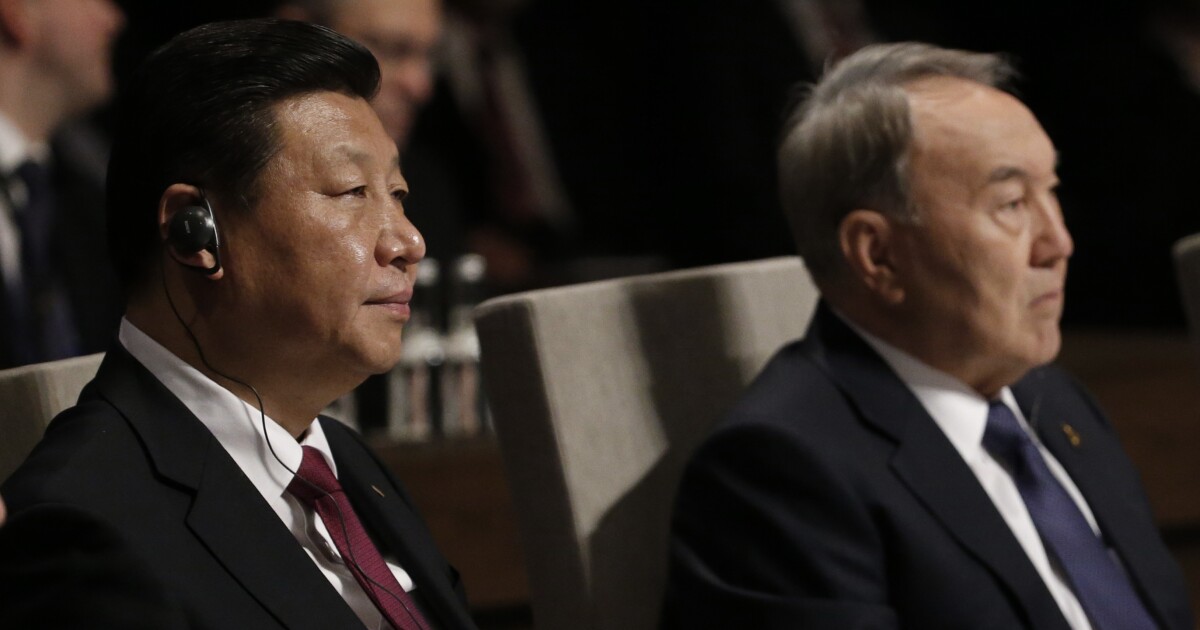 Dutch officials are investigating whether China operated an illegal de facto police force within the Netherlands to crack down on critics of the Chinese Communist Party.

The investigation follows evidence uncovered in media reporting that China used offices in Amsterdam and Rotterdam to assist in efforts to harass dissidents — something Chinese officials have denied.

“We are now investigating as a ministry what is going on with the centers, and when we have more intel about it we can determine the appropriate action,” Dutch Foreign Affairs Ministry spokeswoman Maxime Hovenkamp explained, per the Financial Times.

Reports from broadcaster RTL Nieuws as well as the Spain-based group Safeguard Defenders’s Chinese Transnational Policing Gone Wild report had sparked interest in the Chinese offices nestled in the Netherlands.

Safeguard Defenders found that China had set up dozens of “overseas police service centers,” particularly in Europe, under the guise of tackling administrative issues such as Chinese driver’s license renewals and transnational crime, but embarked on pressure campaigns against critics of the Chinese government instead.

RTL Nieuws reported that the Dutch offices were established in 2018 and cited testimony from a Chinese dissident who claimed a Rotterdam office official prodded him to return to the mainland.

“What is correct is that the Chinese government never informed us about the centers through diplomatic channels, so that makes them illegal to begin with,” Hovenkamp added, according to the Financial Times.

“Chinese public security authorities are fully committed to fighting transnational crimes in accordance with the law, while strictly observing international law and fully respecting the judicial sovereignty of other countries,” ministry spokesman Wang Wenbin countered, per the report.

The Netherlands previously halted an agreement with China regarding the return of fugitives to Hong Kong and does not have an extradition arrangement with Beijing, the news outlet reported.

Allegations of the de facto Chinese foreign police forces come amid strained tensions between Beijing and the West.