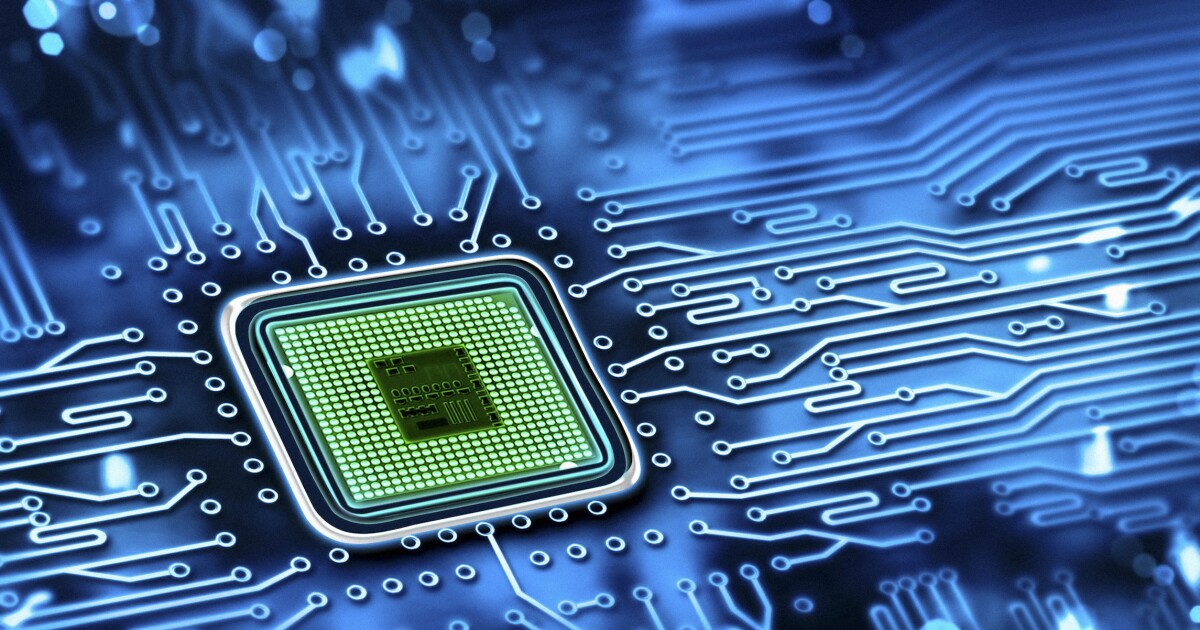 The Senate passed legislation to spend $280 billion in subsidies for semiconductor manufacturing and scientific research to help the United States compete technologically with China.

The CHIPS Act passed in a 64-33 vote and will now head to the House, where lawmakers will consider the legislation with the goal of sending it to President Joe Biden before Congress’s August recess. The bill will provide billions of dollars to fund innovation and factory construction. Most notable, it will provide $52 billion in subsidies to semiconductor factory projects around the country.

“I took a moment today to watch the Senate pass the CHIPS and Science Act, a bipartisan bill that will accelerate semiconductor manufacturing in the U.S.,” tweeted President Joe Biden on Wednesday. “It will lower prices, create jobs, and — critically — decrease our reliance on imported chips. The House should pass it ASAP.”

I took a moment today to watch the Senate pass the CHIPS and Science Act, a bipartisan bill that will accelerate semiconductor manufacturing in the U.S.

It will lower prices, create jobs, and – critically – decrease our reliance on imported chips.

The House should pass it ASAP. pic.twitter.com/dnsa3xVdDr

Semiconductors are a crucial component for constructing electronics, but factories have struggled to keep up with market demand. This has led several manufacturers to delay their work. Intel informed Ohio Gov. Mike DeWine and the state’s legislature in June that it was delaying its groundbreaking on a semiconductor plant because of the holdup in passing the Chips and Science Act.

Some are critical of the bill due to it doing little to hold China accountable. “The answer to the Chinese Communist Party’s malevolent ambitions is not spending billions of dollars to help Fortune 500 companies, with no guarantee those dollars won’t end up supporting these companies’ business operations in China,” said Heritage President Kevin Roberts during a Friday appearance on Fox Business. “Additionally, the act’s $250 billion price tag will contribute to record inflation and increase the already historic cost of living for working- and middle-class Americans.”

Intel announced Monday that it was taking the Taiwanese chip designer MediaTek as its first client for its semiconductor foundries.

The semiconductor shortage has had severe effects on a multitude of industries, including computer production and automotive production. Toyota cut its car production quota by 50,000 in July 2022 due to a lack of semiconductors.