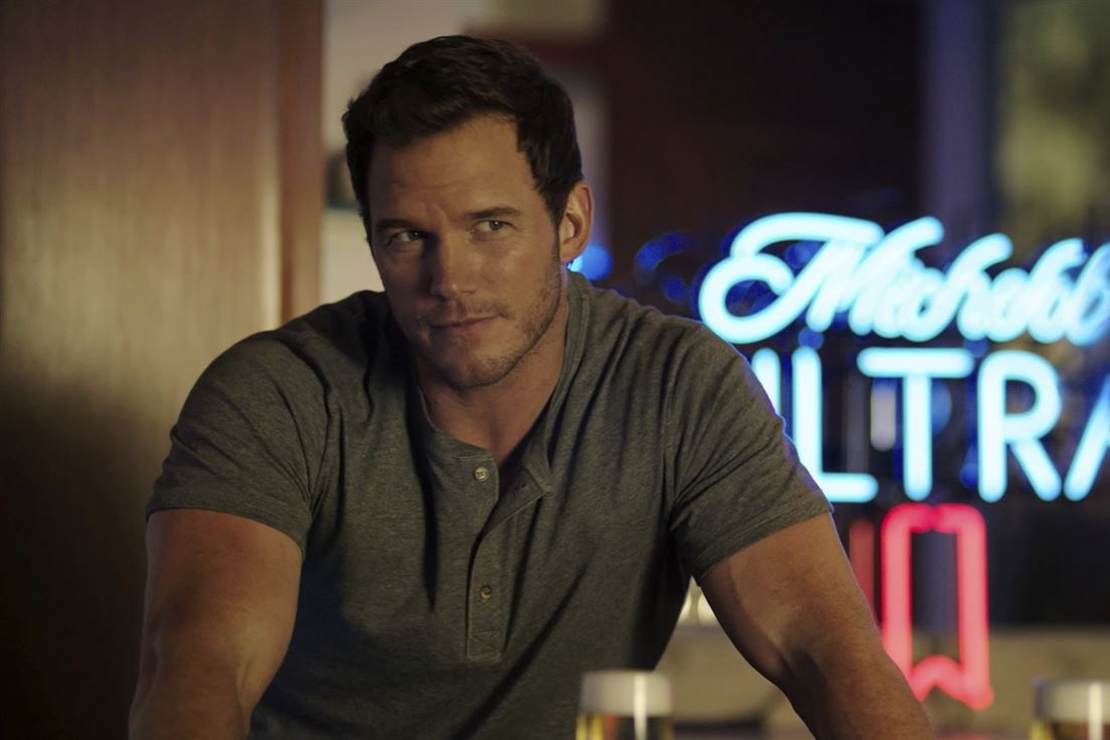 If you were to ask critics and leftist rags, you’d think Amazon’s “The Terminal List” starring Chris Pratt is an atrocity to television. If you were to ask everyone else, it’s a romping good time and possibly one of Pratt’s best outings on screen.

The movie is based on a Jack Carr novel that bears the same name. Pratt plays Navy Seal veteran James Reece, the sole survivor of a brutal ambush during a high-stakes mission. Reece senses there’s more to his ambush and finds himself in the middle of a deep conspiracy that sends him on a revenge mission.

It’s a high-octane show filled with intrigue and bare-bones action scenes all set to the backdrop of a revenge story where the good guys are the good guys and you cheer them on as they drag the bad guys kicking and screaming from the shadows where they’re punished for their evil.

Naturally, this is going to draw ire from the left. Not only does it star a man they hate for some of the dumbest reasons imaginable, but it also looks at military men with a kind eye and is unapologetically fun. Nowadays, this is a sin to the blue checkmark left which demands that every piece of work carry its message in some way, shape, or form.

As first reported by Bounding Into Comics, The Daily Beast embarrassed itself by publishing a temper tantrum about the show, which includes throwing out every angry accusation towards people who enjoy it:

The first line is a doozy that sets the tone. “The Terminal List features Chris Pratt going vengefully homicidal due, in part, to a serious mental condition in Amazon’s latest, which follows in the tradition of Jack Ryan and Jack Reacher by delivering gung-ho macho action-drama tailor-made for fortysomething Call of Duty players.”

And the next line that finishes out the opening paragraph is just as good. “Still, if this adaptation of Jack Carr’s novel mostly fits itself into a particular dad-entertainment streaming niche, it also, to a large extent, comes off as a wet dream for militia-minded anti-establishment kooks, replete with a Pratt performance as a Navy SEAL who responds to injustice by murdering the guilty with extreme prejudice.”

The trend continued from other sites as well. The Hollywood Reporter said that the target demo is people who are “patriotically waving flags” and like “substance-free military jargon.” Variety accused the show of being an “op to desensitize us against military violence.”

Going to Rotten Tomatoes, you can see how the critics echo some of the sentiments expressed by their peers. The common theme from The Guardian to CNN is that the show is a “slog” and that the character was too much for Pratt to carry. As of this writing, the average critic score is 34 percent.

But then you move into the audience scores and we see that “The Terminal List” is a knockout of the park at 92 percent, with nary a negative word about it. The complaints that it’s too long or that its story suffers from bad writing don’t seem to appear in the audience reviews, and Pratt received endless praise for the role.

In truth, critics aren’t angry about the military action. They’re angry the military action isn’t bookended with deep, tear-filled conversations about the struggles of the LGBT community or a powerful speech by a woman who is far smarter and/or talented than the men around her. It’s a show that gives you a story you can actually sink into without having to worry about some ideological scolding or some propagandistic advertising of a political narrative.

That’s what they really hate about the show. They hate it because they hate you, and this show isn’t doing anything to make you like them.

I haven’t yet watched the show myself, but I know these critics and their tactics well enough to know what they’re really about. I had every intention of sitting down and checking the show out myself, but if the left is freaking out about it this much then I’m bumping it up to the top of the list.