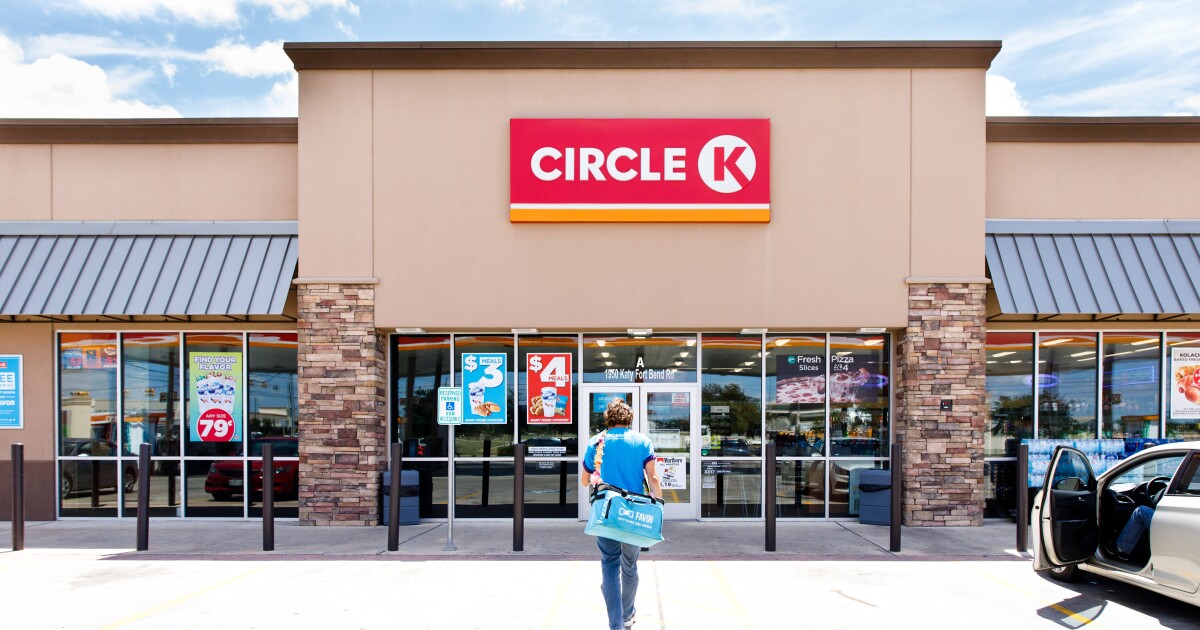 Circle K gas stations are going to bring a new meaning to “highway” come next year.

The gas station and convenience store chain has teamed up with multi-state cannabis operator Green Thumb Industries to sell licensed cannabis at Circle K gas outlets in the state of Florida. The partnership marks the first time cannabis will be available for purchase at a gas station, as marijuana has only been legally sold in dispensaries in the United States, while other countries with legal cannabis programs have sold marijuana in pharmacies, according to Bloomberg.

The selling of marijuana is expected to “continue to normalize” cannabis by fusing it with standard consumer products, Green Thumb CEO Ben Kovler said, describing the partnership as “a futuristic deal.”

Green Thumb will sell the cannabis in spaces that it leases from 10 Circle K locations. The outlets that sell cannabis will be branded as “RISE Express” stores, which will have a separate entrance from the gas station.

The sales of cannabis will only be available to residents with medical marijuana cards, which is about 700,000 people in Florida. The state only allows cannabis to be purchased for medical reasons.

While this new partnership is limited to just 10 locations, Kovler stated that “there’s appetite” from Circle K to expand its partnership across other states.

The Washington Examiner has contacted Circle K for comment.