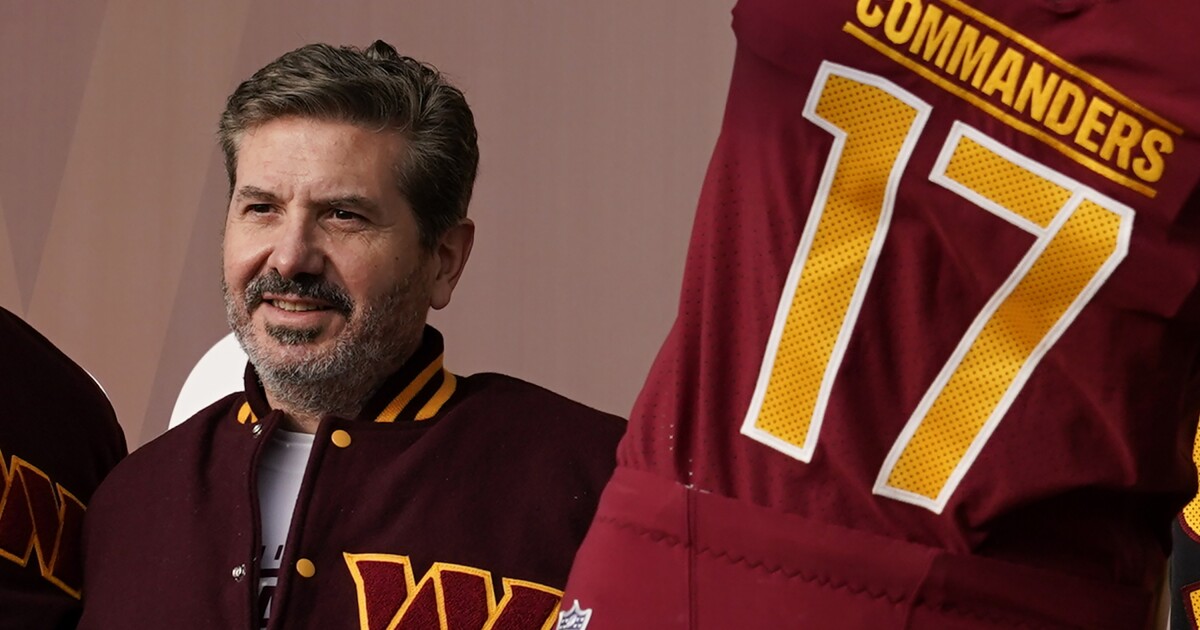 Washington Commanders owner Daniel Snyder has offered to testify virtually before the House Oversight Committee about allegations of a toxic work environment on his team, says his attorney.

Snyder was prepared to testify July 28 or 29, but his lawyer has not heard back from the committee since a phone call on June 30, according to a letter his attorney Karen Patton Seymour sent the committee Thursday, obtained by ESPN.

“As I hope you can understand, I am concerned that the way the Committee staff has proceeded — including inaccurate public statements accusing Mr. Snyder of attempting to ‘evade’ an appearance and ‘seek[ing] special treatment’ is not only unfair, but will detract from Mr. Snyder and his family’s ability to focus on the solemn rituals associated with the observance of his mother’s first Yahrzeit, for which they have spent many months preparing,” she wrote.

Committee members urged Snyder to deliver testimony in the inquiry of the Commanders’ workplace culture, which has been ongoing since October. But Snyder’s lawyers maintained that he has been mired with scheduling conflicts. This includes plans to be in Israel for “much of July” for the anniversary of his mother’s death, according to Seymour.

“We remain committed to securing Mr. Snyder’s testimony on the toxic work environment at the Washington Commanders following his failure to appear voluntarily at the Committee’s hearing and his continued refusal to allow his attorney to accept service of a subpoena,” a spokesperson for the committee told the Washington Examiner. “We are reviewing her latest correspondence.”

Snyder was unable to appear for a June 22 hearing by the committee due to “his and my preexisting commitments on that date,” Seymour said. NFL Commissioner Roger Goodell delivered remote testimony during that hearing.

The committee offered Snyder a remote interview on July 6 or 8, but Seymour was unavailable during that time, Seymour said.

Among the accusations levied against Snyder and the Commanders are claims that he and his legal team utilized a “shadow investigation” to discredit and target those who accused him or his team of bad behavior. His legal team had compiled a dossier of former employees who made allegations against him and his team in order to cast aspersions on their testimony, Oversight Committee Chairwoman Carolyn Maloney (D-NY) claims.

Snyder has been accused of sexually harassing a former employee in 2009, including by groping her and trying to take her clothes off while requesting sex, per the Washington Post. He has denied the allegations.

The committee is reportedly still trying to deliver a subpoena to Snyder to compel his testimony. The Commanders are slated to commence training camp on July 27 and will face the Carolina Panthers on Aug. 13 for their first preseason game.