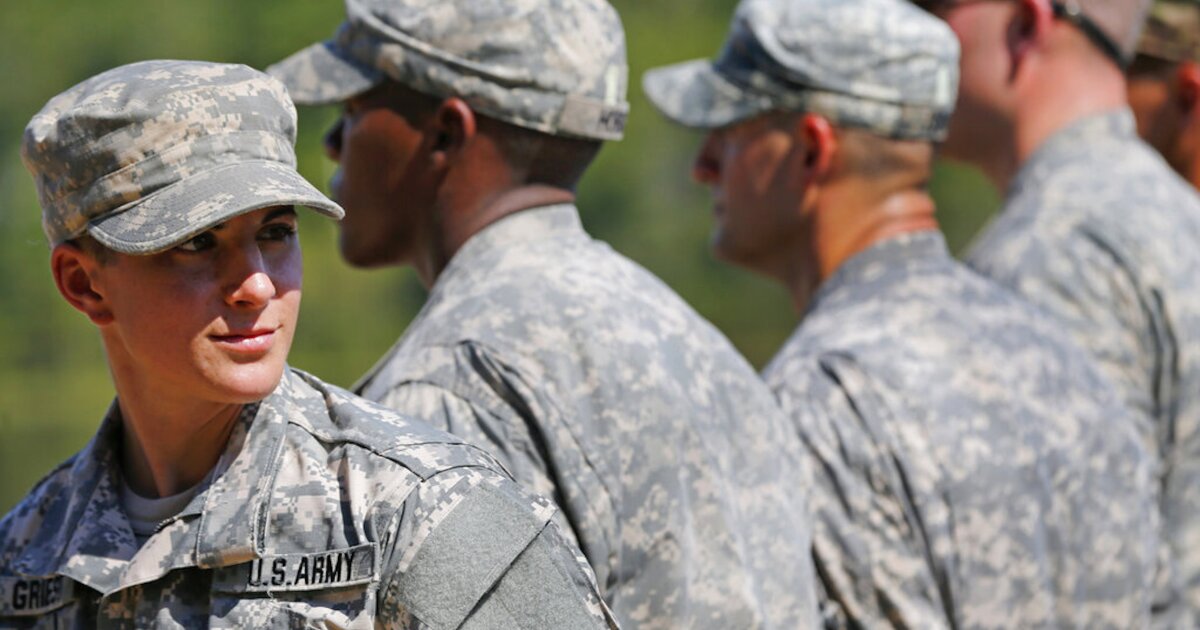 More than 500 retired U.S. military officials have taken lucrative jobs as consultants and contractors with foreign governments, and lawmakers are expressing concern.

These contracts have become newly controversial after a Washington Post investigation of how widespread these arrangements are, including the fact that some foreign governments, many with poor track records on human rights, offer salary and benefits packages that reach six and sometimes seven figures.

Fifteen retired U.S. generals and admirals have worked as paid consultants for the Saudi government since 2016, among them Marine Gen. James L. Jones and former President Barack Obama’s national security adviser Army Gen. Keith Alexander, who led the NSA under Obama and President George W. Bush. The outlet obtained the documents through Freedom of Information Act lawsuits while the government fought to keep the information secret.

‘INAPPROPRIATE FOR US TO SPECULATE’: PENTAGON DOWNPLAYS MIDTERM IMPACT ON UKRAINE AID

Rep. Jason Crow (D-CO) told the Washington Examiner in an interview that it’s “extremely concerning” and that he’s “been concerned about it for a few years,” though the latest reporting “really illustrates the breadth of the issue.”

“Everybody always thinks about weapons systems and tanks and fighter jets and technology, but the information in the heads of our warfighters, their knowledge, their skills actually is just as decisive if not more decisive on the battlefield and our technology and our hardware,” he added. “And if you think about the transfer of that knowledge and know-how to governments without proper oversight … that could jeopardize our national security.”

From his conversations with colleagues, the Colorado lawmaker has found that “there’s an appetite” on Capitol Hill to learn more information through oversight and possibly strengthen regulations through legislation.

Rep. Seth Moulton (D-MA), an Iraq War veteran, told the Washington Examiner in a statement, “It’s certainly time for a tougher policy and much stronger enforcement,” while his office noted that it’s a concerning trend, pointing to the United Kingdom’s recent warning that former British military pilots have been recruited by Chinese officials to help their military.

Moulton’s office is looking into the possibility of an amendment to the National Defense Authorization Act that would address the process and enforcement of these rules and regulations.

The Pentagon and State Department approve veterans’ foreign work, and the approvals are necessary before a military retiree can accept any compensation from a government or state-owned company. While officials have the latitude to deny applications it believes “would adversely affect the foreign relations of the United States,” about 95% of the more than 500 requests submitted since 2015 have been approved.

Pentagon spokesman Brig. Gen. Pat Ryder, when asked about the Washington Post’s investigation, referenced the regulations without calling for any additional restrictions.

“I would highlight that as private U.S. citizens, retired service members are certainly free to seek employment at their discretion, but certain standards do apply, and … the reason that is is because safeguarding national security and classified information, as well as preventing conflicts of interest, will always remain paramount to the Department of Defense,” he said during Wednesday’s briefing. “There are policies, there are laws, there are regulations — they are well established. And it is something that DOD members are educated on, retirees are educated on, and you are required to follow them.”

Crow acknowledged that Ryder’s comments were “certainly true” but noted, “What I don’t know sitting here as a member of Congress on an oversight committee is … how many folks exactly are doing this? What services exactly are they providing — and whether those fall within the realm of permissible activity.”