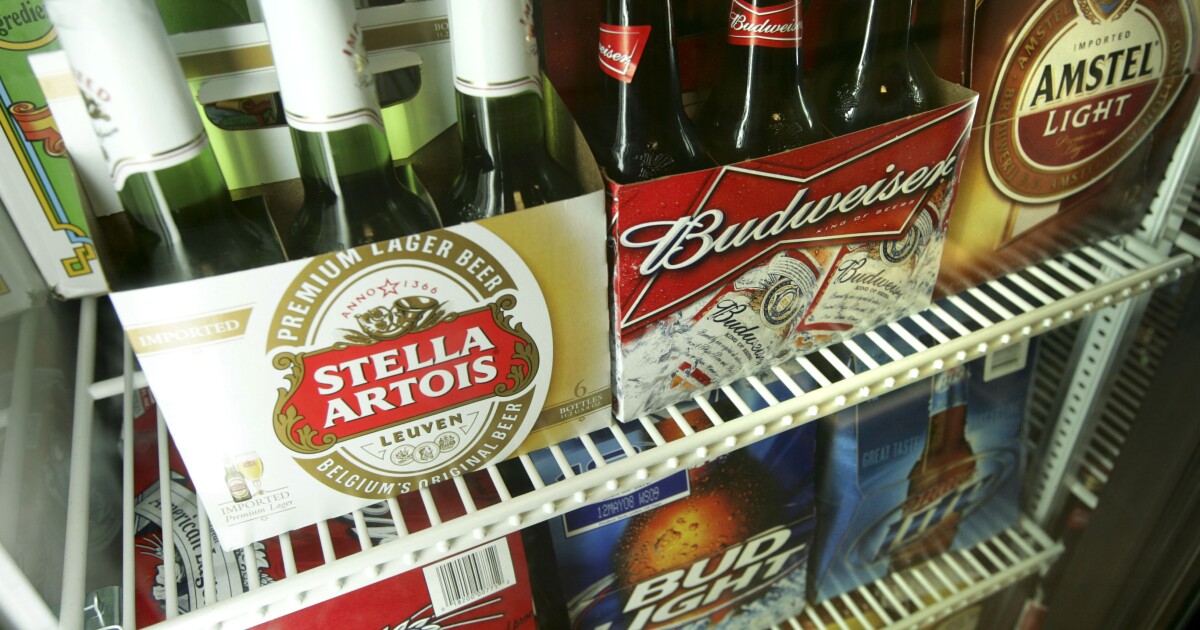 Shoppers are buying up cheap beer and cigarettes as unbridled inflation continues to eat away at consumer wallets.

Sales for cheaper beer brands, such as Icehouse, Milwaukee’s Best Ice, and Busch Light, have jumped up 5.4% during the four weeks that ended on July 2 in comparison to the previous years, and a similar phenomenon appears to be taking root with cigarettes, the Wall Street Journal reported. For comparison, sales of economy beer reportedly plummeted last year by 10.9%.

INFLATION JUMPS TO 9.1%, THE HIGHEST IN FOUR DECADES

The uptick in cheaper beer purchases in June coincides with an overall increase in beer purchases compared to last year, with sales up across the board by 1% for the four weeks that ended on July 2, per the outlet.

Marlboro’s advantage over its competitors had grown during the first year of the pandemic, but now the trend has reversed, the chief executive of Marlboro maker Altria Group reportedly told analysts on a call in April.

“Consumers are much smarter than they were, and they’re more price-conscious,” he told the outlet. “They just got smarter in how to spend their money.”

Nearly half of consumers surveyed by the National Retail Federation said they were opting for cheaper brand alternatives across the board to help assuage the burden of soaring prices, per the outlet.

Last month, inflation exploded to 9.1% for the 12 months ending in June, marking the highest level on the consumer price index in four decades. Much of the inflation rise appears to stem from energy prices.

Still, inflation has affected alcohol prices, with beer, ale, and malt beverages prices increasing by about 4.3% in June relative to the previous year, according to the Bureau of Labor Statistics. Meanwhile, the price of cigarettes boomed upward by about 8.1% in June, the New York Post reported.