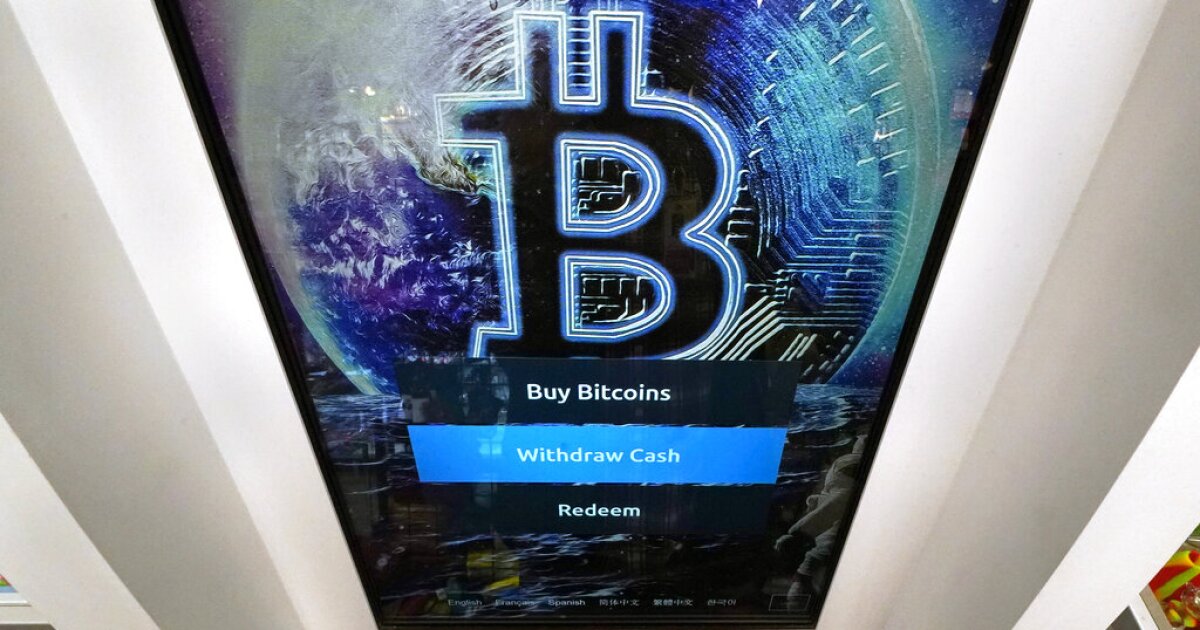 The Treasury Department announced Monday that it was sanctioning Tornado Cash, a virtual protocol that has assisted multiple foreign entities with laundering their theft of crypto assets. Tornado Cash acts as a “mixer,” allowing users to send cryptocurrency from their wallets and receive it from a different address, making it harder to track the origin of said asset.

While many lobbyists in the cryptocurrency industry support efforts to sanction entities that are helping America’s enemies, the sanctioning of Tornado Cash has led some to believe that the decision may have crossed a line when it comes to regulation of the industry.

“Today’s action does not seem so much a sanction against a person or entity with agency,” wrote Coin Center Executive Director Jerry Brito in a blog post after the announced sanctions. “It appears, instead, to be the sanctioning of a tool that is neutral in character and that can be put to good or bad uses like any other technology.”

EVERY US CRYPTO EXCHANGE IS UNDER SEC INVESTIGATION, SENATE STAFFER SAYS

Brito notes that the sanction is unlike most sanctions offered by the Treasury Department in which one person is restricted from doing business in the United States. The blacklisting is a “ban on a technology and not a sanction against a person,” he notes. “Even worse, because of the nature of blockchain transactions, an American who is sent money through the Tornado.cash address is not even able to reject the transaction, and yet may be, at that moment, technically in violation of OFAC rules.”

Legal experts in the cryptocurrency industry are uncertain about the legal ramifications of the decision. “We are concerned that today’s decision crosses a line that the US government has always respected & should continue to uphold as a matter of good policy,” tweeted Jake Chervinsky, the head of policy at the Blockchain Association. Chervinsky said that he is uncertain if this ban has constitutional ramifications, but his team is looking into the sanction’s implications for the industry.

However, some do see it as a potential breach of rights. “In a democracy, bans on behavior should be focused on actual bad actors, not on ‘anyone who engages in behavior that might possibly be related to a bad act,’ tweeted Crypto Council for Innovation CEO Sheila Warren. “People seek privacy for all kinds of reasons, most of which are not criminal.” The decision to focus solely on a protocol rather than on the software’s designer has led some to consider that this could be an overstepping of bounds.

Tornado Cash has been a standard tool for hiding the theft of cryptocurrency, according to research from the blockchain intelligence firm TRM Labs. The service was founded by Roman Semenov, the owner of the cybersecurity firm PepperSec, and is used by an assortment of clientele, including criminals, to move cryptocurrency. The protocol is believed to have been used by North Korean hackers such as the Lazarus Group to launder the cryptocurrency assets it stole from the Ronin blockchain. The FBI blames North Korea for stealing $620 million from the Ronin blockchain in April, the largest cryptocurrency theft to date. An estimated 18% of Ethereum placed within Tornado Cash in recent months came from the Ronin hack, according to data released by the crypto firm Nansen.

The Treasury Department has sanctioned other cryptocurrency companies in the past. The department sanctioned Blender.io, another mixing service that helped launder proceeds from ransomware payments.

A representative from the Treasury Department did not respond to requests for comment.