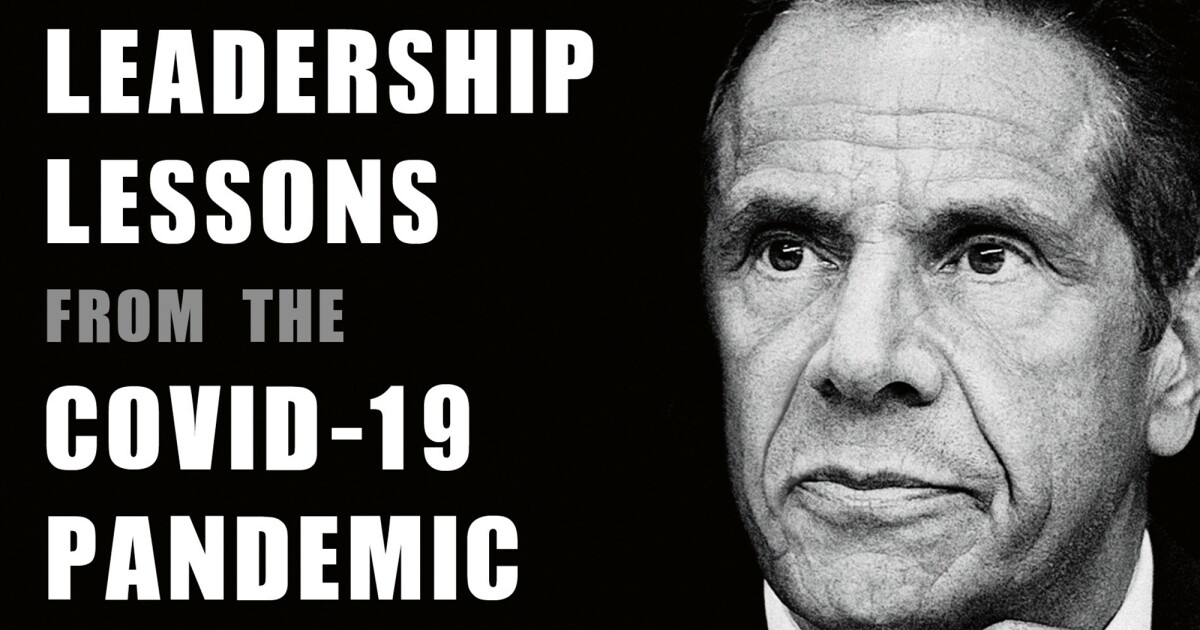 Former Gov. Andrew Cuomo misled New York ethics regulators into greenlighting his book deal, according to the findings resulting from a monthslong investigation.

Cuomo “is at fault for misleading JCOPE through the Executive Chamber’s July 10 Request on his behalf,” representing the book as a continuation of his 2014 memoir despite the fact that the 2020 book, American Crisis: Leadership Lessons from the COVID-19 Pandemic, was primarily focused on his leadership during the COVID-19 pandemic, according to the report resulting from an investigation commissioned by the newly disbanded Joint Commission on Public Ethics, a government watchdog.

Cuomo’s executive chamber “successfully coerced JCOPE into expediting the approval and rushing through the process with very minimal due diligence,” according to the report, which was published on JCOPE’s website Thursday but taken down Friday when the group was replaced with the Commission on Ethics in Lobbying and Government.

While Cuomo’s approval request “mischaracterized the Book as a continuation of the Governor’s prior memoir,” JCOPE staff approved the request even when they “became aware that the Governor sought to write and commercialize a book about his handling of the COVID-19 pandemic while leading the State’s response to the pandemic,” according to the investigation’s findings.

“The fact that the Governor sought to commercialize his leadership during the COVID-19 pandemic should have raised serious concerns among JCOPE staff regarding potential ethical/conflict of interest issues,” according to the report.

Cuomo’s team rejected claims he was barred from writing about the pandemic, with Judith Mogul, a special counsel to the governor under the Cuomo administration, saying she and Martin Levine, the director of lobbying for JCOPE, “specifically discussed that the Governor could write about his management of the COVID crisis without running afoul of” the terms under which a public official can write a book for compensation, according to an Aug. 19, 2020, memo reviewed by the Washington Examiner.

“As we said all along, on advice of counsel all staff who volunteered on the book worked on their own time — and as finally acknowledged today, we provided any and all information that JCOPE required for approval. There is some poetry to the fact that this feeble stunt — authored by the very law firm that is representing JJOKE in our lawsuit — is the last act from this incompetent, biased, score-settling dinosaur of a bureaucracy,” Rich Azzopardi, a representative for Cuomo, told the Washington Examiner.

Last October, JCOPE voted to hire outside counsel to review the 2020 book deal. Other branches of state government have also scrutinized the arrangement, with Attorney General Letitia James issuing at least one subpoena to the agency last September as part of her review of the allegations that Cuomo used state resources to promote the book.

The former New York governor, who was estimated to have raked in $5.1 million from the memoir, insisted members of his staff volunteered to help with the book, though his office acknowledged there might have been “incidental” use of state resources.

Cuomo resigned on Aug. 24, 2021, weeks after James released a report indicating he sexually harassed 11 women. He denied all allegations of inappropriate touching.