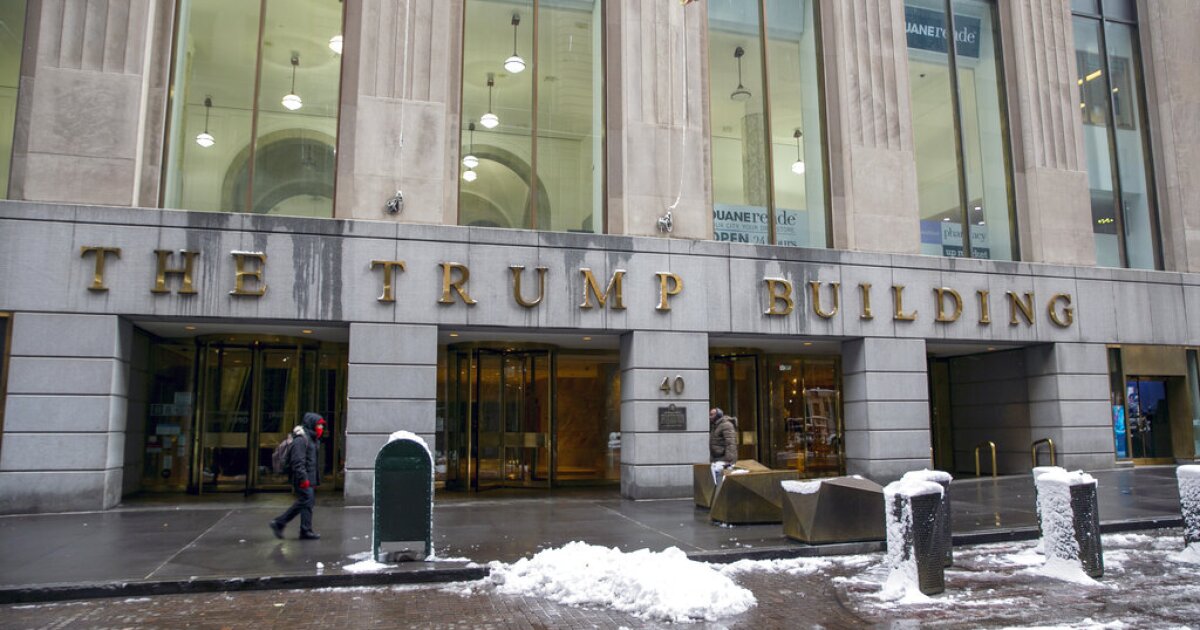 Cushman & Wakefield failed to comply with subpoenas issued by New York Attorney General Letitia James’s office and will be fined $10,000 per day until it produces the requested documents, starting Thursday.

“Cushman & Wakefield has only itself to blame if it chose to treat the looming deadlines cavalierly,” Judge Arthur Engoron wrote in a contempt order filed Tuesday.

Engoron acknowledged that the subpoenas issued by the attorney general’s office required an “enormous” number of documents, though he said a previous court ruling allowed for “subpoenas of this breadth.”

After a series of court appeals, the firm was ordered to comply in full with the subpoenas on June 27. The daily fine if the firm does not comply is set to be paid to the attorney general’s office.

Trump has written off the investigation as a “witch hunt,” denying any wrongdoing.