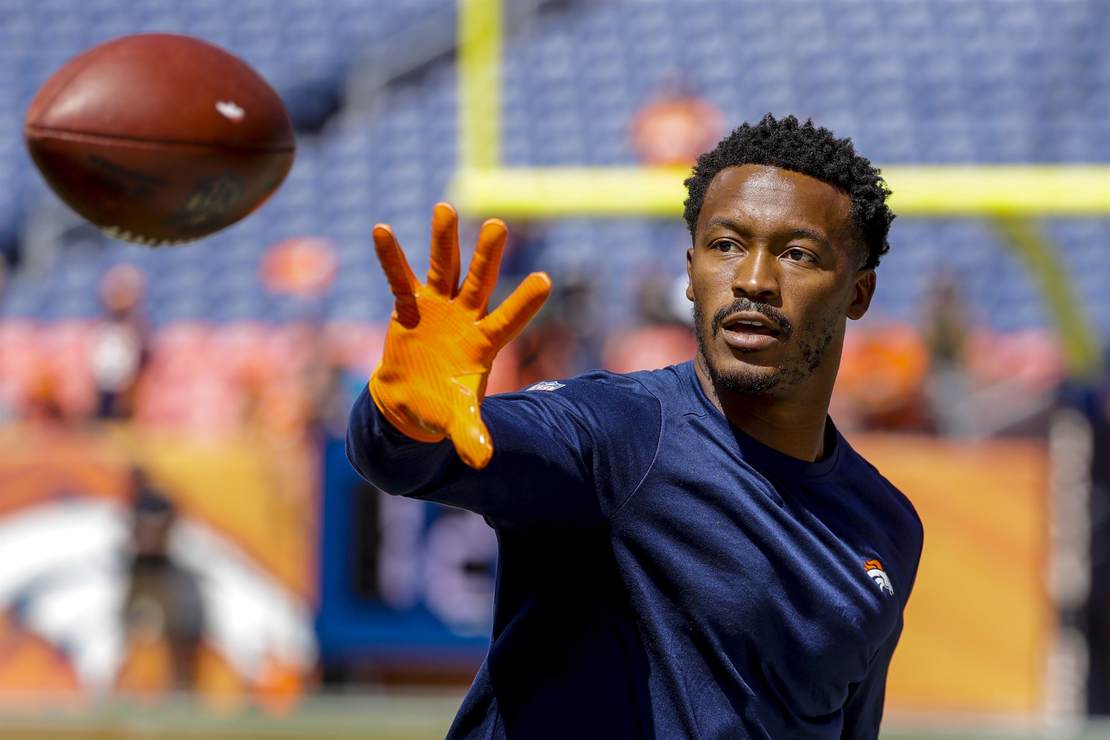 The NBA had a busy day Tuesday with Summer League teams in action. Rookie Chet Holmgren made his Summer League debut. We’ve also got Steph Curry’s crazy statistic, and an update on the Lakers-Nets trade talks.

If all of Steph Curry’s three-point shots were changed to two-pointers, he would still have been the NBA Finals’ leading scorer. Curry won his fourth championship ring and first Finals MVP. He averaged 31.2 points, six rebounds, five assists, and two steals during the NBA Finals. Curry shot an impressive 43.7 percent from three during the finals against the Boston Celtics.

ESPN NBA Insider Adrian Wojnarowski had an update on the Kyrie Irving-Lakers trade:

“I would believe Rob Pelinka, Sean Marks will be in Vegas in Summer League, and that’s a conversation they could decide to pick up there again.”

Earlier in the day, Shams Charania of The Athletic says there is currently “no traction” on an Irving deal to the Lakers. He added:

“I’m not sure we are going to see that take place.”

Stay tuned as there will be more updates will in the coming days.

“People around the league” think the New York Knicks tampered with Jalen Brunson. They expect the Knicks to get penalized for it.

Chet Holmgren made his summer league debut tonight for the Oklahoma City Thunder. Holmgren finished the game with 23 points, seven rebounds, six blocks, four assists, and four three-pointers made. He was even compared to the future NBA Hall-of-Famer Dirk Nowitzki.

Former NFL player Dominique Williams graduated from the NYPD academy as he always wanted to become a police officer.

Quarterback Robert Griffin III says he is ready to return to the NFL. He has not played a snap in over 19 months; however, it seems like Griffin III has stayed in game shape, and is ready for an opportunity to present itself.