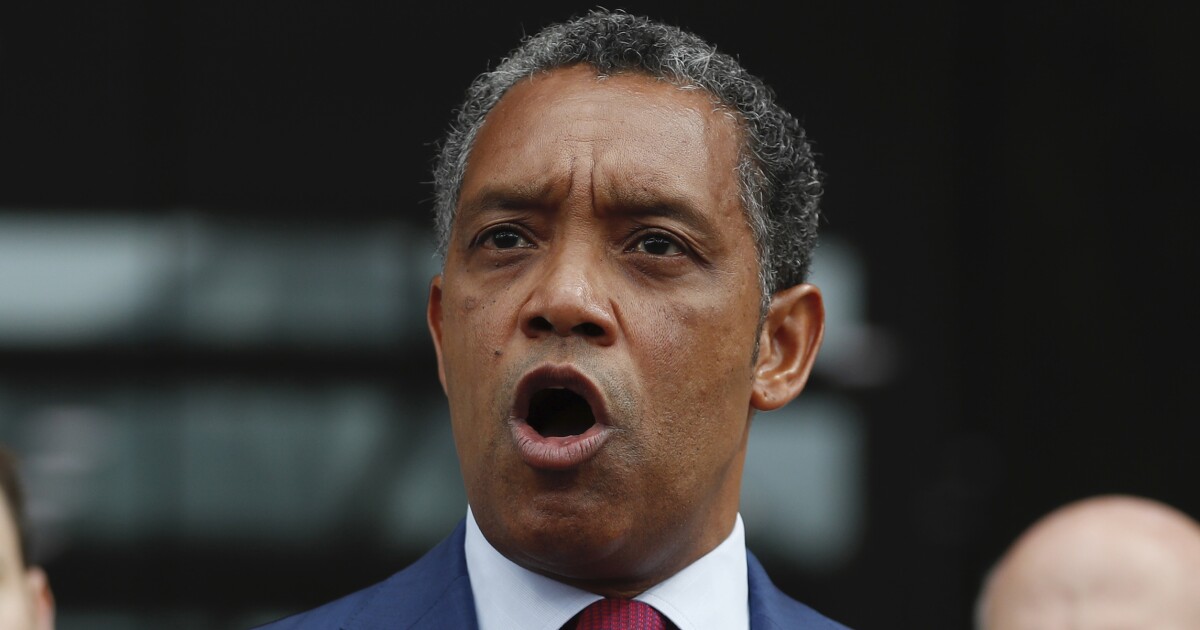 The owner of an LGBT nonprofit organization in Washington has denied allegations of misusing government funds after the district’s attorney general issued an order to freeze the group’s financial accounts earlier this week.

District Attorney General Karl Racine filed for a restraining order Monday against Casa Ruby, one of the district’s most prominent nonprofit organizations aimed at providing temporary housing to LGBT youth. The order seeks to freeze the organization’s financial accounts so that its founder, Ruby Corado, can’t withdraw or transfer funds under the group’s name until a superior court judge can establish a new receiver.

Corado, a biological male who identifies as a transgender woman, stepped down as Casa Ruby’s executive director in the fall. However, Corado remains the sole person who can authorize access to the organization’s bank records and financial accounts, according to the lawsuit.

In this position, Corado allegedly misused funds being allocated from government-issued grants and outside donations for the former executive director’s “personal benefit,” the court filings state. In doing so, Corado left the organization “unable to operate,” “unable to pay rent on the transitional housing” it provides to LGBT youth, and “unable to pay its employees and vendors.”

“Instead of fulfilling its important mission of providing transitional housing and support to LGBTQ+ youth, Casa Ruby diverted hundreds of thousands of dollars in District grants and charitable donations from their intended purpose,” said Attorney General Karl Racine in a statement to the Washington Examiner. “Their Executive Director appears to have fled the country, withdrawn at least tens of thousands of dollars of nonprofit funds, and has failed to pay employees and vendors money they are rightfully owed.”

Despite announcing the resignation, Corado remained in control of Casa Ruby’s financial accounts and continued to “make withdrawals, sign checks, and direct the payment of funds” even after the organization ceased operations in July, according to the lawsuit. Since 2021, Corado used this access to withdraw more than $60,000 to pay personal credit card bills and purchase meals and transportation while traveling in El Salvador, according to the filing. Those withdrawals were never approved by Casa Ruby’s board of directors.

The most recent withdrawal occurred on July 19, when Corado allegedly transferred at least $604 from the organization’s PayPal account to its bank account that only Casa Ruby’s founder could access. Corado’s whereabouts are unknown, according to the attorney general.

Casa Ruby has received more than $9.6 million in government grants over the last five years, but the organization’s executive board allegedly “never met” and failed to document any action between 2012 and 2020, according to the lawsuit.

Corado has since denied any wrongdoing, and the group’s former executive director has made claims about being targeted by the district after previously criticizing Mayor Muriel Bowser and filing a discrimination complaint against the D.C. Department of Human Services, according to NBC Washington.

“No, I did not take any money. … They engaged in financial strangulation to the point that today, the D.C. government has not paid more than $500,000 to Casa Ruby,” Corado told Telemundo. “Because they couldn’t deal with a transgender Latina having a platform in the nation’s capital and making a decent living.”

Casa Ruby has not responded to a request for comment by the Washington Examiner.