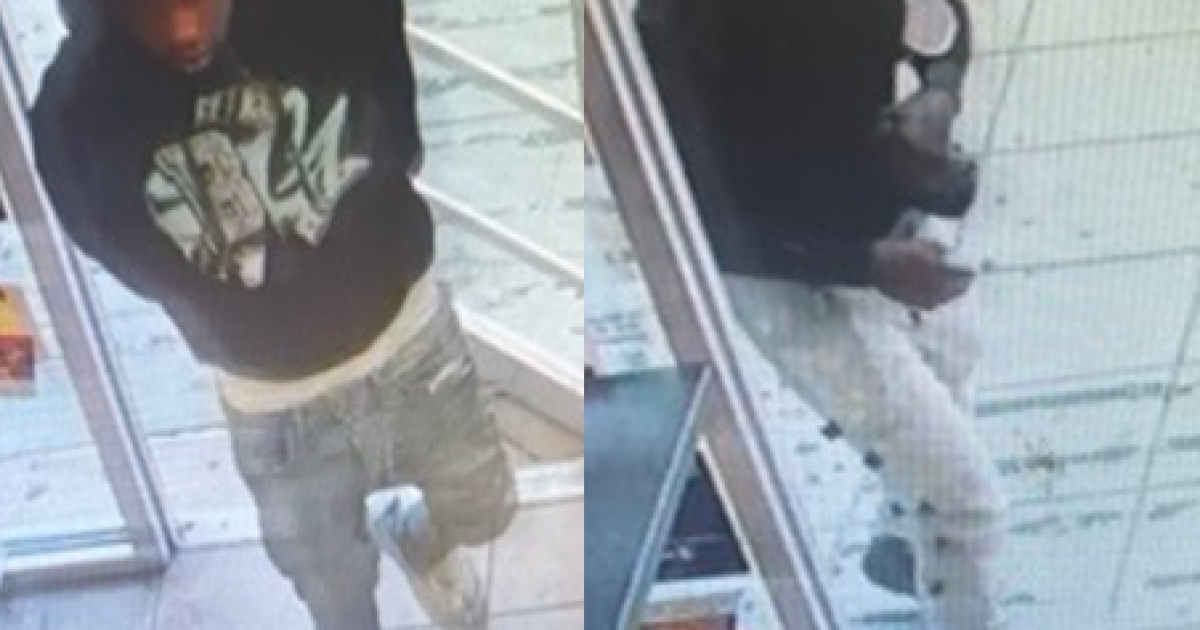 Police are asking the public for help identifying two suspects accused of assaulting a gay couple and making derogatory comments referencing monkeypox in Washington, D.C., over the weekend.

Officers with the Metropolitan Police Department responded to reports of an assault at the 1700 block of 7th Street in Northwest D.C. on Sunday after two victims, who were not publicly identified, were physically assaulted and called “monkeypox f*****s,” according to the police report. The suspects then fled the scene, and the two victims were transported to local hospitals with non-life-threatening injuries.

“One of them comes up to me and punches me in the jaw, giving me a gash right here that needed about three stitches,” one of the victims, who only identified himself as Antonio, told NBC Washington. “I started noticing that I’m covered in blood. I didn’t realize how bad my lip was until other people saw it. I thought it was just, you know, a cut on my face.”

The police have captured images of two suspects they have deemed persons of interest in the case, and officials have said they are investigating the incident as a hate crime. The two suspects have not been identified, and officials are offering a $1,000 reward to anyone who provides information that leads to their arrests.

Washington, D.C., reported its first case of monkeypox on June 4, and it quickly spread to more than 315 cases as of Wednesday, according to the Centers for Disease Control and Prevention. At one point, the district had the most monkeypox cases per capita in the country, prompting concerns among city officials.

Mayor Muriel Bowser denounced the suspected hate crime after police announced they were still searching for a suspect on Tuesday, noting she was “extremely disturbed” by the incident.

“Whenever a hate crime happens in our city, it is our collective responsibility to understand the role we each play in building a safer community for every person who lives in and visits DC,” Bowser said in a statement. “We must stand up for our friends and neighbors, especially right now when there is too much anti-LGBTQ+ rhetoric sweeping our nation. We must call out the people in our circles if they promote hateful or ignorant ideology, especially right now when people are using public health to stigmatize and discriminate against members of the LGBTQ+ community.”