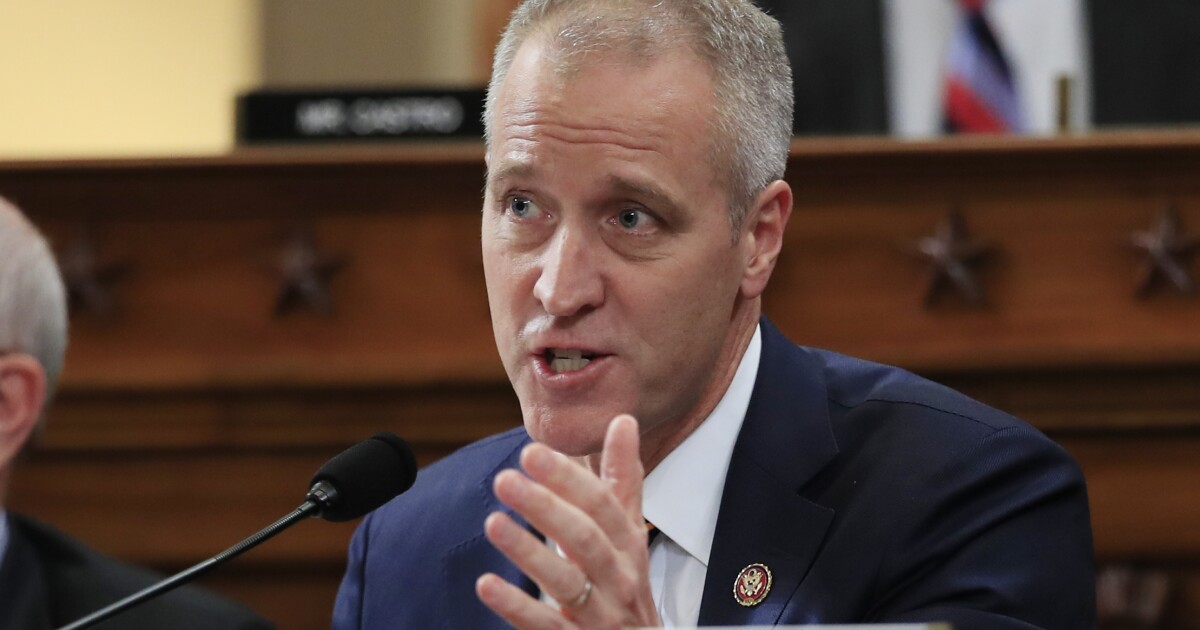 The chief of the Democrats’ congressional campaign arm defended the party’s interference in GOP primaries in which operatives seek to elevate fringe Republicans perceived as vulnerable in a general election.

Rep. Sean Patrick Maloney (D-NY), chairman of the Democratic Congressional Campaign Committee, argued Democrats should tread carefully in embracing a spoiler role in GOP primary elections but said the strategy could be effective in helping Republicans shoot themselves in the foot.

“We have a high bar for that. I think if you’re going to do that, you need to really understand what you’re doing,” he told MSNBC on Tuesday. “If you’re talking about trying to pick your opponent, you might see us do that, sure. And I think sometimes, it does make sense.”

“I think if you’re gonna do that, you need to really understand what you’re doing … and I think sometimes it does make sense.” pic.twitter.com/dX3HZiWjkV

When a host from MSNBC harkened back to former President Donald Trump, noting that many believed he was vulnerable in a general election contest prior to his 2016 victory, Maloney stressed there was a “high bar” for interfering in GOP primary elections.

Throughout the midterm elections, some Democratic operatives have been engaging in a spoiler strategy to prop up candidates perceived as being fringe in GOP primary contests to attempt to make general elections more winnable for Democratic candidates in what is expected to be a tough election year. In various states, such as Illinois, Maryland, and Colorado, Democratic operatives cut facetious ads touting Republican primary hopefuls for their 2020 election denialism, hardcore stances on abortion, and other positions seen as precarious in a general election.

Centrists have bemoaned the strategy, with Maryland Gov. Larry Hogan pinning the blame for Dan Cox’s recent GOP primary triumph on “collusion between Trump and the Democrats.”

But the spoiler machinations have not always worked for Democrats, with several of their preferred GOP candidates in Colorado losing their respective primaries in June.

In May, when a surprise New York State Court of Appeals decision scrapped the Empire State’s congressional map and sent Democrats on collision courses with one another, Maloney swapped districts in an apparent quest for more favorable reelection prospects. His decision to leave the 18th Congressional District and move over to the 17th Congressional District held by Rep. Mondaire Jones (D-NY) drew widespread criticism and backbiting from liberal circles.