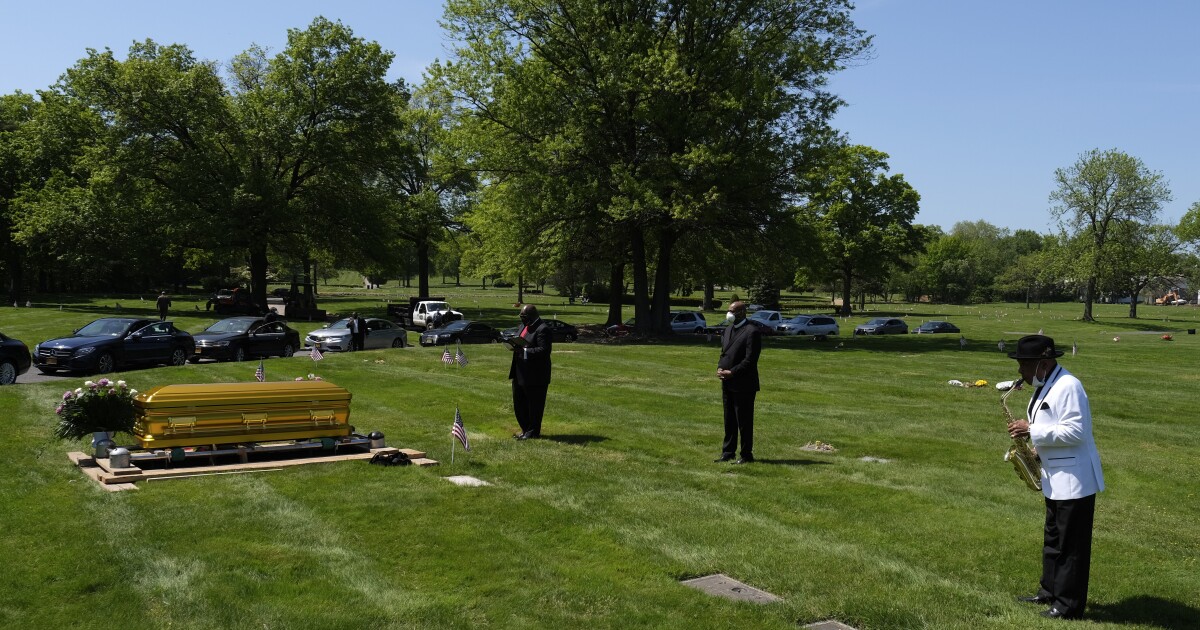 A New Jersey family claiming to have been dealt a morbid shock last year after nearly burying the wrong person due to a mix-up is now seeking a whopping $50 million for their anguish.

Moments before relatives of Kyung Ja Kim, who died at the age of 93, were set to lay the casket in the ground, her daughter requested to see her mother one last time and knew instantly that something was awry.

“When she opened the casket, I told them, ‘This is not my mom.’ And she didn’t say any word about it. She was so much younger looking,” the daughter, Kummi Kim, said, per News 12. “The last memory of her was very painful and disturbing and horrible.”

The hair and clothing were what was expected, but the corpse was clearly not her mother’s, Kummi Kim explained. When she inquired about whether there had been a mix-up, the funeral director allegedly shrugged off concerns and insisted that people have a different aesthetic after their death.

The funeral director initially “responded with a very clear expression of denial and dismay over the question as if Plaintiff Kummi did not appreciate a different appearance after death,” the lawsuit says, according to NBC News.

After closing the casket, the burial service proceeded, and the family was poised to bury the casket. But then, the funeral director presented Kummi Kim with a photo of a deceased woman at the funeral home, asking if it showed her mother, Kummi Kim recalled.

“She came to me and showed a picture. ‘This is the lady at the funeral home. Is this your mom?’ And I collapsed,” Kummi Kim told News 12. “She ran away without saying any word about why she was taking the casket out.”

When Kummi Kim confirmed the photo was indeed her mother, the funeral director then called off the burial and ordered the casket brought back to the funeral home, she told News 12. Another Korean woman named Kim had been wrongly placed inside the casket originally brought to the funeral, according to the lawsuit. The Washington Examiner reached out to a representative for the Blackley and Central funeral homes for comment.

The family filed a lawsuit against the funeral homes on Monday for breach of contract and emotional distress and hope the lawsuit will prevent similar mishaps in the future.

Kyung Ja Kim died Nov. 10, 2021, and the funeral was held on Nov. 13, per NBC. If the Kim family succeeds in the lawsuit, they plan to donate proceedings to Kyung Ja Kim’s church, Promise Church in Leonia, Kummi Kim told News 12.