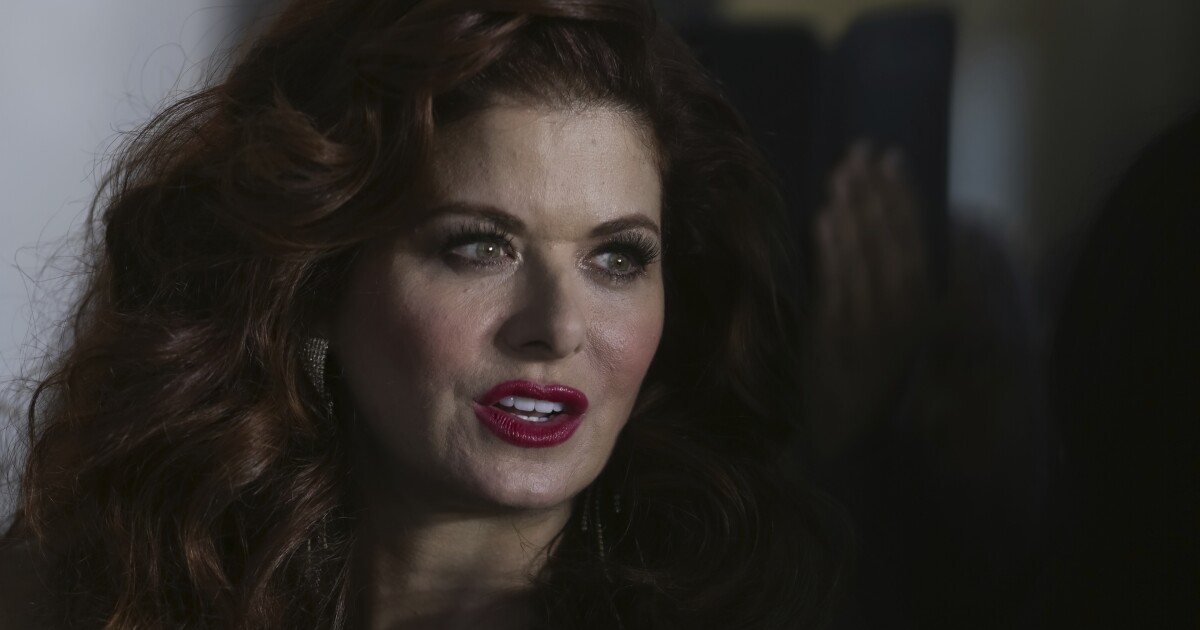 Messing, one of dozens of celebrities and Democratic activists who participated in a phone call with White House aides last Monday, voiced her dismay at the lack of readiness to address the Supreme Court‘s decision despite a leaked draft of the majority opinion purportedly giving the Left time to prepare, even questioning the value in supporting Biden, CNN reported.

The actress said she’d gotten Biden elected and suggested there was no point in voting, with others on the call wondering why the conference was occurring, the outlet added.

People in the room described the call as fatalistic, and some felt frustrated that Biden was not acting with adequate urgency to meet the moment, according to the outlet, which cited three sources on the call. Others also voiced frustration with his management abilities more broadly.

The meeting was organized in part by the advocacy group Build Back Better Together, and participants were given lists of talking points and clips from Biden’s speeches to spread on social media, per the report.

The actress has not commented on the reported meeting.

Despite the reported criticism of the president, on Sunday, she retweeted Biden celebrating progress made on unemployment under his watch.

Before I took office 3,000 Americans were dying from COVID each day. 20 Million Americans had lost their jobs.

In fact, so many Americans lost their jobs that my predecessor became just the second president in history to leave office with fewer jobs in America than when entered.

Late last month, she also retweeted a tweet from Elie Mystal, author and justice correspondent for the Nation, about how Biden had adjusted his stance on abolishing the filibuster in the Senate to allow for a national abortion law.

FUNNY HOW THAT WORKS! It’s almost like telling elected officials what we want them to DO makes them more likely to DO IT. https://t.co/84T2ot3Wfl

Democrats have privately expressed concerns about the Biden administration’s shortcomings, with one unidentified member of Congress describing it as “rudderless, aimless, and hopeless,” according to the report.

Messing has been vocal about her political views, and she has been fiercely critical of the overturn of the precedent first established in Roe finding a constitutional right to privacy must be extended to cover a right to abortion. Since the Supreme Court struck down the precedent in Dobbs v. Jackson Women’s Health Organization last month, several states have moved to restrict abortions at the local level.