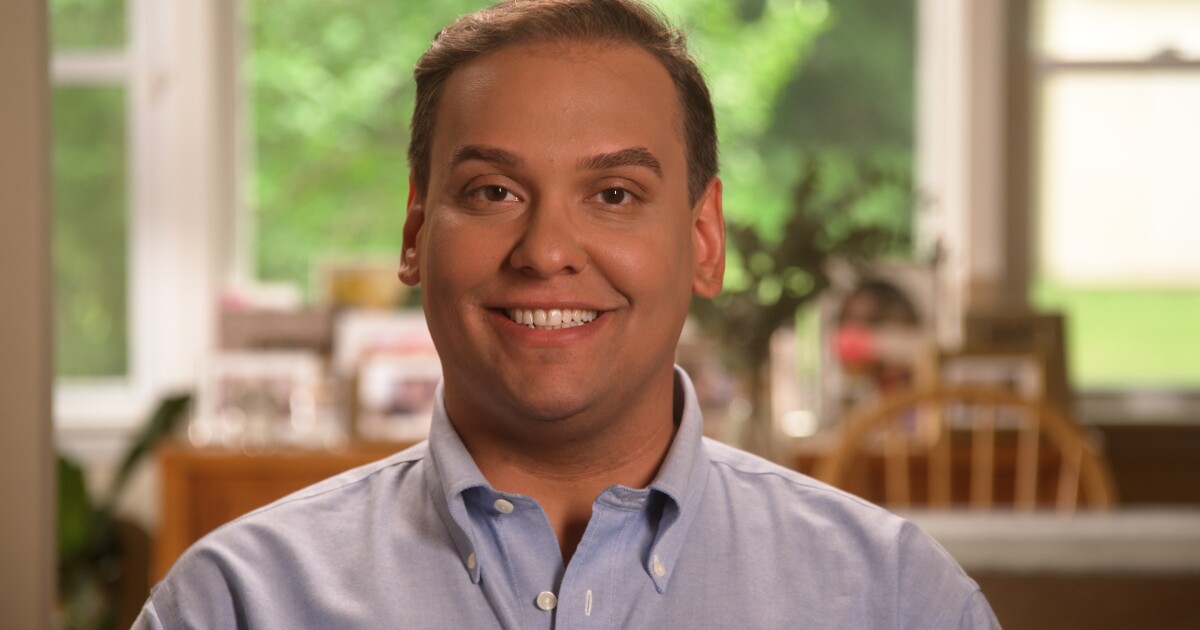 EXCLUSIVE — Republicans could be on the verge of reclaiming New York‘s Long Island-anchored 3rd Congressional District for the first time in nearly a decade, according to an internal poll.

GOP hopeful George Santos holds a commanding lead over 28-year-old Josh Lafazan by double digits. Lafazan is backed by the district’s outgoing Rep. Tom Suozzi, who opted to mount an unsuccessful primary challenge against Gov. Kathy Hochul (D) instead of pursuing reelection to Congress. Four of the other Democratic contenders have a net favorability rating underwater, an internal poll the Santos campaign shared with the Washington Examiner revealed.

Santos, who has no major primary challenger, edged out Lafazan by 11 percentage points, with 44% of respondents backing him compared to 33% supporting Lafazan and 8% leaning toward Melanie D’Arrigo, in the poll.

Democrats have held dominion over the 3rd Congressional District since the retirement of former Rep. Peter King (R-NY) in 2013. Redistricting machinations pared the district’s contours back west of Long Island, likely making the boundaries more hospitable to the GOP than the prior arrangement. The Cook Political Report ranks the district as a toss-up, but redistricting changes coupled with an expected red wave nationally have excited the GOP’s prospects of reclaiming the seat.

Suozzi’s endorsement of Lafazan pitted him at odds with other heavyweight Democrats, including Hillary Clinton and neighboring Rep. Grace Meng (D-NY), who both threw their weight behind Robert Zimmerman.

Much of the lackluster approval ratings appear to stem from poor name recognition, with between 63% and 77% of voters “unsure” when asked for their take on the four Democrats, per the poll. A favorability rating for Santos was not provided in the data.

Both President Joe Biden and House Speaker Nancy Pelosi are unpopular in the district, with a 52% and 59% unfavorable rating, respectively, according to the poll. Top of mind for voters are issues that Democrats have been caught on defense with nationwide. Some 35% of voters pointed to crime and safety issues as the most pressing concern, 21% said inflation was the leading issue, and 10% of respondents ranked taxes as the No. 1 issue.

The poll surveyed 714 general election voters from July 11-12 via text message and landline interviews, with a margin of error of plus or minus 3.66 percentage points.

Due to redistricting delays, the primary election is slated to take place on Aug. 23.