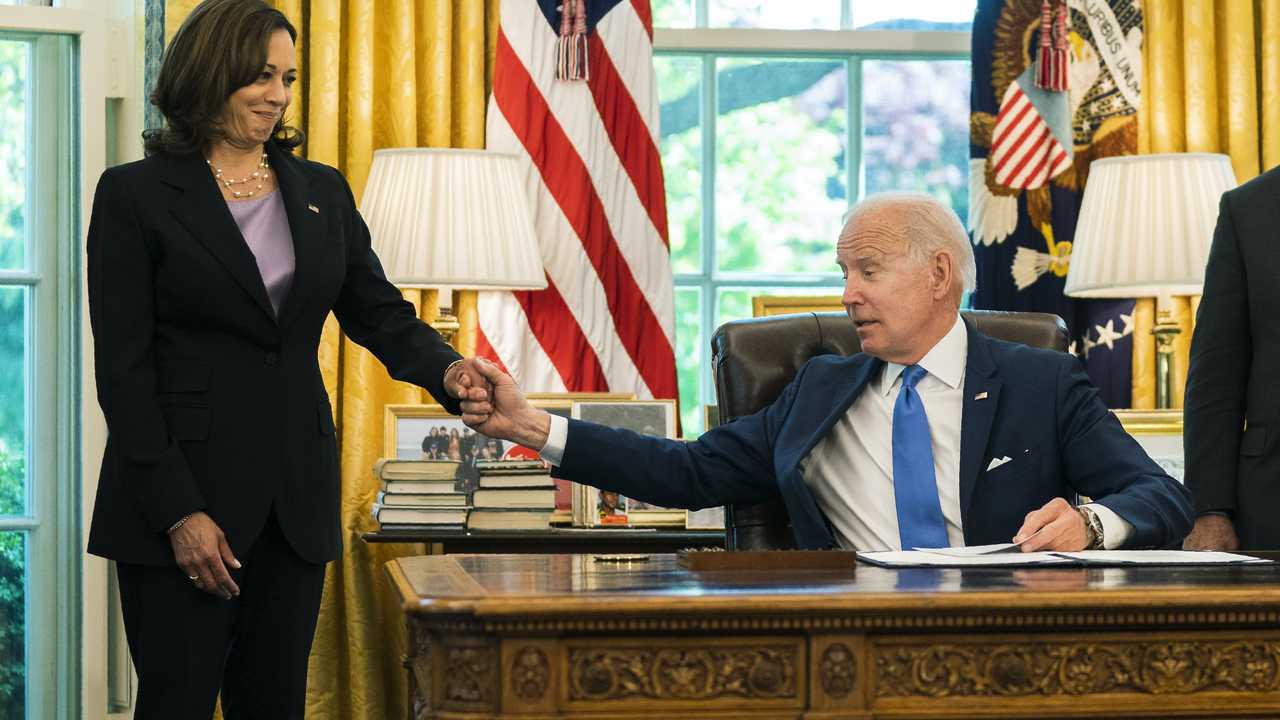 The political left in this country is suffering setback after setback. And they have no one to blame but themselves.

This was a foregone conclusion the moment that the Democratic Party yoked itself to extremists who declared that there is no such thing as “truth.” It was only a matter of time before it would become impossible to appeal to reason or rationality. And at least among the most visible Democrats on the national stage, there is no longer any room for either reason or rationality.

Abortion is among the best examples. The appeal for legalized abortion was initially grounded in a need for recourse in cases of rape and incest, severe fetal anomaly and risk of death to the mother. But legal abortion quickly became a form of birth control. A fraction of a percent of all abortions are for rape or incest. Forty-two percent of abortions are performed on women who have already had at least one. Black women are 6.5% of the U.S. population but account for almost 40% of all abortions — a statistic that should concern anyone aware of Planned Parenthood founder Margaret Sanger’s appalling racism. The Guttmacher Institute reports that there were approximately 930,000 abortions in 2020 and that 6% of these were done in the second trimester. That is almost 56,000. Another 9,000 abortions were performed on unborn children in the third trimester. These numbers are not “relatively few,” no matter what the Pew Research Center claims.

Despite advances in scientific knowledge about the developing child in utero since Roe v. Wade was decided, the left has doubled down on abortion extremism. New York, Illinois and Virginia, for example, have passed laws effectively expanding abortion access until birth, eliminating criminal penalties for illegal abortions and removing any legal obligation to save the life of a child who survives an abortion. This isn’t “progress.” Only three of 31 European countries permit abortion on demand after 14 weeks. (The Mississippi statute upheld by the United States Supreme Court in the Dobbs v. Jackson Women’s Health Organization decision handed down last month permits abortions within 15 weeks.)

The same trajectory has played out in sexuality generally. With breathtaking speed, legal rights for gay Americans morphed into millions of teens being encouraged to question their sexual identities: biological men in women’s bathrooms, locker rooms, prisons and on their sports teams, claims of dozens of “genders,” drag queens twerking for toddlers at the local library, and pornography in schools. A Supreme Court nominee is asked, “What is a woman?” and she dares not answer the question truthfully for fear of backlash.

Sincere efforts to redress years of discrimination and achieve equal opportunity for people of all racial and ethnic backgrounds have become bald assertions that all whites are racist; demands are made for retributory “antiracism.”

Even though most police officers are dedicated public servants who put their lives at risk to protect their communities, the left has clamored to “defund the police,” slashing police budgets and reducing police protections, putting the most vulnerable populations in high-crime areas at risk.

Instead of calls for immigration reform, millions of people now pour through America’s open borders. U.S. taxpayers get to foot the bill. And that’s still not enough. President Joe Biden’s Justice Department has sued the State of Arizona for passing a law that requires proof of citizenship in order to register to vote. There is no explanation for this except for the obvious one: Democrats want a system where millions of noncitizens can have their illegal “votes” illegally “harvested” and dispensed to Democrat political candidates.

“Public health” stopped being concerns about disease and accurate, up-to-date information disseminated to the public, and became instead a vehicle for deception and manipulation for profit and political power.

Freedom of speech, scientific inquiry and political debate have all been thrown to the winds. Truth is declared “disinformation” or “misinformation” and banned, while fealty is demanded to actual disinformation and misinformation, on pain of political, social or economic reprisal.

Democrats are losing — losing court cases, losing elections, even losing their own voters — because they refuse to draw any reasonable lines, to exercise any rational judgment, to declare anything to be false, absurd, dangerous. There is no “bridge too far.” Patriotic Americans who have voted Democrat their entire adult lives are now admitting aloud what they’ve said in private for years — that they do not recognize the party of their parents, grandparents and great-grandparents.

Republicans are just as guilty — of cowardice and capitulation. To use the somewhat tired “arson” analogy, the one who could put out the fire but doesn’t bears as much responsibility for the ensuing destruction as the one who started it. Voters affiliated with both parties are demanding change.

Does this mean that the “culture wars” are over? Not by a long shot. Rational Americans have won a handful of important victories in school districts, polling places, courtrooms and corporations. But much more significant battles are yet to come, in the entertainment industry, the media and higher education.

Hollywood and the media (print, broadcast and social) have become little more than propaganda outlets. As dominant as they appear to be, they are empty vessels without the propaganda itself. That is, in large part, concocted in academia.

Academics often espouse cockamamie theories that get pumped out into K-12 curricula, bestselling books, corporate boardrooms and political platforms. The theorists make names for themselves, while society at large contends with the damage those theories cause. In many disciplines, the system of tenure rewards publication with little objective evaluation of the merits of the content besides publication itself (and often, despite objectively absurd content that is, nevertheless, published).

That said, there is still powerful intellectual inquiry and great courage on campuses across this country. And it does take great courage to speak up. Even extremely well-credentialed academics who dare to push back against the left’s excesses and absurdities have been silenced, ostracized, exiled, fired, forced into retirement or sued into submission — even physically injured.

The ultimate victory in America’s “culture wars” will come only when academia is revamped, structurally and philosophically. And that battle has barely begun.