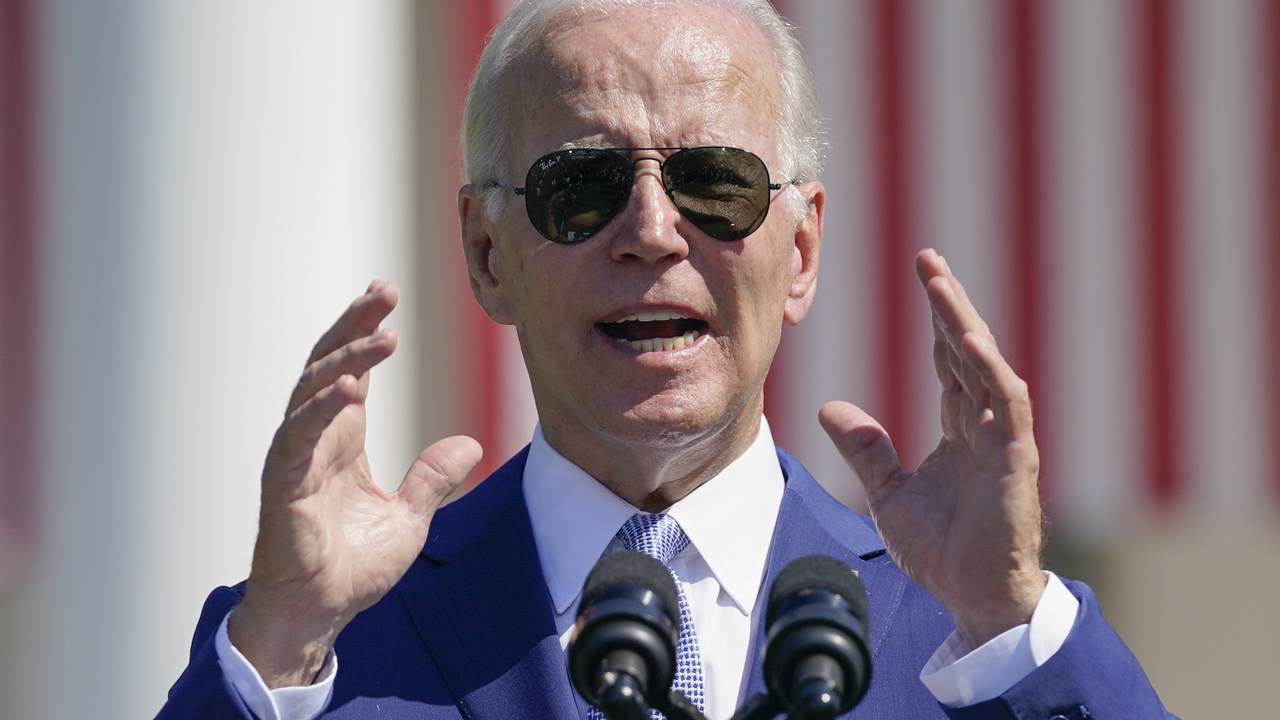 Enforcing laws has not exactly been the Democrats’ strong suit in recent years. At the federal level, the Biden administration has blatantly gutted border and immigration enforcement and is even defying court rulings ordering them to resume enforcement. At the state and local level, prosecutors have essentially nullified entire sections of criminal and civil codes by refusing to prosecute many offenders, while in some states “progressive” laws require that even violent criminals are routinely released without bail.

But the party has found one area of law where they appear to be aiming for zero tolerance: Tax law. The Budget Reconciliation Act, grotesquely mislabeled the Inflation Reduction Act, enacted over the weekend by the slimmest of margins in the U.S. Senate – by virtue of a tie-breaking vote cast by Vice President Kamala Harris – includes $45.6 billion that will more than double the Internal Revenue Service’s enforcement division. The bill adds some 87,000 new enforcement agents to the existing 78,000 already tasked with ensuring tax compliance. And, who knows? The extra cash heading the IRS’s way might even improve the public’s odds of getting their phone calls answered, which now stands at 1 in 50.

Enforcing tax laws are, no doubt, important. We are all harmed by tax scofflaws who don’t pay their fair share. We are also harmed by tax loopholes that continue to exist, regardless of which party is in power, but you can’t punish people or companies for taking advantage of laws as they are written.

Whether the newly recruited army of IRS enforcement agents focus on tax cheats who deliberately defraud the government, or harass honest taxpayers for minor errors or infractions remains to be seen. What is clear is the sharp contrast between the administration’s determination to collect taxes – including the newly imposed ones under the reconciliation bill – and its attitude toward people who violate our immigration laws.

Unlike the soon to be beefed-up tax enforcement ranks, the force dedicated to enforcing our borders has dwindled to about 19,000 – which may actually be 19,000 too many given the Biden administration’s unarticulated but unmistakable goal of zero border enforcement. Under the leadership of Homeland Security Secretary Alejandro Mayorkas, Border Patrol agents have been turned into travel agents, tasked with processing hundreds of thousands of illegal border crossers each month and arranging transportation to their desired destinations within the United States.

Senate Democrats were united in preventing any immigration enforcement amendments to the budget reconciliation bill that, in addition to more than doubling the ranks of IRS tax collectors, also reneged on President Biden’s campaign pledge not to raise taxes on anyone earning less than $400,000 a year. Amendment after amendment went down to defeat, including a Republican proposal to require and fund continuation of Title 42 until 120 days after the CDC declares an end to the COVID public health emergency. Under this public health provision, illegal border crossers can be removed immediately from the country.

Even more cynically, Democratic Senate leaders allowed Sen. Jon Tester (D-Mont.) to introduce another amendment to extend Title 42, only without a funding mechanism, knowing that it violated a Senate rule requiring provisions in reconciliation bills to be strictly budgetary in nature, and would therefore be disallowed by the Senate parliamentarian. Thus, the only real purpose of this amendment was to provide political cover to five Democratic senators, Catherine Cortez Masto of Nevada, Maggie Hassan of New Hampshire, Raphael Warnock of Georgia and Mark Kelly and Kyrsten Sinema of Arizona who, with the exception of Sinema, face tough reelection bids in November in purple states.

Another amendment would have allocated $440 million to Immigration and Customs Enforcement (ICE) to detain and remove foreign felons. But even immigration enforcement targeting criminals proved a bridge too far for Democrats. Likewise, amendments making the hiring additional Border Patrol agents a prerequisite to hiring more IRS agents, and another that would have funded border wall construction, met the same fate.

There is but one conclusion that the American public can draw from this party-line approval of this $740 billion tax-and-spend legislation. While illegal aliens can continue to rest easy, the people who are actually paying for all this had better keep a close eye out for the tax collector.

Ira Mehlman is Media Director at the Federation for American Immigration Reform (FAIR).