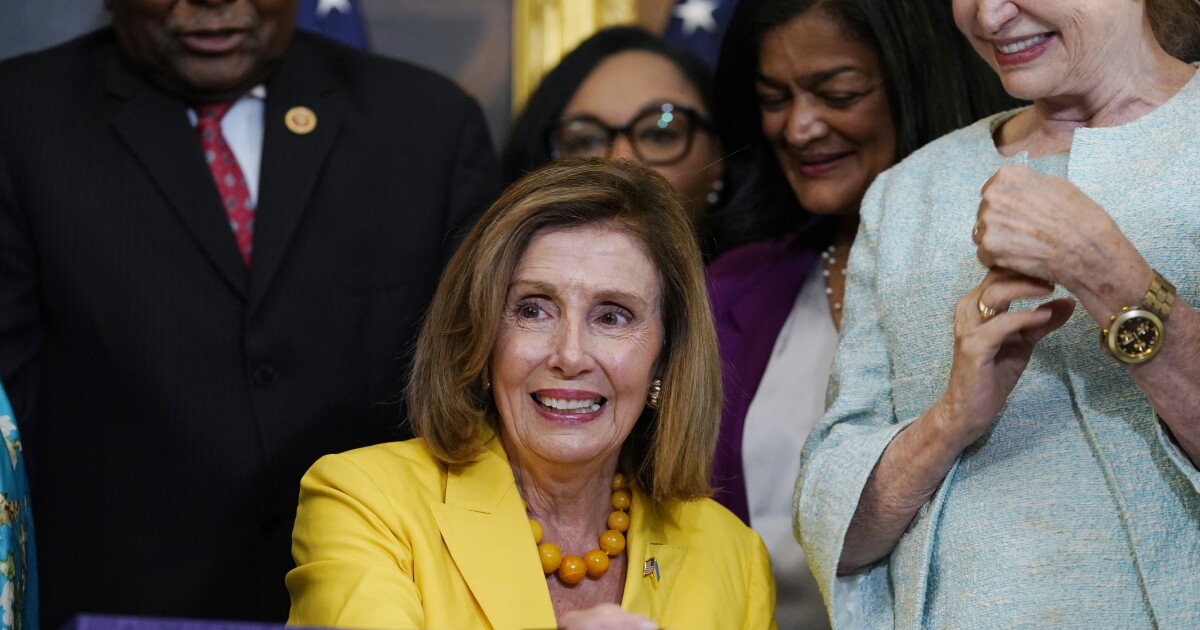 Ahead of the Inflation Reduction Act extending the tax credit of up to $7,500 for purchases of new electric and hybrid vehicles, Ford and General Motors announced price increases at similar rates.

Last week, Ford announced price hikes between $6,000 and $8,500 for most of its lineup for F-150 Lightning electric vehicles, while General Motors upped its electric Hummer cost by $6,250 last month. Both companies blamed higher production costs for the price increases.

“Due to significant material cost increases and other factors, Ford has adjusted MSRP starting with the opening of the next wave of F-150 Lightning orders,” Ford explained in a press release.

The Inflation Reduction Act extends the consumer tax credit of up to $7,500 for new electric vehicles until 2032 and adds another credit of up to $4,000 for purchases of a used electric vehicle. The measure includes a cap of $55,000 on purchases of new retail electric cars and a cap of $80,000 for electric trucks, vans, and SUVs. It also includes more stringent requirements on sourcing and production in order for vehicles to be eligible for the credit.

As a result of their price increases, some of the Ford and General Motors electric vehicles subjected to the price hikes will top the cap and therefore be ineligible for the tax credit. For example, the big-battery version of the Ford F-150 Lariat now costs $87,769, up $8,500, Car and Driver reported.

President Joe Biden is expected to sign the Inflation Reduction Act into law Tuesday. The legislation is estimated to include roughly $750 billion in funding over the next 10 years. About $300 billion worth of that funding is slated to reduce the deficit, while the rest will go to new spending initiatives. The bill features a trove of healthcare, tax, and climate reforms.

After months of stalled negotiations among Democrats over Biden’s so-called Build Back Better agenda, Senate Majority Leader Chuck Schumer (D-NY) announced a surprise deal with Sen. Joe Manchin (D-WV) that paved the way for the significantly watered-down spending plan to clear the Senate earlier this month. The bill then cleared the House last Friday.