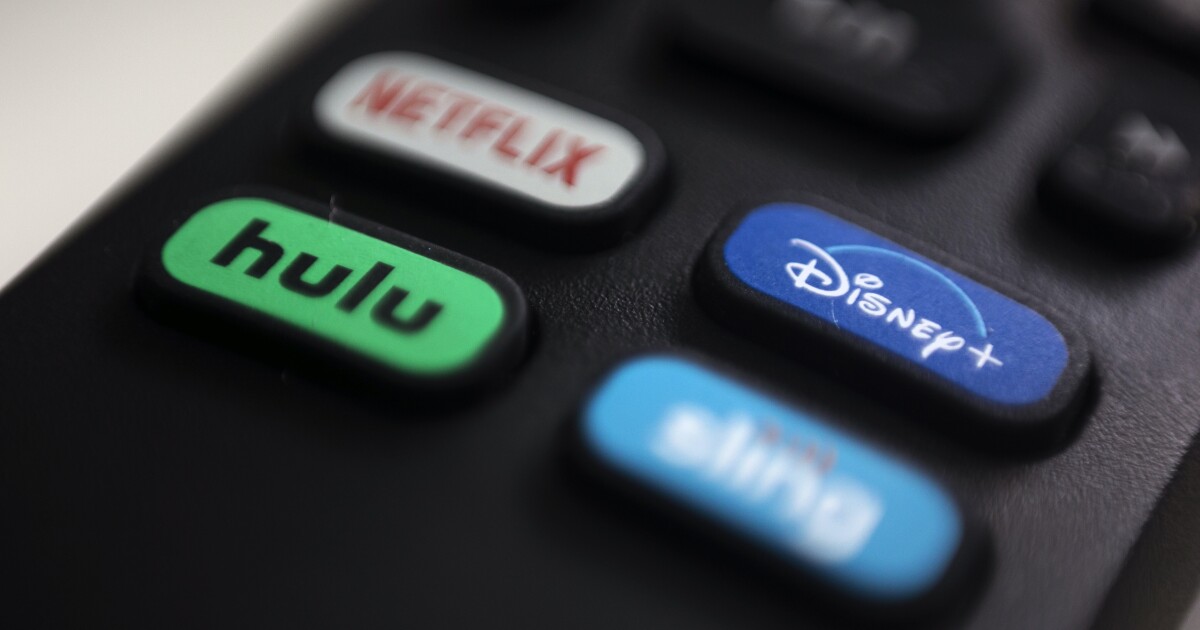 Democratic campaign committees are taking aim at Disney-backed Hulu after they said the streaming service declined to run their digital advertisements on guns and abortion.

The executive directors of the three committees, Christie Roberts of the NSCC, Tim Persico of the NCCC, and Noam Lee of the DGA, said in a joint statement: “Hulu’s censorship of the truth is outrageous, offensive, and another step down a dangerous path for our country.”

“Voters have the right to know the facts about MAGA Republicans’ agenda on issues like abortion — and Hulu is doing a huge disservice to the American people by blocking voters from learning the truth about the GOP record or denying these issues from even being discussed,” the statement said.

A spokesperson for Hulu did not respond to the Washington Examiner’s request for comment.

The DSCC shared the ads in question on Twitter, claiming Hulu was censoring them.

RETWEET to help spread this far and wide: @Hulu is banning our ads that tell the truth about how Republicans are more devoted to the gun lobby than to keeping Americans safe, so we need your help to get the message out. pic.twitter.com/IQS8E6bYyV

RETWEET to help us spread the message: Republicans aren’t stopping now that they’ve overturned Roe — your rights are on the ballot this November.

Hulu is censoring this ad so we need your help to make sure every voter sees it! pic.twitter.com/3I0nAMtItC

Hulu needs to answer for this. Roe v. Wade is gone — we’re not living in Pleasantville, this is real life.

from @DSCC + @dccc + @DemGovs: “Hulu’s censorship of the truth is outrageous, offensive, and another step down a dangerous path for our country.” https://t.co/GJXFnIvXGV

As a streaming service, Hulu is not required by the Communications Act of 1934 to abide by the same requirements as broadcast networks, which must provide politicians equal access to political advertising. The same ads did run on an ABC affiliate in Philadelphia and on ESPN, both under the Disney umbrella.

A person familiar with Hulu’s policies told the Washington Post the company does not publicly disclose its advertising criteria but that it prohibits advertising that takes a position on a controversial topic, political or otherwise.

The report added that Disney has told advertisers that both political and alcohol ads will not be accepted on its other streaming service Disney+ when an ad-supported version is released later this year.

Democrats are seeking to elevate gun violence and abortion concerns in voters’ minds ahead of the midterm elections in November as the party seeks to defend its congressional majorities amid sinking approval ratings for President Joe Biden and voter concern over inflation.