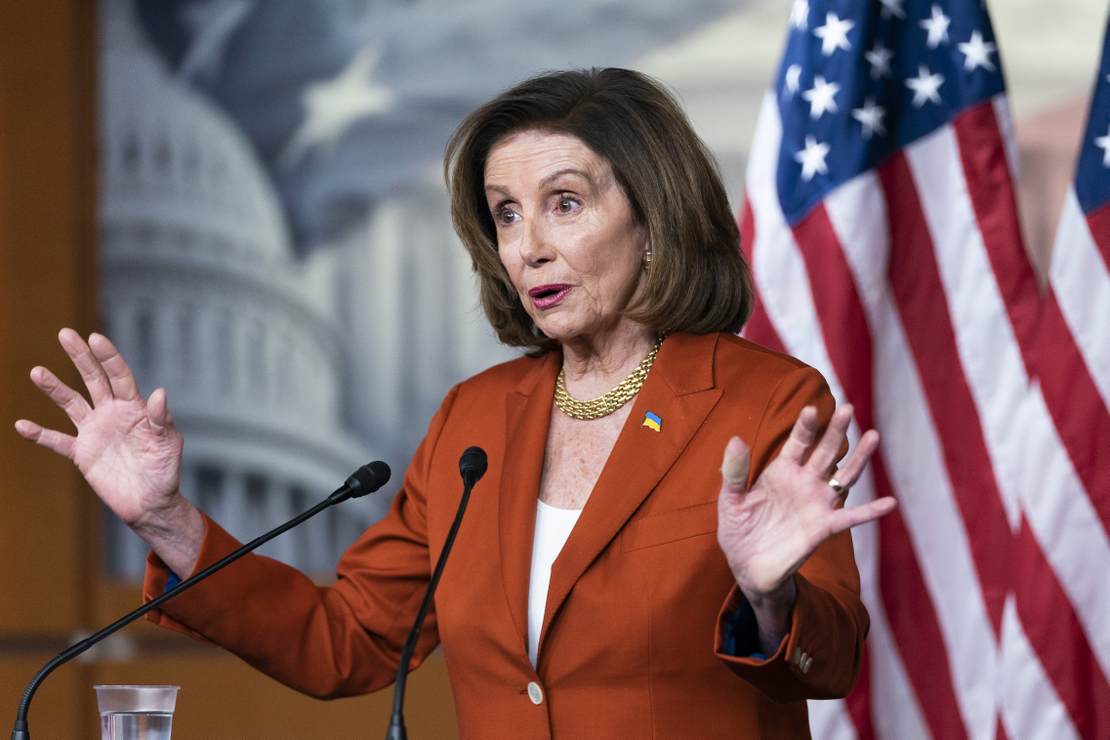 Try not to be too surprised, but House Democrats on Tuesday blocked a resolution introduced by Republicans that would have offered a condemnation against the violence that pro-abortionists have been carrying out against pro-life organizations. Apparently, the pro-abortion crowd isn’t even trying to hide their support for these acts anymore, which could create a more dangerous situation for volunteers working at these organizations.

After the Supreme Court’s eventual ruling to overturn Roe v. Wade was leaked in May, it did not take long for pro-abortion activists to begin attacks against pro-life organizations. They firebombed and vandalized crisis pregnancy centers, churches, and other groups. Jane’s Revenge, a newly-formed pro-abortion domestic terrorist group, claimed credit for many of the acts of violence, vowing to continue carrying them out until abortion was the law of the land once again.

In one instance, these thugs vandalized the offices of Wisconsin Family Action’s Madison office, hurling Molotov cocktails into the building. They scrawled graffiti on one of the walls that read: “If abortions aren’t safe, then you aren’t either.”

Overall, there have been over 100 acts of arson or vandalism perpetrated at pro-life organizations since it became apparent that Roe would be overturned. The resolution, which was introduced by Rep. Mike Johnson (R-LA), would have given an overarching condemnation of pro-abortion violence and vandalism against pro-life nonprofits and churches. After 219 Democrats voted down the measure, Johnson said their actions “emboldened” these people to continue targeting these organizations.

Biden must unequivocally condemn these attacks

“This has gotten out of hand. Radical leftists were emboldened by the inaction of this body in the aftermath of the leaked opinion, and now they’ve targeted their violence against the very groups that care for women and their unborn children in their most vulnerable moments,” Johnson complained. “It’s unconscionable.”

It has been clear from the beginning that Democrats did not want to take the violence seriously. It was only after weeks of violence that the Justice Department made a milquetoast declaration that it would launch an investigation into the matter. So far, they have not made any progress. I wonder why?

The sad part is that Johnson is right – Democrats’ refusal to take this violence seriously will only embolden those seeking to enforce their will through more terrorism. What is interesting is that if this resolution had been about those who bomb abortion clinics, every Democratic lawmaker would have voted in favor of it.

Of course, I’m not contending that a simple resolution would have put a stop to the firebombings. But it certainly shows that leftist leaders support the actions of those who are engaging in this behavior. Unfortunately, this could easily escalate to a point where pro-abortionists begin targeting actual human beings rather than brick and mortar.