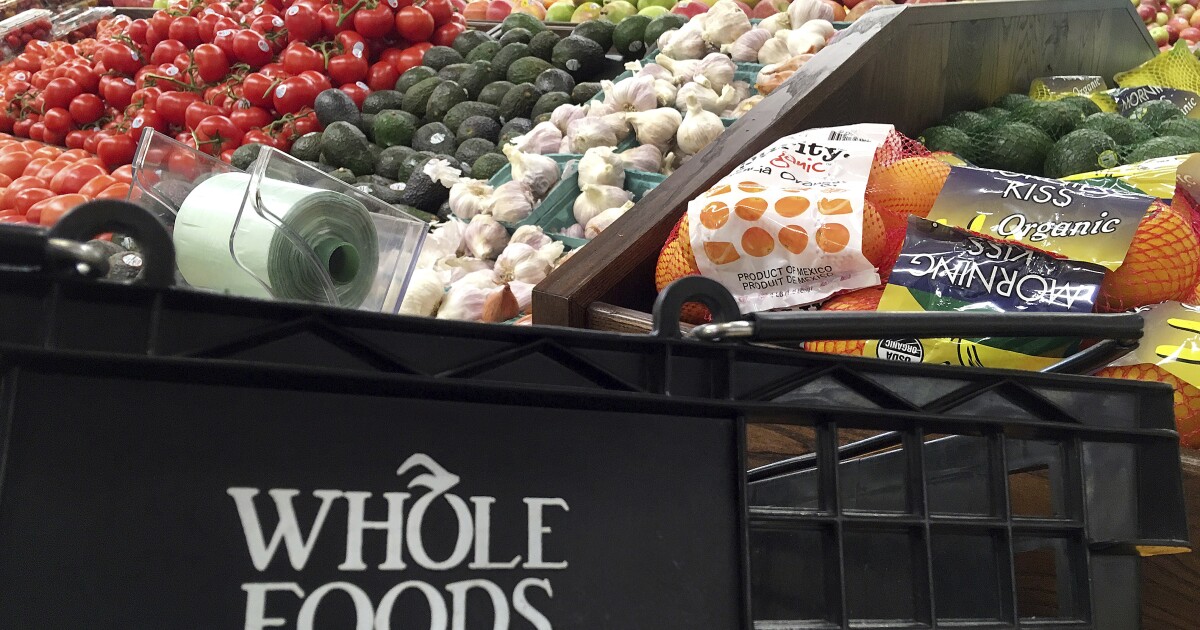 Describing himself as a “capitalist at heart,” Mackey lamented that rights such as the right to bear arms and freedom of speech are coming “under threat” as socialist influences begin to dominate education, corporations, and other institutions.

“You know, I’m a capitalist at heart, and I believe in liberty and capitalism. Those are my twin values. And I feel like, you know, with the way freedom of speech is today, the movement on gun control, a lot of the liberties that I’ve taken for granted most of my life, I think, are under threat,” he told the outlet.

The longtime CEO is slated to step down from his post at the end of August. He co-founded Whole Foods over four decades ago and has been outspoken about his libertarian views.

Mackey bemoaned that the younger people “don’t seem to want to work” and blamed the bolstered unemployment benefits during the pandemic for Whole Foods’s woes in hiring additional employees.

“A lot of people were making as much money, if not more money, not working at all. And so guess what? They chose not to come back to work. They got used to it,” he recounted.

At one point during the interview, he weighed in on abortion, appearing to voice opposition to recent efforts in red states to ramp up restrictions after the Supreme Court scrapped precedents first established in Roe v. Wade guaranteeing a national right to abortion access. However, he also expressed support for abortion policy being moved from the high court to state legislators.

“Where I stand on it is kinda woman’s right to choose until we have a viable fetus that can live. At some point it becomes murder, but not in the first trimester because that’s not viable,” he explained. “This is the perfect example of something that democracy should decide, not the Supreme Court. They acted as legislators.”

Following his departure from Whole Foods, Mackey is expected to focus on a new company he helped form, Healthy America LLC, that will manage a chain of cafes and wellness centers across the country. Mackey teased that his exit from Whole Foods will leave him less “muzzled” and freer to weigh in on the hot-button political issues of the day.