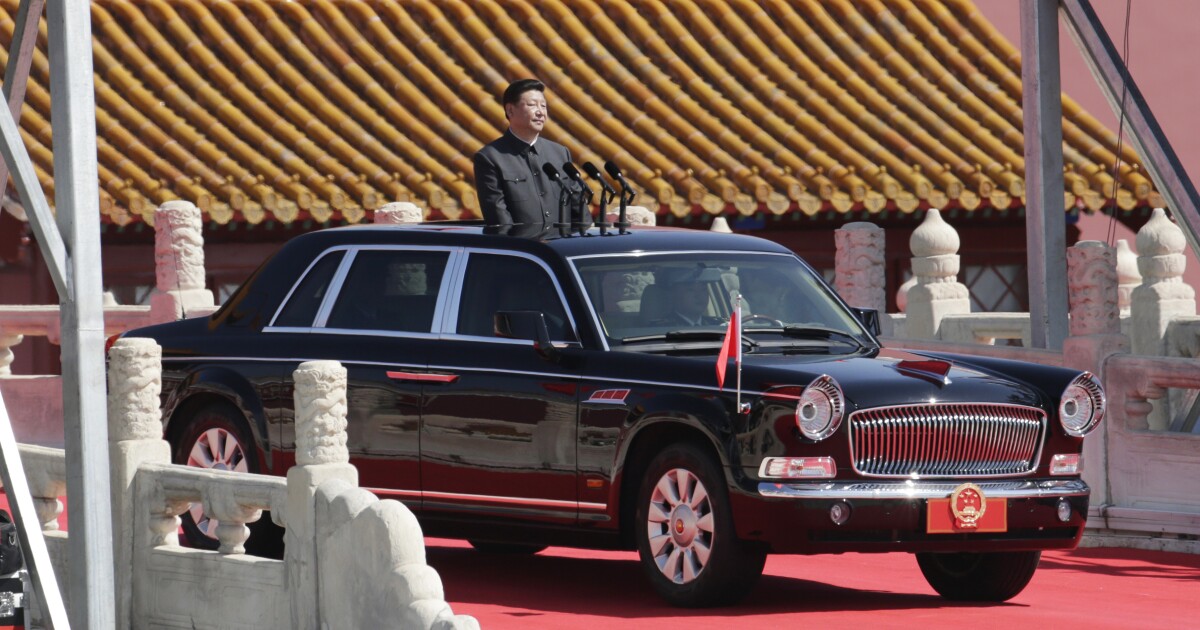 Five men were indicted by a federal grand jury Wednesday for an alleged “transnational repression” scheme to target United States residents critical of China, according to the Justice Department.

Among the defendants were a deportation officer for the Department of Homeland Security and a retired DHS law enforcement officer who worked as a private investigator. Four of the five defendants had been arrested and charged with various crimes in the U.S. Eastern District of New York Court. One remains at large.

“As alleged, this case involves a multifaceted campaign to silence, harass, discredit and spy on U.S. residents for exercising their freedom of speech — aided by a current federal law enforcement officer and a private investigator who provided confidential information about U.S. residents from a restricted law enforcement database, and when confronted about their improper conduct, lied and destroyed evidence,” U.S. Attorney Breon Peace for the Eastern District of New York said in a statement.

Three of the defendants had been charged in the scheme back in March, and two were added in the superseding indictment returned Wednesday. The two added in the indictment include Craig Miller, who worked as a deportation officer, and Derrick Taylor, a retired officer and private investigator. Both men are charged with obstruction of justice for their handling of a law enforcement inquiry.

Taylor and Miller had aided the three other defendants in their bid to “spy on, stalk, harass and surveil” Chinese dissidents living in the U.S. by giving them key personal information on their targets, prosecutors alleged. Both men lied about their conduct when questioned by authorities, per the Justice Department.

The three defendants who had been charged in March include Fan “Frank” Liu, 62, Matthew Ziburis, 49, and Qiang “Jason” Sun, 40. Liu and Ziburis were arrested due to a criminal complaint, but Sun is still at large, according to the Justice Department. The defendants allegedly plotted to destroy artwork from a Chinese national living in Los Angeles. He had been critical of the Chinese government, and they had also allegedly planted surveillance equipment in his workplace to spy on him.

All three have been charged with criminal use of a means of identification and conspiring to commit interstate harassment and criminal use of a means of identification. Liu and Ziburis were charged with “conspiring to act as agents” for the Chinese government. Liu and Sun were charged with a conspiracy to bribe a federal official in their alleged scheme. If convicted, Liu could face 30 years behind bars, while Ziburis and Sun could face 25 years in prison.

Victims of the alleged scheme lived in New York City, California, and Indiana, per the Justice Department. Defendants in the case will be arraigned at a later date.