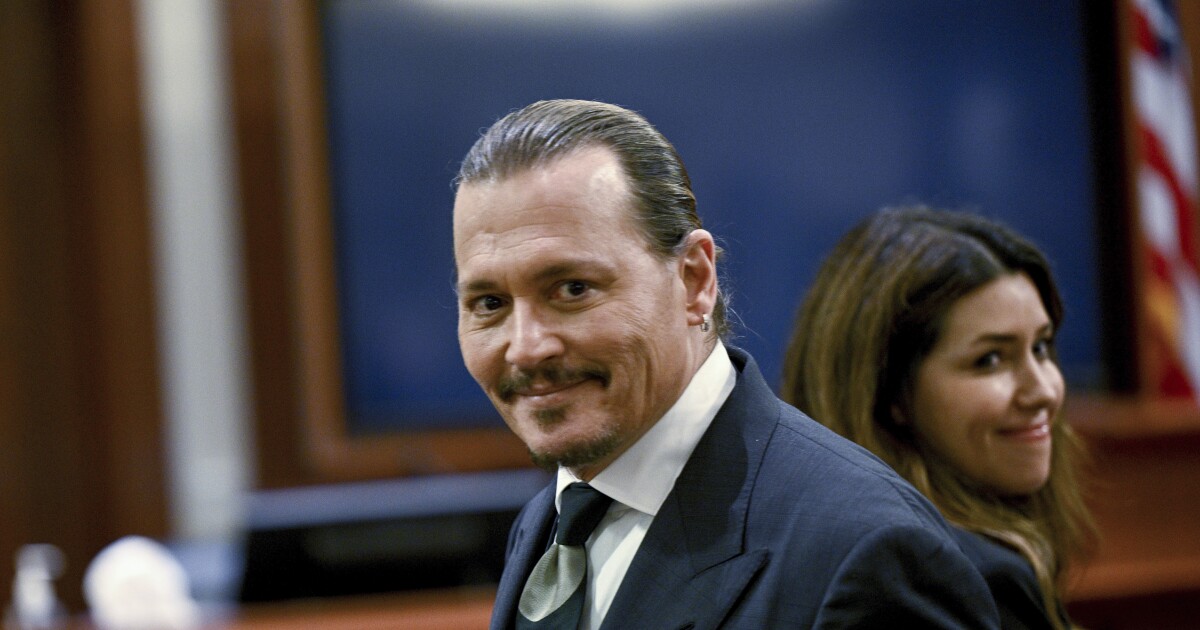 Johnny Depp’s upcoming film will be partially financed and streamed by Netflix, according to inside sources.

Depp began filming in June, making his first film since the fiery defamation trial against ex-wife Amber Heard. He will star as King Louis XV amid his affair with Jeanne du Barry, the latter initially serving as the movie’s title.

It has since been changed to La Favorite because Madame du Barry was known as one of the king’s most favored mistresses.

The film, entirely in French, is set to be released in theaters in France in 2023 and will reportedly be streamed on Netflix in France 15 months after that. This comes as part of Netflix’s agreement with French cinema guilds to devote $40.7 million into investing in French films this year alone. La Favorite is among its first picks. Netflix also chose to invest in comedy Asterix & Obelix: l’Empire du Milieu and Chien et chat.

Netflix has not made any public announcements regarding Depp or the film.

Maiwenn Le Besco will play the role of Madame du Barry while also directing the film. Le Besco has won seven cinematic awards, among them the Jury Prize at the 2011 Cannes Film Festival, and over 20 nominations.

This will also be Depp’s first debut acting in French. The actor was previously involved with French singer Vanessa Paradis for 14 years, raising two children together in France for the first 10 years of their lives.