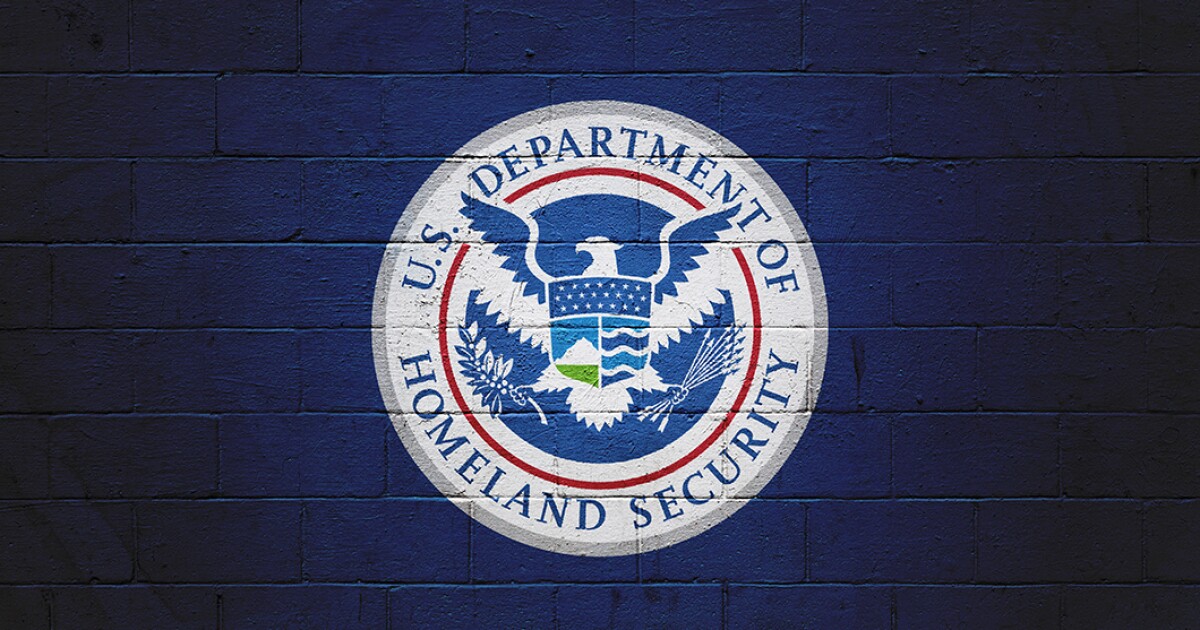 Agents from Customs and Border Protection and Immigration and Customs Enforcement had access to 336,000 location points via data harvested from hundreds of millions of mobile devices, according to documents released by the American Civil Liberties Union on Monday.

“The records, which the ACLU obtained over the course of the last year through a Freedom of Information Act (FOIA) lawsuit, shed new light on the government’s ability to obtain our most private information by simply opening the federal wallet,” wrote ACLU fellow Shreya Tewari and paralegal Fikayo Walter-Johnson in an article announcing the release.

ICE and CBP’s ability to purchase user data without a warrant was initially reported by the Wall Street Journal in 2020. The ACLU filed a FOIA request to DHS and its subsidiary agencies in 2020, followed by a lawsuit in December 2020 to get them to release the documents. While the litigation is ongoing, the ACLU has released multiple documents detailing the agencies’ data collection practices.

DHS spent millions of dollars to purchase access to cellphone location data from the data brokers Venntel and Babel Street, according to the documents. These data can be used to identify devices observed at “places of interest” and “identify repeat visitors, frequented locations, pinpoint known associates, and discover pattern of life,” according to Venntel’s promotional material.

While DHS’s acting privacy officer told officials in 2019 to “stop all projects involving Venntel data” due to legal concerns, his words were unheard, and several agencies continued to use the data. “These agencies seem fully aware that they are exploiting a massive privacy disaster in this country,” Nathan Freed Wessler, the ACLU’s Speech, Privacy and Technology Project’s deputy director, told Politico. “These agencies understand that the same data dumps that they are able to buy access to for whatever they want can also be bought by anyone else to try to target their agents.”

The sale of mass data to federal agencies is a breach of Carpenter v. United States, according to the ACLU. In that case, the Supreme Court ruled that government agencies must have a warrant to access someone’s cell location data due to the “privacies of life” that such data can reveal. The ACLU advocates that Congress pass the Fourth Amendment Is Not For Sale Act, legislation submitted by 20 senators in April 2021 that would stop data brokers from selling personal information to law enforcement and intelligence agencies.

Data collection by law enforcement has been a growing concern for years. Democrats have said they are worried about the collection of personal data by period tracking apps for law enforcement purposes. Amazon also revealed that it had shared video footage from its Ring doorbells with police without getting the permission of the Ring owners.

Representatives from the DHS did not respond to requests for comment from the Washington Examiner.