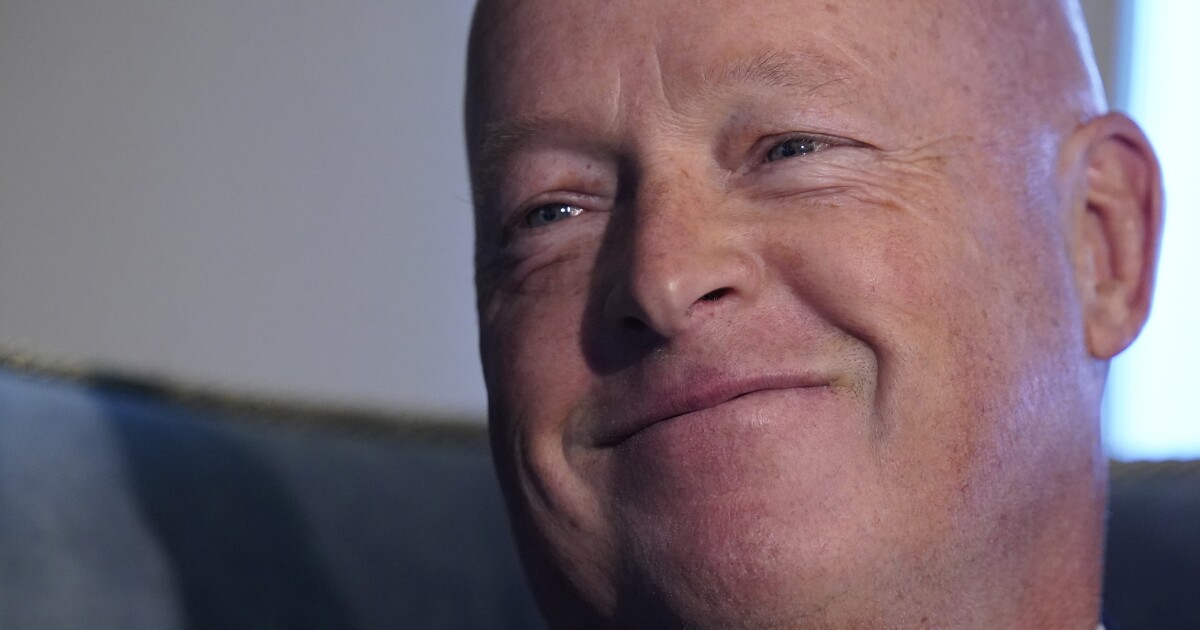 This latest bonus is a $5 million increase from his previous bonus, which included his $2.5 million base salary, which will not change. In addition to the bonus is a 60% increase in performance-based restricted stocks as a long-term incentive, according to the company’s most recent SEC filing.

Chapek had his contract renewed through 2025 last week by the board’s unanimous vote. The CEO replaced Bob Iger in Feb 2020.

The company has experienced a myriad of controversies since the coronavirus pandemic began, starting with the shuttering of its parks as cases rose. Its parks have since reopened and dropped mask requirements.

Upon the release of the Black Widow film, Disney opted to release the movie on its streaming service, as COVID-19 caseloads were still near their peak. This resulted in a lawsuit from the film’s main actress, Scarlett Johansson, which was ultimately settled last September.

Disney’s productions have adopted increasingly overt LGBT themes, from Baymax to Lightyear. While there has been online backlash, there were also financial repercussions, with Lightyear in particular being banned in certain countries and losing money at the box office.

This crusade led to the entertainment company becoming involved in a feud with Florida Gov. Ron DeSantis over a law that banned teachers from discussing sexual topics with children prior to the third grade.

At first, Chapek was silent on the law, but he eventually came out against it. DeSantis retaliated by removing the special status of Walt Disney World Resort’s Reedy Creek Improvement District.