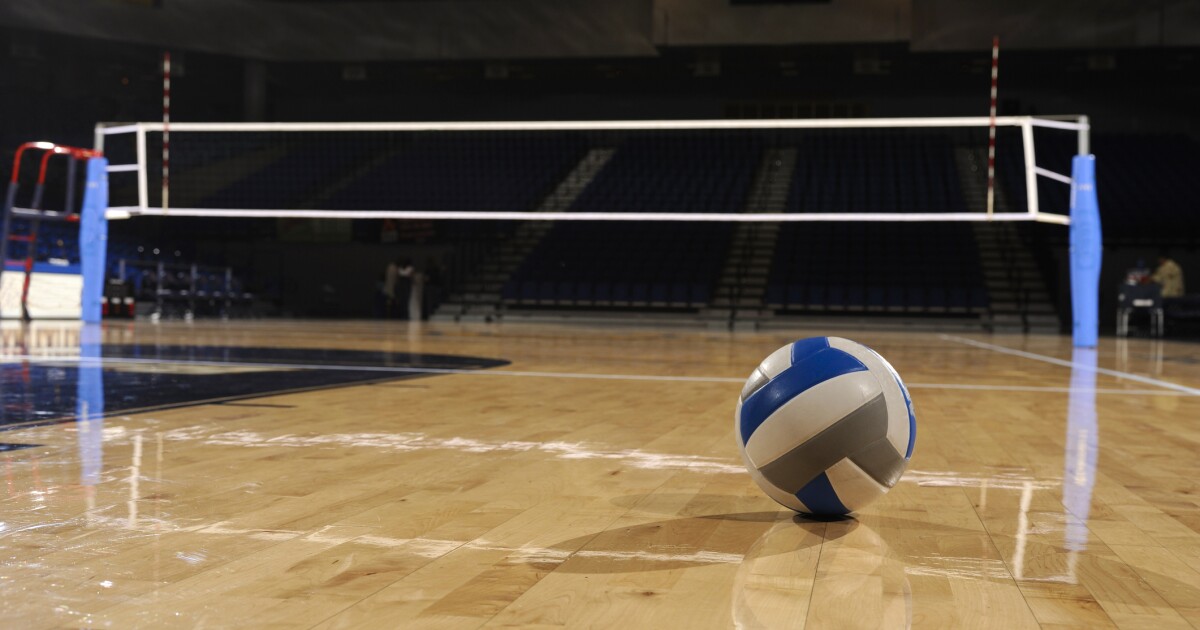 New footage has been released showing the moment a high school volleyball player was injured in a play with a transgender opponent.

Video of the incident shows the injured player standing near the net for her team. A player on the opposing team sets the ball up to be spiked by the transgender player, who jumps into the air and hammers the ball down. The injured player is hit in the face by the ball and immediately collapses to the floor.

The footage was released after a North Carolina school board voted last month to forfeit all women’s volleyball matches against a rival school because of the presence of a transgender athlete.

On Sept. 21, the Cherokee County school board in North Carolina voted 5-1 to forfeit all matches for the women’s volleyball teams at district high schools against Highlands School, which is located in the Macon County School District. The vote came after a player was struck in the head by a spike from the transgender opponent.

Hiwassee Dam High School’s athletic director supported the board’s decision and, according to the meeting minutes, told the board that “a statement needed to be made and that it [was] unfair and unsafe” for teams to compete against Highlands.

The minutes also indicate there was disagreement among the speakers involved. However, only one board member, Keesha Curtis, voted against the move. Curtis reportedly said she voted against the measure since she believed all of the district’s school principals and athletic directors should have made the decision whether or not to compete against Highlands.

Board member Joe Wood, who voted in favor of the motion, said that he made his decision “based on safety,” not on the athlete’s sex.

The Washington Examiner contacted the school district for comment but did not receive a response.