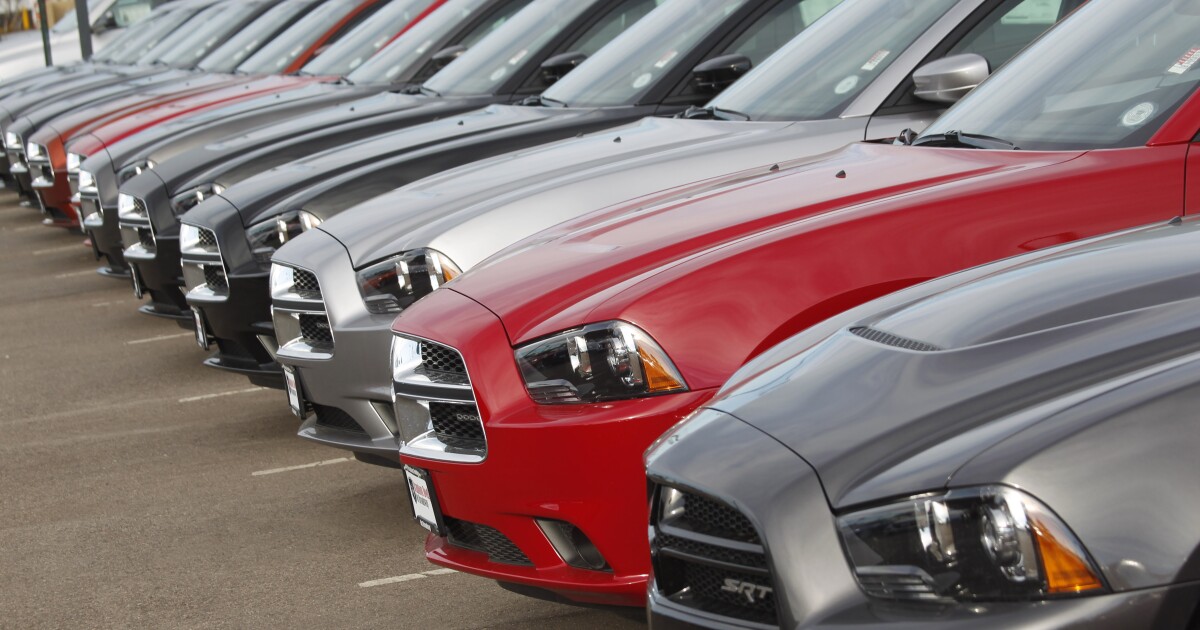 Automaker Dodge will put its gas-powered Challenger and Charger models out of production beginning in 2023.

These models cost anywhere from $30,000 to $90,000, and their absence is attributed to Dodge’s recent commitment to electric vehicles. Its parent company, Stellantis, was recently given an F- ranking in carbon emissions, alongside Toyota, Ford, and Daimler. It subsequently committed to cutting its emissions by half in 2030 and going carbon net zero by 2038.

“We are celebrating the end of an era — and the start of a bright new electrified future — by staying true to our brand,” Dodge brand CEO Tim Kuniskis said. “At Dodge, we never lift, and the brand will mark the last of our iconic Charger and Challenger nameplates in their current form in the same way that got us here, with a passion both for our products and our enthusiasts that drives us to create as much uniqueness in the muscle car community and marketplace as possible.”

The final Challengers and Chargers, along with seven heritage-influenced models, will be available on a first-come, first-served basis at top Dodge dealerships. There will be a jailbreak model of the Charger and Challenger SRT Hellcat that includes 717 horsepower, and all models will include a commemorative “last call” plaque under their hoods.

These models will be on display at the Specialty Equipment Market Association Show in Las Vegas Nov. 1-4.

Meanwhile, Stellantis’s Brampton Assembly plant in Ontario, Canada, that produces the models will still receive its promised investment of $2.8 billion, shared with another Canadian plant. It remains to be seen which cars will be manufactured there after the plant made 1.5 million Chargers and more than 726,000 Challengers.

Its assembly plant at Ellesmere Port, United Kingdom, is the first Stellantis factory dedicated solely to battery-powered commercial vehicles after receiving some of the multibillion-dollar investment the company put toward lowering its carbon emissions.

This is Dodge’s latest announcement as part of its “Never Lift” plan, a commitment to provide a public update on the business every three months.