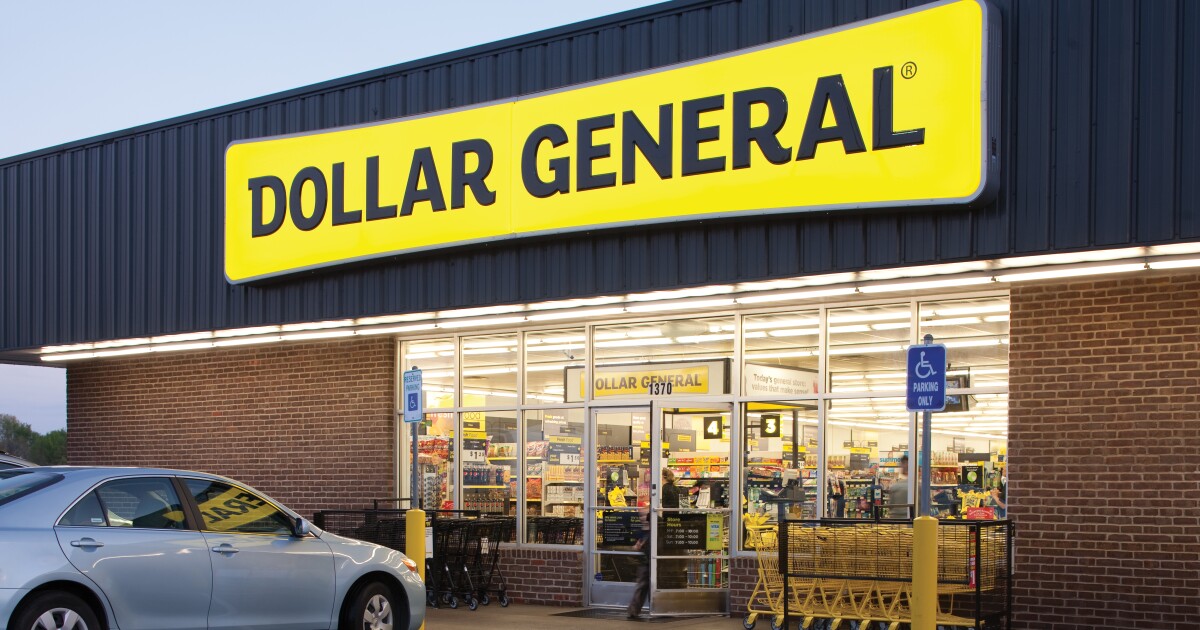 Consumers in the United States have begun turning to dollar stores as alternatives to grocery stores as the prices for necessity items such as food have soared.

“While Dollar General isn’t a full-service grocer, we consider ourselves today’s general store by providing nearby and affordable access to daily household essentials, including the components of a nutritious meal,” a Dollar General spokesperson told the outlet.

Around 2,300 Dollar General stores across the U.S. stock fresh produce out of over 18,000 total locations, and the company plans to expand fresh produce to more than 10,000 stores in the next several years, the spokesperson said.

The decrease in shopping at grocery stores and the uptick in purchasing grocery items at discount chains come as headline inflation in the U.S. rose half a percentage point in June to 6.8% in the personal consumption expenditures price index, the highest annual rate in 40 years, the Bureau of Economic Analysis reported Friday.

On Thursday, Republicans declared that the economy is now in a recession after a new report showed negative second-quarter gross domestic product growth. President Joe Biden has denied the claim.

InMarket has not yet responded to the Washington Examiner’s request for comment.