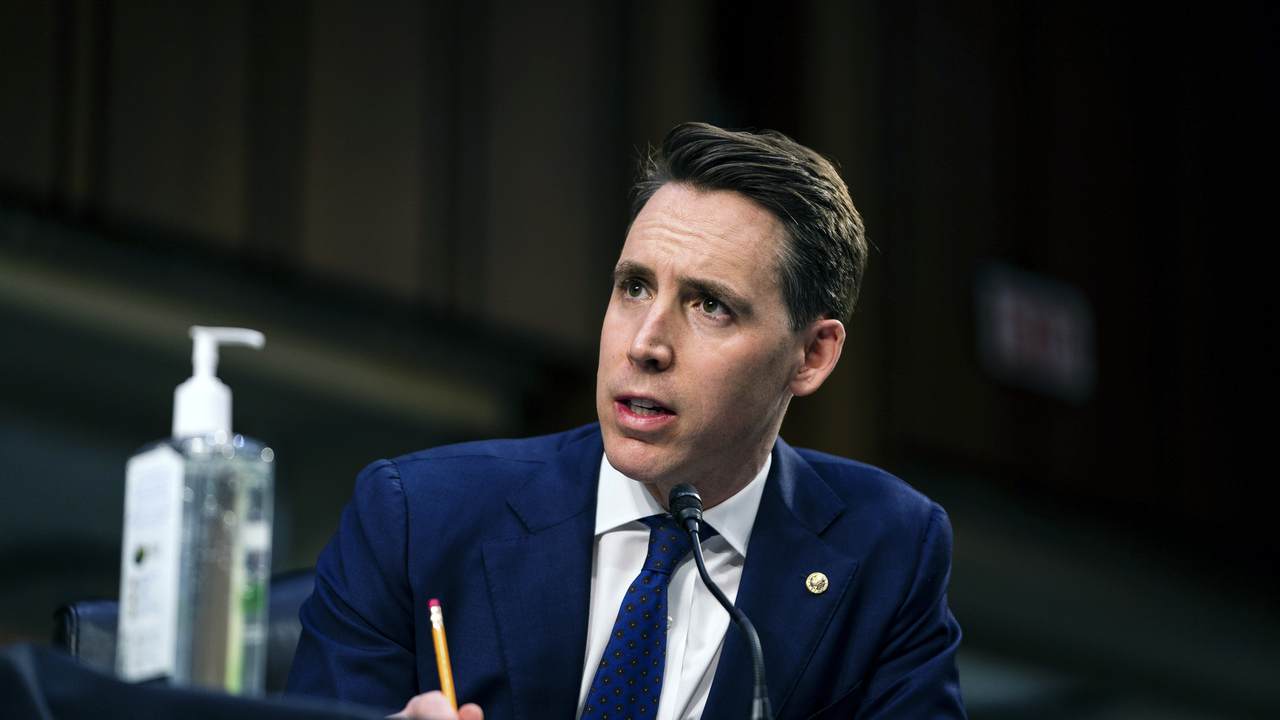 On July 12, during a Senate hearing on the impact of the Supreme Court’s decision to overturn Roe v. Wade, Sen. Josh Hawley (R-Mo.) was declared transphobic by law professor Khiara Bridges from the University of California, Berkley for his line of questioning that challenged whether men can become pregnant. It was specifically in reply to Hawley’s questioning of Bridges’ use of the word “people with the capacity for pregnancy” instead of women, implying that both men and women can become pregnant. She stated that his “line of questioning is transphobic, and it opens up trans people to violence.”

Of all the types of people this comment could have come from, it was made by a law professor. Both lawyers and legal academics are expected to be proficient in the art of argumentation and reasoning. Specifically, it is well known that one of the most effective ways to defend one’s position in an argument is to understand and acknowledge the merits of one’s opponent’s argument, with personal attacks and the presumption of the intentions of one’s opponent constituting the lowest ebb of argumentation. Thus, by claiming that the senator was transphobic and then presuming that his remarks induce or were intended to induce violence against transgender people, she either demonstrated her incompetence as a lawyer or her dishonesty as a person.

In fact, the notion that questioning a man’s ability to get pregnant necessarily indicates transphobism fails to take into account an important intermediate stage. That is, from the question to the intention to disparage transgender individuals. She formed the erroneous impression that his line of questions was motivated by malice rather than a fundamental disagreement over the premise that males can become pregnant.

For Hawley’s situation, what is important is what we decide to call them in the context in which we refer to them. Context is crucial, since the context of these remarks may alter their whole meaning. If we are discussing a biological female whose gender identification is male, it is perfectly permissible to refer to him as a man. Even when the same gender-identified male has a child, we can still refer to him as a male. However, in the context of a discussion about whether men can give birth, we are not referring to the person who calls himself a man when he is biologically a woman; rather, we are referring to the sexual characteristics that we today identify as female. So, if Hawley doesn’t believe men can get pregnant, that is not necessarily to say that he believes that people who call themselves men can’t get pregnant, but that biological males cannot get pregnant within the context of the conversation.

If this were not the case, it would be easy to envision an absurd outcome. Since gender identification is not limited to male and female, one might claim that a person who bullies themselves into identifying as a ze — which is an actual gender identity — can give birth. Obviously, there are no specific biological qualities of a ze.

Now that this absurd argument has been discussed, it is crucial to highlight another fact — namely, the fact that she should not be present at a Senate hearing as an advocate.

If the professor was intentionally providing biased opinions and willingly failing to listen to the merits of the other side, then she is failing the American people.

Our leaders are not experts on every subject, so they depend on specialists to provide them with an objective viewpoint. Thus, it is unbecoming of a person in her position to intentionally twist the debate and portray Hawley as a bad man for challenging her viewpoint with questions that were plainly asked without malice. Perhaps Hawley disagreed with her position on transgender people, but wouldn’t it serve her more to persuade him of her viewpoint instead of humiliating him for disagreeing? We are all aware of the importance of a single vote in the Senate since Sen. Joe Manchin (D-W.Va.) is continuously blamed by the media for derailing the agenda of the Democrats. Thus, why would you choose to embolden him in his beliefs? No one is persuaded by being labeled the enemy; rather, they are persuaded by demonstrating that their ideas align with those of who an enemy would be.

Hawley concluded with a comment that may have condensed what I’ve just stated into a single, simple, accurate and perceptive statement: “Is this how you run your classroom? Are students allowed to question you?” People like Bridges are dividing the nation in ways that neither the media nor politicians can effectively do. They are not merely providing their young, impressionable students with talking points; they are indoctrinating them and teaching them to believe that failure to adhere to one’s worldview does not mean that another has a legitimate perspective, but that their reasons for believing in that worldview are tainted with malice.

Sadly, these Senate investigative panels have become a platform for partisan talking points. Instead of collecting facts, they summoned witnesses who, in many respects, would be considered favorable to one side and unfavorable to the other. This is neither the aim of an inquiry nor is it how one discovers the truth. In Senate committee hearings, there should be no hostile or favorable witnesses, just impartial ones. Every individual who appears before the Senate should be interrogated about their intentions and prejudices, and only the factual gems that emerge from these interrogations should be given credibility.