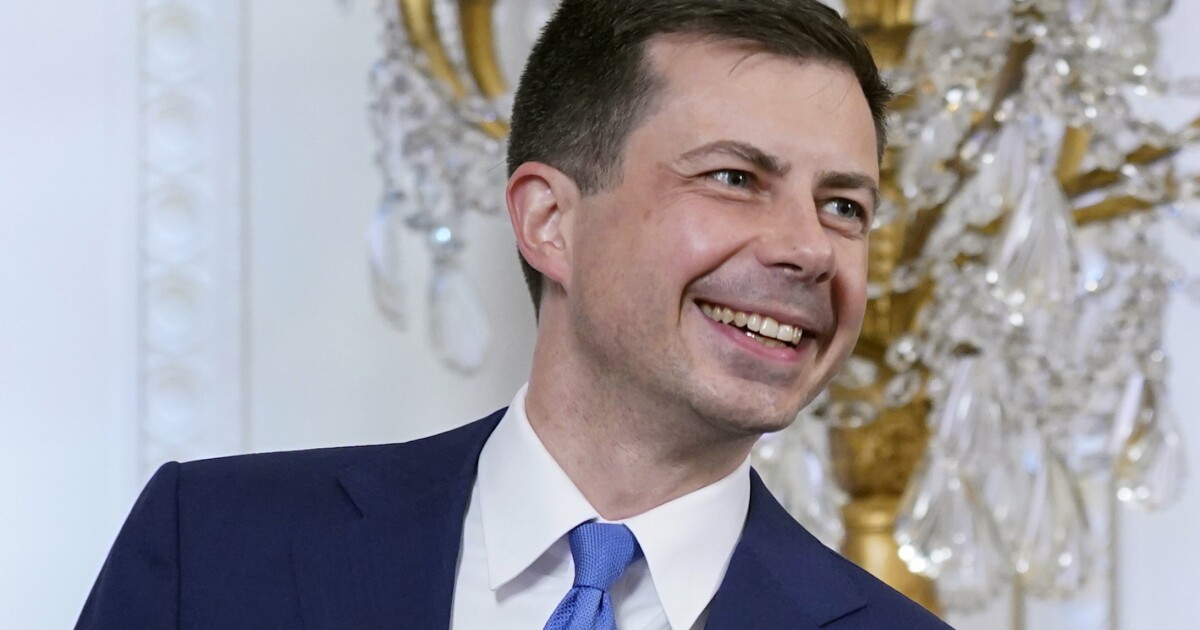 The Biden administration proposed a new rule Thursday that would require cities and states to set carbon emissions reduction targets in transportation in an effort to deliver on President Joe Biden’s climate goals and reduce greenhouse emissions in the highest-generating sector.

Under the Department of Transportation’s new draft rule, both state transportation agencies and metropolitan planning organizations, or MPOs, would be required to measure their transportation emissions and set new two- and four-year targets for reducing tailpipe emissions on the National Highway System. DOT noted that 24 states and Washington, D.C., have already been working to set targets.

The rule would also require MPOs and states to report on their progress in meeting the new targets twice a year.

DOT officials said Thursday that the effort would help deliver on Biden’s climate goals, including reaching net-zero carbon emissions by the year 2050.

“Our approach gives states the flexibility they need to set their own emission reduction targets, while providing them with resources from President Biden’s Bipartisan Infrastructure Law to meet those targets and protect their communities,” Transportation Secretary Pete Buttigieg said in a statement.

“With today’s announcement, we are taking an important step forward in tackling transportation’s share of the climate challenge, and we don’t have a moment to waste,” he added.

Transportation accounts for the largest share of greenhouse gas emissions in the United States, according to Environmental Protection Agency data, accounting for 27% of total U.S. emissions in 2020.

The draft rule sparked backlash from some Republicans, however, who argued that it “goes against congressional intent” and should be rescinded.

“Unfortunately, this action follows a common theme by both DOT and the administration, which is implementing partisan policy priorities they wish had been included,” Sen. Shelley Moore Capito (R-WV), the ranking member of the Senate Environment and Public Works Committee, said in a statement.