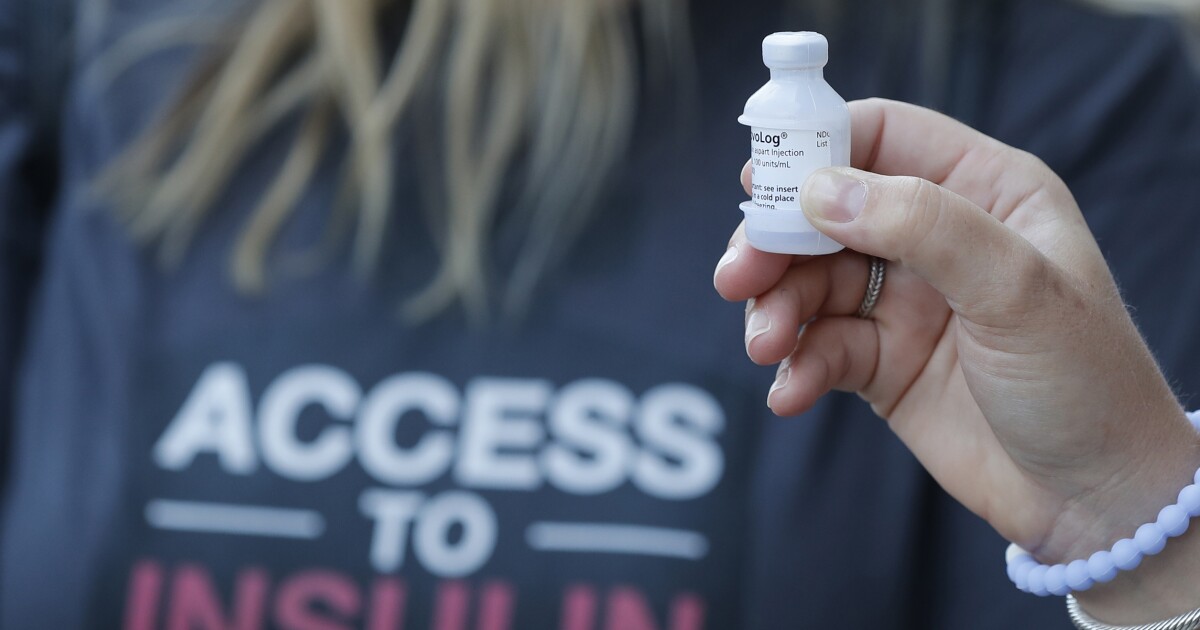 Democrats are attempting to wield a massive federal spending bill against Republicans, focusing on GOP opposition to a measure stripped from the legislation that would have capped the price of insulin.

In a fresh digital advertisement, the Democratic Senatorial Campaign Committee is assailing Sens. Ron Johnson (R-WI) and Marco Rubio (R-FL) for “voting against legislation lowering the cost of insulin.” As a $740 billion reconciliation bill, dubbed the Inflation Reduction Act, moved through Congress last week, Senate Republicans voted against an amendment to the bill to limit what pharmaceutical companies can charge non-Medicare patients for insulin.

Democrats believe that vote can counter Republican attacks that excessive government spending by President Joe Biden and his allies in Congress is responsible for skyrocketing inflation, voters’ No. 1 priority heading into the midterm elections.

“Senate Republicans like Johnson and Rubio cast an ugly vote against a popular policy that will lower the cost of insulin for Americans,” DSCC spokeswoman Nora Keefe said in a statement. “Johnson and Rubio showed they care more about their Big Pharma political donors than lowering costs for working families — and voters will hold them accountable in November.”

The banner ad, which includes photos of Johnson, Rubio, and Senate Minority Leader Mitch McConnell (R-KY), makes no mention of the broader spending in the Inflation Reduction Act, known in earlier and smaller incarnations as “Build Back Better.” Johnson and Rubio are top Democratic targets as the party attempts to preserve a 50-seat majority made possible by Vice President Kamala Harris’s tiebreaking vote.