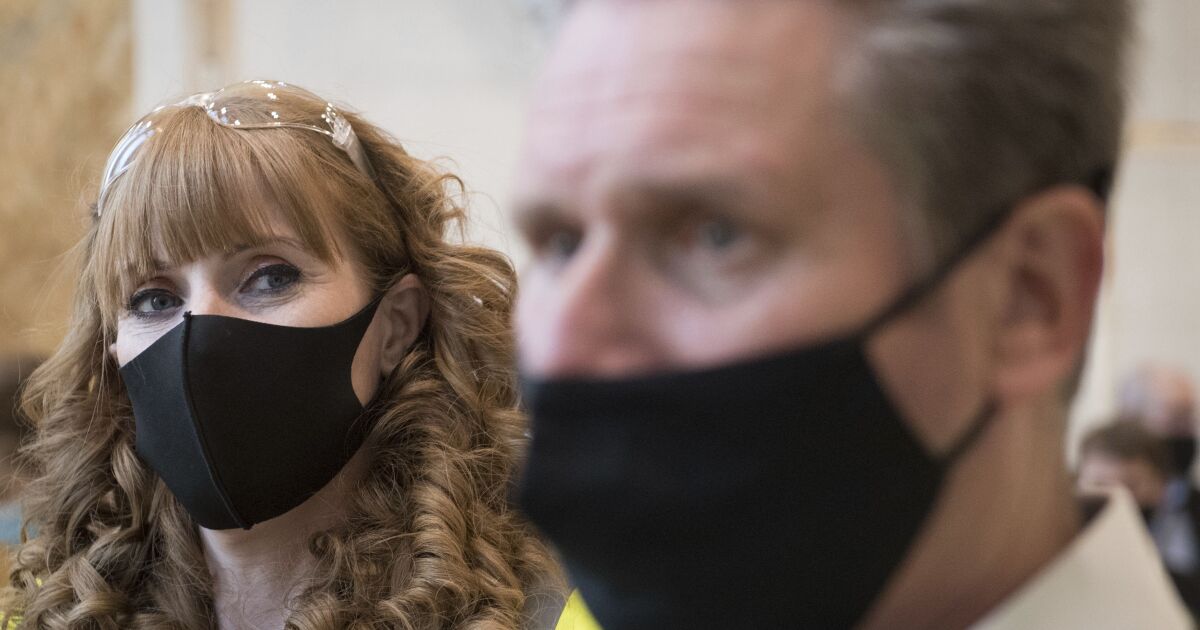 Durham police announced the completion of their investigation into the so-called “beergate” scandal Friday and said no fines will be given to British Parliament’s Labour leader, Keir Starmer, or his deputy Angela Rayner.

The department said the investigation determined that no COVID-19 rules were broken because the gathering was related to an election.

“Accordingly, Durham Constabulary will not be issuing any fixed penalty notices in respect of the gathering and no further action will be taken,” the department said in a press release.

The investigation, which launched in May, centered on an indoor gathering in April 2021, during the COVID-19 pandemic. According to the department, 17 people gathered at the office of Parliament member Mary Foy. Footage of Starmer drinking a bottle of beer over a takeaway curry attracted the investigation. The gathering took place during a byelection campaign for a vacant seat in Hartlepool; although COVID-19 rules at the time banned indoor gatherings, an exception was made for election-related activities.

Throughout the investigation, Starmer and Rayner remained steadfast to their claims that no laws or protocols were broken during the gathering but agreed to resign from their offices if they were fined.

“I’ve always said no rules were broken when I was in Durham,” Starmer tweeted Friday. “The police have completed their investigation and agreed: there is no case to answer. For me, this was always a matter of principle. Honesty and integrity matter. You will always get that from me.”

I’ve always said no rules were broken when I was in Durham.

The police have completed their investigation and agreed: there is no case to answer.

For me, this was always a matter of principle. Honesty and integrity matter. You will always get that from me.

The result of the investigation came nearly two months after British Prime Minister Boris Johnson and senior members of his Cabinet were fined over multiple parties held during the pandemic that broke COVID-19 protocols. Johnson was only fined for one such party. The news of the violations resulted in calls for Johnson to resign.

The conclusion also came one day after Johnson announced his resignation as the leader of the Conservative Party, following a mass exodus of his Cabinet and fellow members of his party. Johnson said he will continue in his post as prime minister until the party elects a new leader.