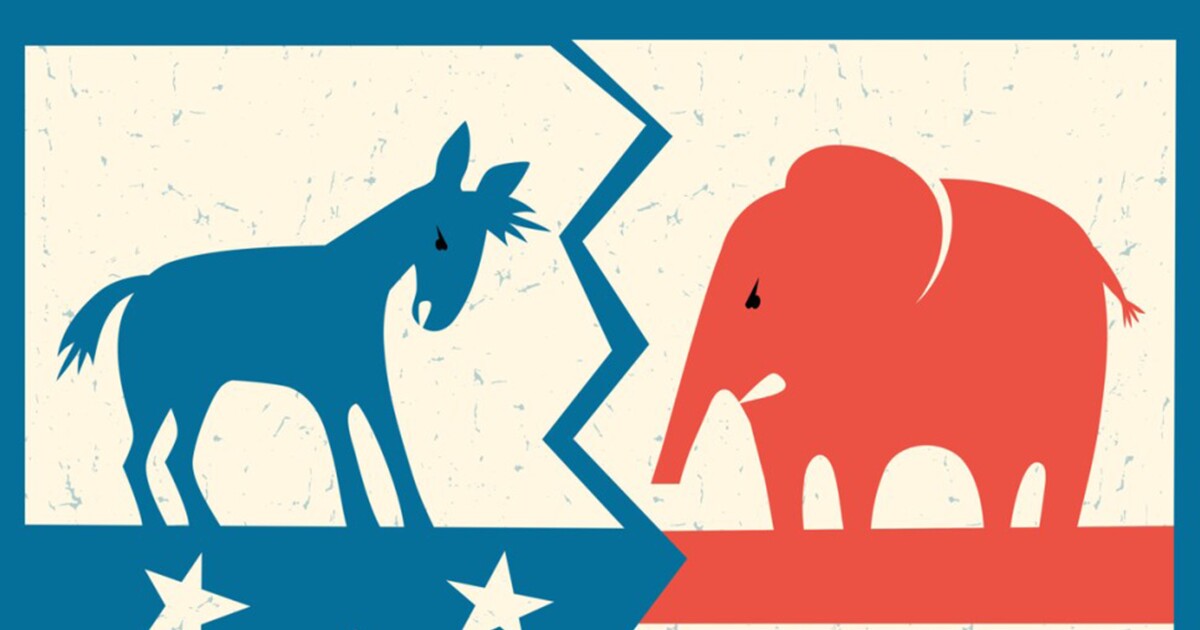 A trend of increasing governing trifectas may point to a decrease in bipartisanship across the country at the state level.

Close to 40 states have one party commanding a governing trifecta after the 2022 midterm elections, the most since 1947, per the Washington Post. After New Hampshire Republicans emerged with a majority in the state House of Representatives, New Hampshire became the 39th state to hold a governing trifecta, wherein the governor’s mansion and both legislative chambers are held by the same party.

This election cycle, Democrats made history in several gubernatorial contests. In Massachusetts, Gov.-elect Maura Healey became the first woman to be elected governor in the state and also the state’s first openly lesbian chief executive.

In Maryland, Gov.-elect Wes Moore was elected to be the state’s first black governor, beating Republican challenger Dan Cox with 64.7% of the vote.

Now, Republicans and Democrats only share power at the legislative or gubernatorial levels in 11 states spread across the West, Midwest, and Northeast.