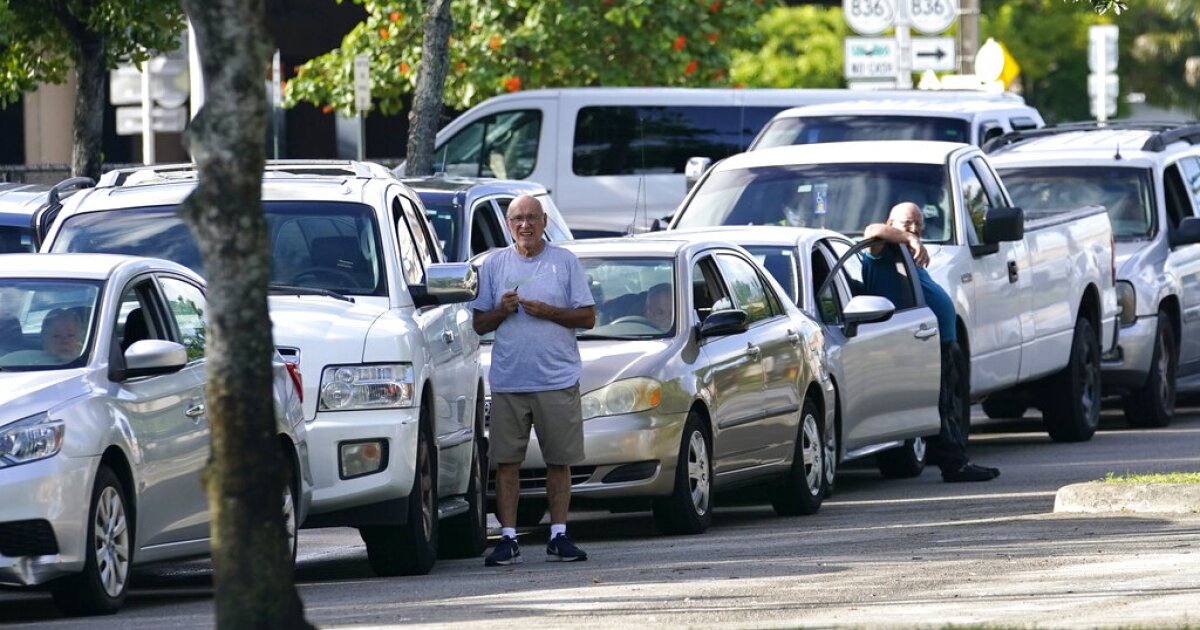 The question is prompted by surging inflation rates and the hardship they cause. Inflation rose to 9.1% in June, according to the consumer price index. The Federal Reserve has a target inflation rate of 2%. The big miss on inflation is bad news for the public.

Unless incomes and wages rise more than inflation, the public is worse off and forced to make tough decisions within households. Unexpected and rising inflation acts as a tax on household budgets, reduces well-being, and disproportionately harms those with lower incomes.

The troubles caused by high inflation generate flashbacks to the 1960s and 1970s, a time with soaring inflation and persistent unemployment.

In contrast, the economy was strong prior to the COVID-19 pandemic. Inflation was low, as was joblessness. Unemployment reached all-time lows for black people and Latinos. The overall unemployment rate then soared to 14.7 % in April 2020 during the height of the pandemic, but employment has recovered as the economy reopened.

The low rates of unemployment represent an important difference between today’s economic conditions and those of the era of the Great Inflation, as the period of the 1960s and 1970s is now known.

To be sure, there are some high-level similarities regarding policy, thanks to the federal government’s response to the pandemic. The global pandemic affected all areas of life, including work, school, and even grocery shopping. Supply and demand were upset globally by supply chain constraints, production problems, and transportation delays. The outcomes befuddled consumers with empty shelves in grocery stores, and shortages across all sorts of goods, including toilet paper, coins, computer chips, lumber, and even ketchup. And the federal government responded with radical changes in fiscal and monetary policies.

Similarly, the Great Inflation was caused by an increase in the money supply beyond the demand for money, it is now commonly believed. Economic officials and central bankers at the time, encouraged by a belief in a stable “Phillips curve” — that is, the relationship between inflation and unemployment — thought that they could trade off higher inflation for lower unemployment and a stronger economy.

The prevailing Keynesian economics struggled to produce an explanation when high inflation combined with rising unemployment — stagflation — ensued. The economists Milton Friedman and Edmund Phelps, both later Nobel Prize winners, would later explain that the Phillips curve was not stable and instead posit a “natural” rate of unemployment that went along with steady inflation. By trying to push inflation lower, the Fed would only end up causing higher inflation.

Then, as today, a complicating factor in understanding inflation is high prices for oil and natural gas, and demand for those was growing in the post-World War II era.

Confused by supply-side factors and ignorant of the Fed’s decisive role in controlling inflation, the Nixon administration flailed about for solutions, removing the gold standard in 1971 and employing wage and price controls to mitigate the price increases, but that only led to shortages and queues. The problems continued under President Gerald Ford, who famously turned to the public, not the Fed, to halt inflation, calling for a grassroots movement to “whip inflation now.” Stagflation and the high “Misery Index” eventually doomed President Jimmy Carter. It was only a sustained effort to tighten monetary policy by dramatically raising interest rates under Fed Chairman Paul Volcker, supported by President Ronald Reagan, that finally brought inflation down in the early 1980s.

The economic situation the public faces now bears some similarities to that of the 1970s. Higher relative levels of inflation, rising energy prices due to the global pandemic, and the Russian invasion of Ukraine resulted in energy embargoes and shifting patterns of trade and production in oil and energy.

What is different is the labor market distortions. The 1970s were marked by persistent unemployment problems, while U.S. labor markets today faced large shocks, recovered quickly, and have yet to show signs of weakening. With unemployment nearly as low as it was prior to the pandemic, the U.S. cannot be said to be in stagflation.

Furthermore, the current Fed chairman, Jerome Powell, has clearly stated that the central bank is responsible for the price level, that inflation is “much too high,” and that the Fed must do what is necessary to bring inflation down. The central bank and top academic and business economists do not suffer from the confusion about inflation that bedeviled the profession in the 1970s.