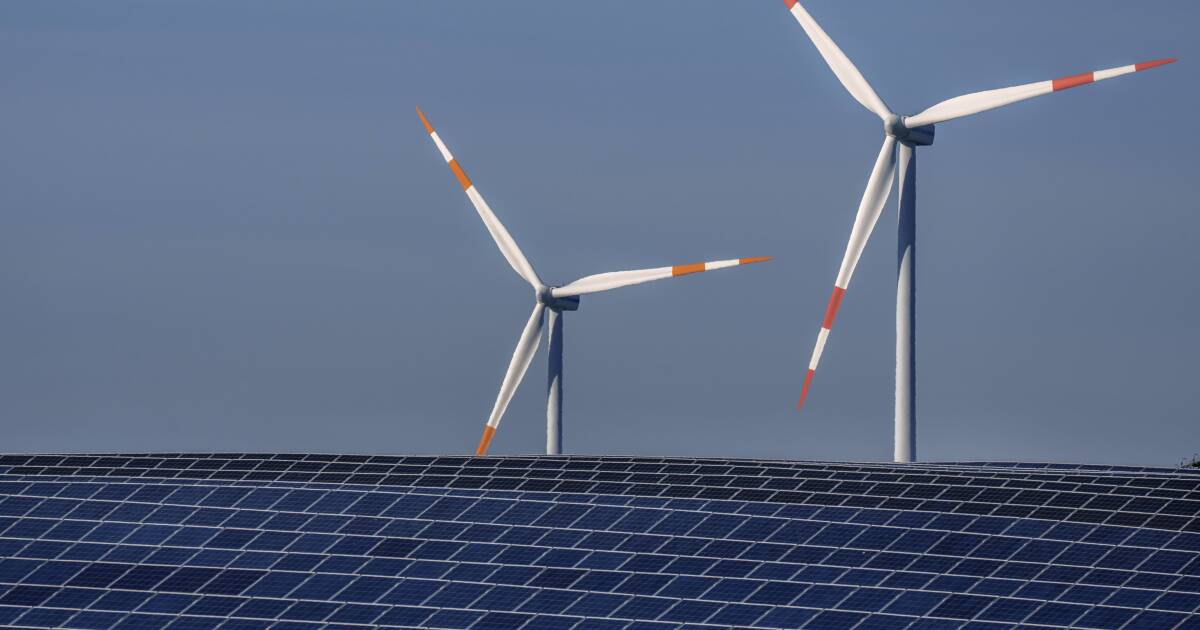 Renewable energy generation is expected to comprise nearly one-quarter of U.S. electricity this year, according to a new report from the Energy Information Administration — a trend it expects to continue as more renewables, such as wind and solar, come online.

That increase is expected to be driven primarily by a rise in wind and solar generation, according to the EIA report, which also predicted an increase in the retirement of some generation sources, such as coal and nuclear, in some parts of the United States.

HERE ARE THE CLIMATE CHANGE PROVISIONS IN THE INFLATION REDUCTION ACT

The Southwest has seen the most growth in renewables over the past decade, EIA said, due in large part to wind generation. The report noted that in 2013, just 13% of the region’s electricity came from renewables. That more than doubled to 40% last year and is expected to increase to 44% by 2023.

The Electric Reliability Council of Texas, or ERCOT, also ramped up its renewable electricity over the past decade, with its renewable generating capacity rising from just 10% in 2013 to 32% in 2022.

The report comes as President Joe Biden signed into law the Inflation Reduction Act on Tuesday, cementing the passage of what Democrats have hailed as the largest-ever climate action in U.S. history.

The new law will pour roughly $370 billion into energy security and efforts to fight climate change, including by providing tax credits for companies and individuals transitioning to clean energy.