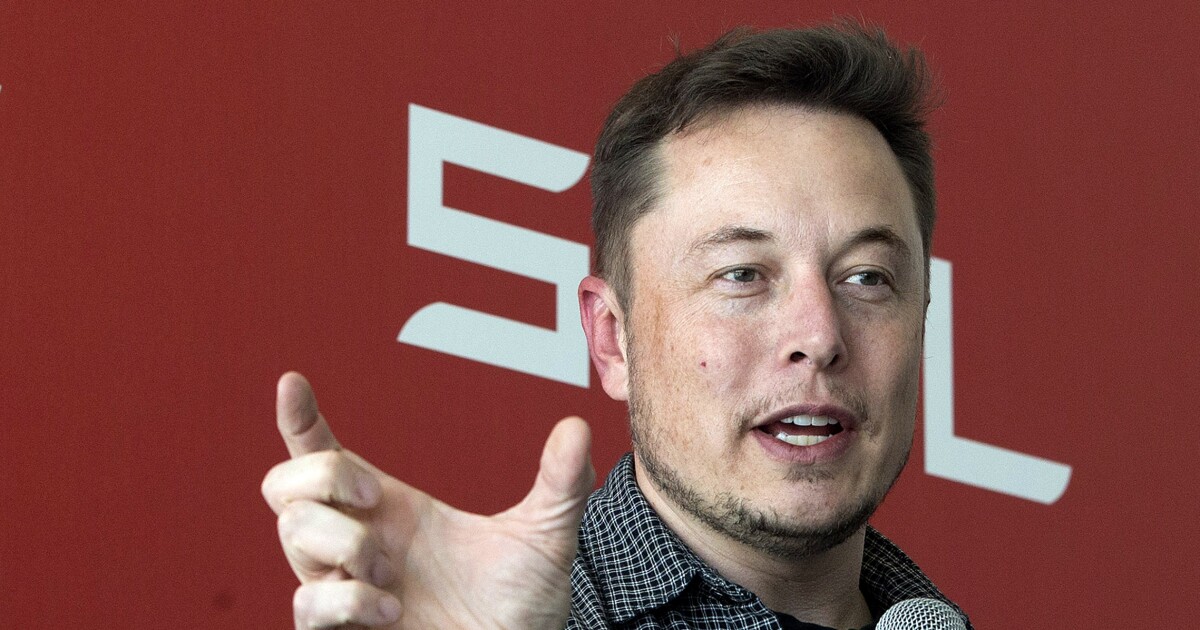 Elon Musk’s deal to acquire Twitter appears to be in jeopardy due to his inability to verify the company’s claims about spam bots.

Musk’s legal team has stopped engaging in discussions with investors after receiving access to Twitter’s internal data, according to the Washington Post. These pauses in dialogue appear to coincide with Musk’s team doubting Twitter’s 5% estimate regarding spam bots on the platform, according to people involved in the matter.

Musk’s team has concluded that it cannot verify the company’s claims about spam bots, according to one person involved in the matter, and may take drastic action soon. The person was unable to confirm what that action may be.

If Musk decided to pull out of the deal, he would face a significant legal battle and potentially a $1 billion fee.

Twitter gave Musk a “firehose” of data on June 8 to perform his analysis of the company’s spam bot counts. Musk has previously claimed that 20% or more of Twitter’s users are spam bots. Some social media firms have attempted to confirm Musk’s skepticism. A survey from the social media analytics company GlobalData estimates that roughly 10% of Twitter users could be spam bots.

The company restated during a Thursday briefing that its spam counts were still under 5%, according to Reuters, an estimate it has maintained over the last two years of quarterly releases. The company also reiterated that it manually examines thousands of accounts at random and uses public and private data to calculate and report the results to shareholders.

While Musk appears to be considering pulling out, Twitter has continued to move forward despite the billionaire’s hesitance. The board of directors recommended on June 21 that shareholders vote in favor. Musk also appeared at an all-hands meeting on June 16 before Twitter’s staff in which he answered multiple questions about his plans for the company.