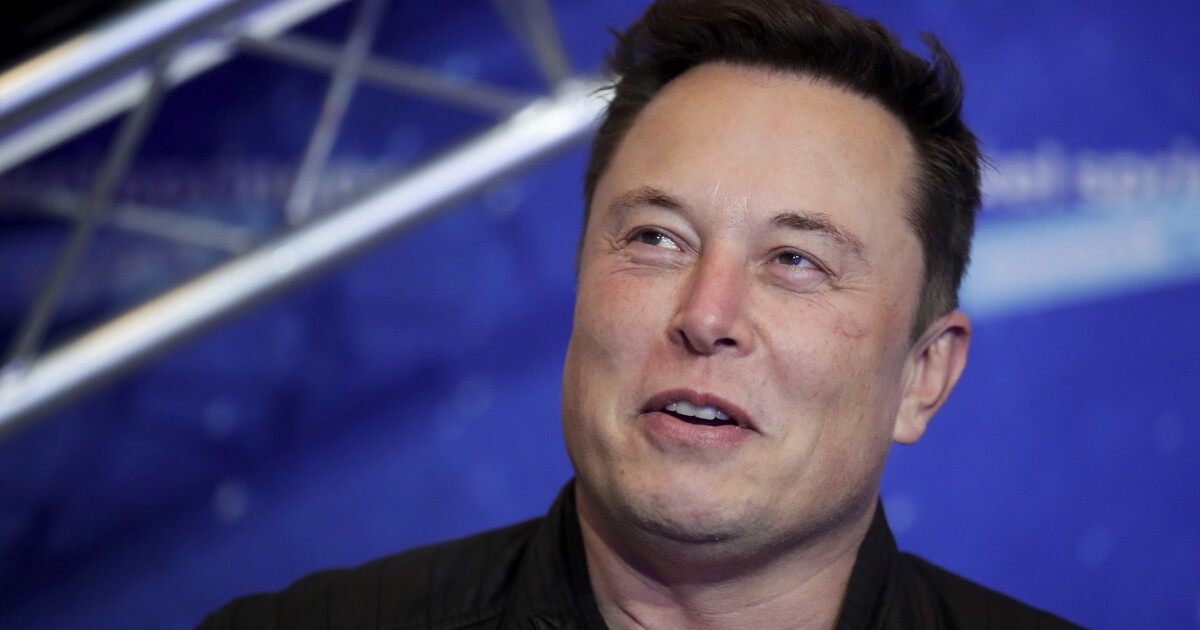 Musk’s appearance at an official GOP retreat in Wyoming alongside McCarthy on Tuesday confirms that the billionaire is interested in spending more time in conservative politics. While Musk has voted for Democrats in the past, his opposition to “wokeness” and specific Democratic ideas has made him increasingly popular among Republican voters.

Musk argued that the United States would do better if Republicans “stayed out of people’s bedrooms” and if Democrats stayed “out of people’s wallets,” according to Axios.

REPUBLICANS ZERO IN ON IRS FUNDING IN ATTACK AGAINST MANCHIN LEGISLATION

The billionaire also argued in favor of capitalism and against socialism. When asked by an attendee about his suggestions for the Republican Party, Musk said that Republicans should be more compassionate to potential newcomers. He noted that he, a South African-born citizen, chose the U.S. because of its opportunities and that immigrants are vital to maintaining the economy. He also complained about having to pay $11 billion in taxes in 2021.

Musk’s relationship with the Republican Party has shifted over the last few months. The billionaire endorsed Florida Gov. Ron DeSantis for president and stated that he would vote for GOP candidates in the 2022 midterm elections. He has also been critical of former President Donald Trump, pressing for him to “hang up his hat” and “sail into the sunset.”

Musk has been critical of Democrats, stating that he would never vote for them again. Musk slammed “wokeness” in the past, describing it as “divisive” and harmful to free speech.

While Musk may appear as an unlikely ally for Republicans, the party may find issues with his embrace of China. Musk penned an op-ed last week in a Chinese cybersecurity magazine asking for Chinese partners. He has also praised the country multiple times and claimed that it would exceed the U.S. in innovation in the near term.