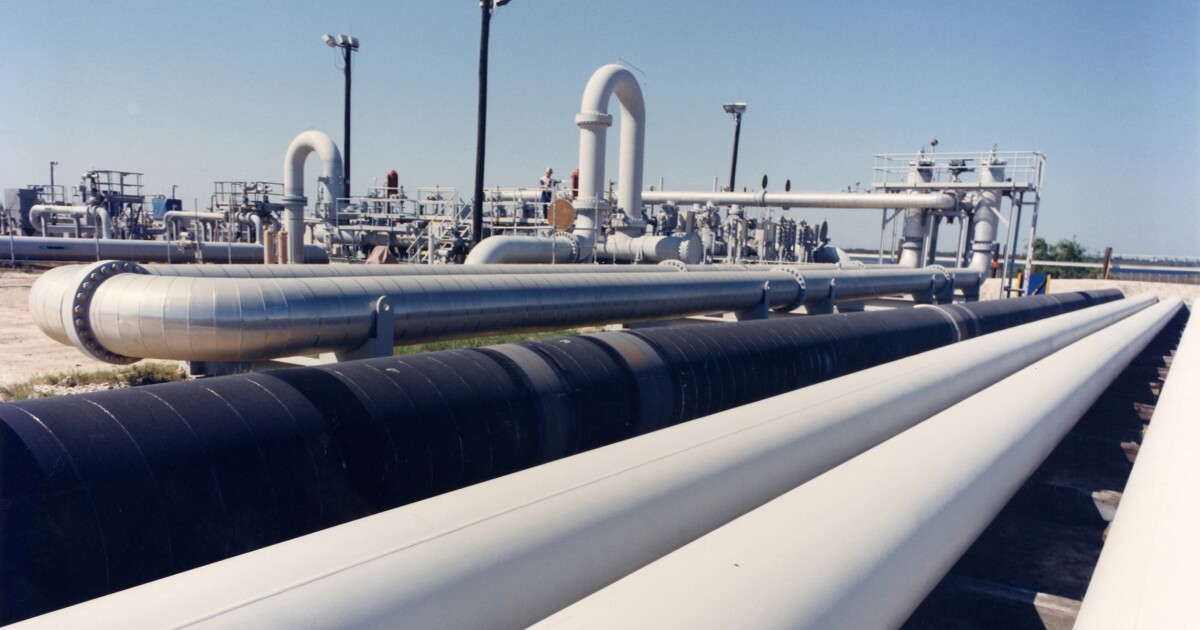 The U.S. emergency crude oil stockpile fell to its lowest point since 1985 last week, dropping to more than 469.9 million barrels, according to data from the U.S. Department of Energy.

President Joe Biden in March ordered the historic release of 1 million barrels per day of oil from the U.S. emergency stockpile in an effort to combat soaring gas prices, which climbed in June to a record-high national average of more than $5 per gallon.

Senior White House officials told reporters last week that the drawdowns have reduced gasoline prices in the United States by up to roughly 40 cents per gallon compared to what they would have been otherwise.

The Biden administration also announced steps last week to allow the purchase of oil under fixed-price contracts to help encourage stability and replenish near-term supply. That plan will likely take effect after fiscal year 2023, the White House said in a statement.

Since May, releases have averaged 880,000 barrels per day, according to DOE data.