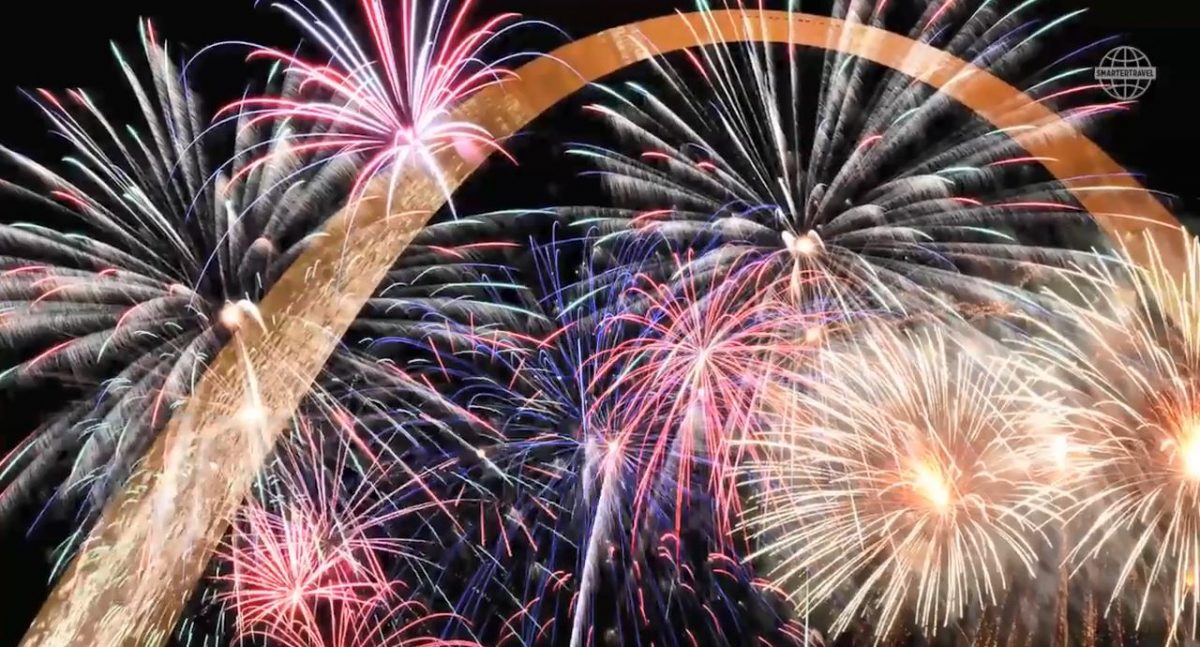 Two of the top three contenders in the Aug. 2 Republican primary in Missouri, former Gov. Eric Greitens and Rep. Vicky Hartzler (R-Mo.), discussed their records in interviews with The Epoch Times as Republican voters decide who will have their support.

Another leading candidate, Missouri Attorney General Eric Schmitt, did not speak to The Epoch Times by press time.

In a July 22 phone interview with The Epoch Times, Greitens explained why he thinks Missouri voters should choose him.

While many Republican candidates seek the mantle of MAGA, Greitens has a particularly strong case.

In April, the Greitens campaign released footage of Trump Jr. and Greitens shooting targets together.

So far, however, Trump has not formally endorsed Greitens or any other candidate in the race, though he did announce on July 11 that he does not back Hartzler.

Greitens’ campaign has been plagued by accusations of domestic abuse from his ex-wife, former First Lady of Missouri Sheena Chestnut Greitens, as well as other scandals. In a March affidavit, she asserted that Greitens abused her and their children in 2018.

She divorced him in 2020, after the allegations of sexual and ethical misconduct led him to resign as governor of Missouri in 2018.

Greitens’ hairdresser and mistress, Katrina Sneed, testified to a Missouri House of Representatives committee that he assaulted her during sexual encounters and took a compromising photograph of her that he threatened to use as blackmail.

Greitens never testified before that committee, though he did tell The Associated Press that the relationship was consensual, non-violent, and did not involve any photographs taken as blackmail.

In 2018, according to footage released by The Gateway Pundit in 2022, Sneed admitted she had not seen the photograph that Greitens was accused of taking. She also said she might have recollected some details “through a dream.”

The Missouri Office of Disciplinary Counsel reprimanded Gardner in May 2022 for her conduct during the Greitens investigation.

The former governor and his wife both testified in a closed child custody hearing on July 20.

“The judge has asked us not to comment on the deposition,” Greitens told The Epoch Times.

“What’s very clear is that this was a false allegation,” he continued.

A 2020 affidavit from Chestnut Greitens regarding child custody recommended joint custody. It does not mention any physical abuse.

“I’m the only candidate who represents a threat to the political establishment. That’s why they’re lying about me,” Greitens said.

Other controversies emphasized by the mainstream media include an advertisement depicting Greitens hunting “RINOS”—that is, Republicans in Name Only—by bursting through a door, firearm in hand.

He was unapologetic in his interview with The Epoch Times.

The former governor’s campaign was also ultimately fined $178,000 by the Missouri Ethics Commission over accusations of breaking campaign finance law.

Yet, Greitens was found not guilty of wrongdoing as an individual.

Like many in solidly red but formerly purple Missouri, the former governor used to be a Democrat.

Greitens described his conversion in a 2015 opinion article for Fox, while he was already considering a run for governor of Missouri.

“I had concluded that liberals aren’t just wrong. All too often, they are world-class hypocrites. They talk a great game about helping the most vulnerable, with ideas that feel good and fashionable. The problem is their ideas don’t work, and often hurt the exact people they claim to help,” he wrote at the time.

Greitens told The Epoch Times that his top priorities include a return to energy independence, funding for the border wall, and renewed support for law enforcement in the wake of the Defund the Police movement.

Last but not least, he added, he would advocate “a ‘Peace through strength’ foreign policy, which puts an end to endless wars and stands up for the United States of America.”

Hartzler: Missourians ‘Not Going to Listen to These Out-of-State Billionaires’

In a July 20 interview with The Epoch Times, Hartzler addressed Trump’s definitive non-endorsement of her.

“We have a good working relationship, and I appreciate his America First policies. I think he just listened to some of my opponents, which is unfortunate, but I look forward to continuing to work with him to get America back on the right track,” she said.

While Greitens enjoys support from Trump insiders, if not Trump, Hartzler may have a regional advantage.

Earlier this year, the two Missourians penned a joint op-ed advocating a ban on stock trading by members of Congress.

Hartzler said her track record had earned her Hawley’s support.

“I have the broadest level of understanding of policy because I’ve been there—I’ve been in the trenches fighting to reduce our taxes and to secure the border and to rebuild our military and to support agriculture,” she said.

Like Hawley, Hartzler has positioned herself as a hawk in relation to the Chinese Communist Party (CCP). She stresses that she was one of the U.S. lawmakers that China sanctioned in July 2020, alongside other members of the Congressional-Executive Commission on China.

She has argued that her rivals are weak on the threat posed by the CCP.

“We know that China is our number one adversary, and I’m the one with the track record of being tough on them. That is needed at this very serious time in our national security,” Hartzler said.

Hartzler and her opponents have often been close in polling, though some recent surveys have shown Schmitt pulling ahead of Greitens.

That change, if genuine, may be the result of more spending entering the race.

Greitens has met with more than $8 million in opposition outside spending, according to Open Secrets.

Much of that comes from the Show Me Values SuperPAC, which has received donations from Nebraska’s Republican Gov. Pete Ricketts, Rex Sinquefield, and the half-brother of Democratic primary candidate Trudy Busch Valentine, August A. Busch III.

Uihlein’s Team PAC has opposed both Schmitt and Hartzler.

Hartzler has also garnered large donations but significantly less outside spending than her two chief opponents.

She told The Epoch Times that she thinks Missourians are “not going to listen to these out-of-state billionaires who are trying to buy our election.”

Hartzler said she sees the Dobbs v. Jackson decision that overturned the federal sanctioning of abortion as “a victory for life.”

Gay marriage has reentered the media spotlight thanks in part to Supreme Court Justice Clarence Thomas’s concurrence in Dobbs. He questioned the Obergefell precedent that legalized gay marriage nationwide.

Hartzler did not join 157 other Republicans in Congress to vote against the Respect for Marriage Act, which would have codified same-sex marriage and repealed the Defense of Marriage Act. More specifically, she did not vote on the bill at all.

“I believe in the natural marriage, that every child deserves a mom and a dad, and that marriage is between the man and a woman. That’s what Missouri supported and voted for, worth over 71 percent,” she said, alluding to the percentage of voters who supported a ban on same-sex marriages in a 2004 referendum.

Though Hartzler and Greitens are still at odds this election season, they share a similar perspective on why Missouri has trended Republican in recent years.

“Most of the Democrats that support me, that I talked to, say that they didn’t change parties—the party left them. I think a lot of that has to do with the gun issue and with life,” she said.

Other contenders in the race, which kicked off in 2021 after incumbent Sen. Roy Blunt (R-Mo.) announced he would not seek reelection, include lawyer Mark McCloskey.

McCloskey ultimately pled guilty to misdemeanor charges for brandishing a firearm at demonstrators outside his house during the George Floyd protests and riots of June 2020.